Physicist Gemma De las Cuevas of the Institute for Theoretical Physics (University of Innsbruck) was awarded a START Prize of the Austrian Science Fund (FWF), amounting to up to EUR 1.2 Mio. 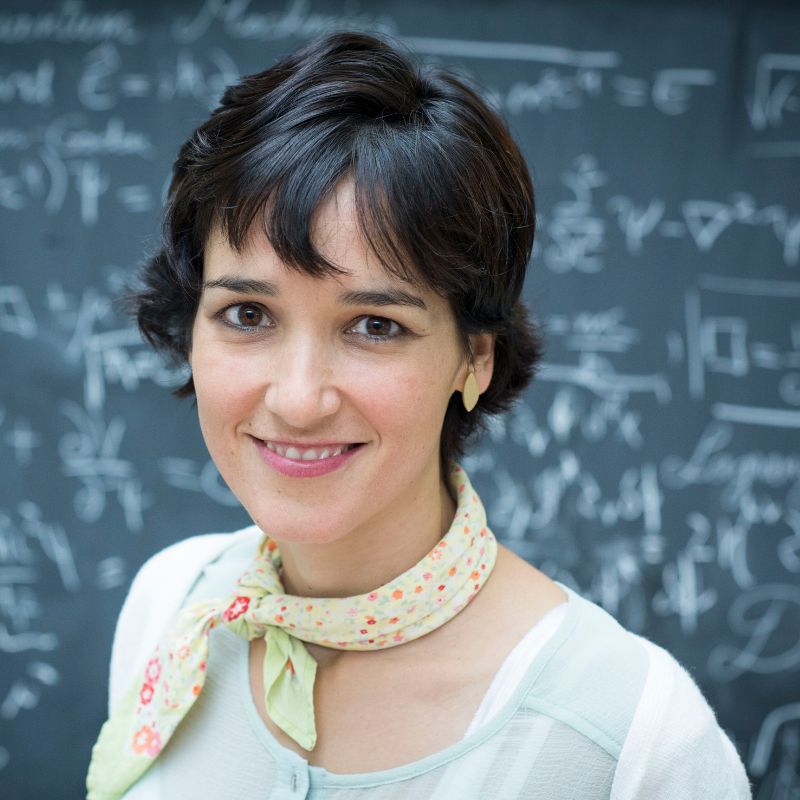 The fundamental aim of the START-Programme is the promotion of young scientists/scholars with at least two and at most eight years of postdoctoral experience who have already produced scientific work of a top international standard and whose scientific careers to date make it likely that they will continue to perform first-rate research in the future.