Quantum experiments that could previously only be performed with photons are now also possible with atoms. TU Wien researchers, in collaboration with the group of Prof. T. Calarco from Forschungszentrum Jülich, have been able to produce beams of entangled atoms. 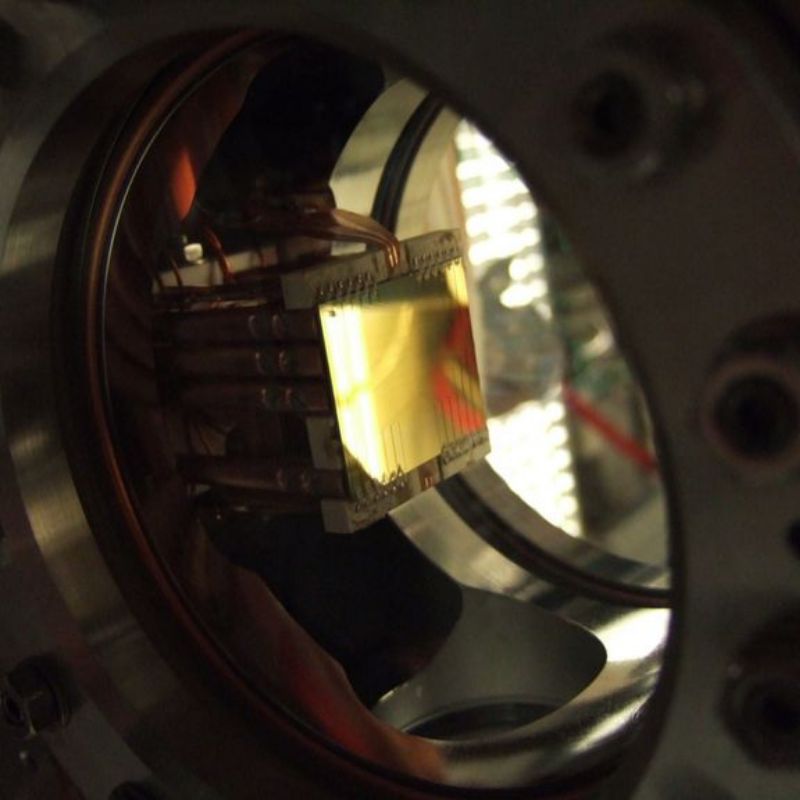 The researchers at TU Wien (Vienna) developed a method to produce entangled atom pairs - and not just atoms with random properties, but very well-defined beams. This was achieved with the help of ultracold atom clouds in electromagnetic traps on an AtomChip.

"Quantum entanglement is one of the essential elements of quantum physics," says Prof. Jörg Schmiedmayer from the Vienna Center for Quantum Science (VCQ) at the Institute of Atomic and Subatomic Physics at TU Wien. "If particles are entangled with each other, then even if you know everything there is to know about the total system, you still cannot say anything at all about one specific particle. Asking about the state of one particular particle makes no sense, only the overall state of the total system is defined."

Entangling atoms is much more difficult than entangling photons. Individual atoms can be entangled using complicated laser operations - but then you only ever get a single pair of atoms. Random processes can also be used to create quantum entanglement: if two particles interact with each other in a suitable way, they can turn out to be entangled afterwards. Molecules can be broken up, creating entangled fragments. But in most of these methods the final state cannot be sufficiently controlled. "In this case, the particles move in random directions. But when you do experiments, you want to be able to determine exactly where the atoms are moving," says Jörg Schmiedmayer.