Experimental physicists led by Gerhard Kirchmair, together with theoretical physicists at the University of Oulu, Finland, have succeeded for the first time in controlling protected quantum states - so-called dark states - in superconducting quantum bits. 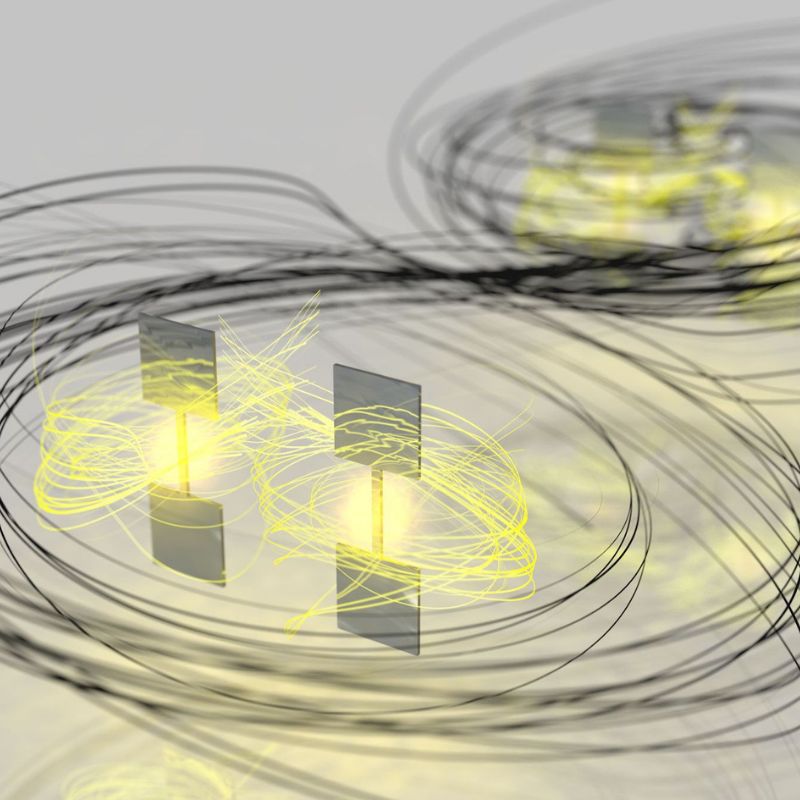 In Gerhard Kirchmair's laboratory at the Institute of Quantum Optics and Quantum Information (IQOQI) of the Austrian Academy of Sciences in Innsbruck, Austria, superconducting quantum bits are coupled to waveguides. When several of these quantum bits are incorporated into the waveguide, they interact with each other, resulting in so-called dark states. “These are entangled quantum states that are completely decoupled from the outside world,” explains Max Zanner, first author of the paper. “They are invisible, so to speak, which is why they are called dark states.” These states are of interest for quantum simulations or the processing of quantum information - corresponding proposals have been made several times in recent years. To date, however, it has not been possible to control and manipulate these dark states appropriately without breaking their invisibility. Now, the team led by Gerhard Kirchmair has developed a system with which the dark states of superconducting circuits in a microwave waveguide can be manipulated from the outside.