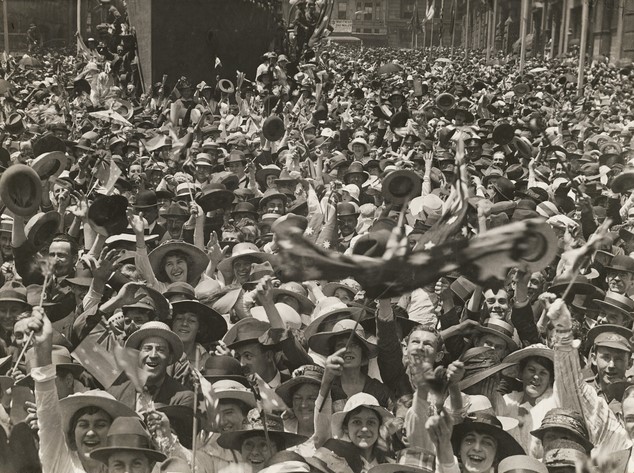 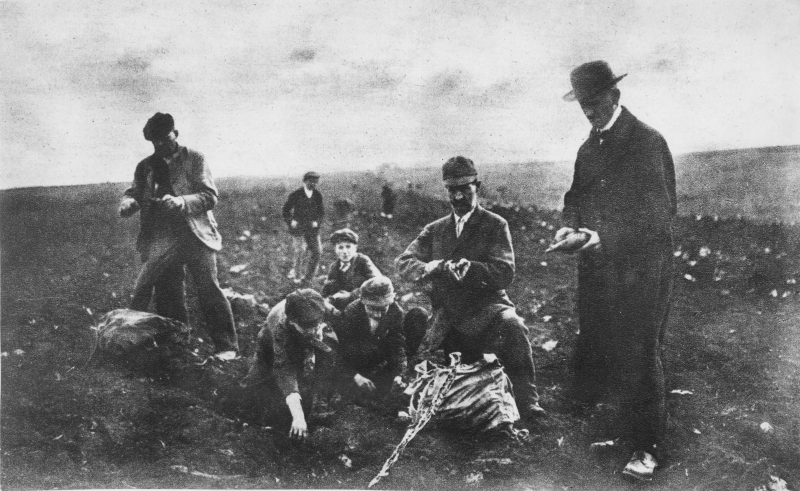 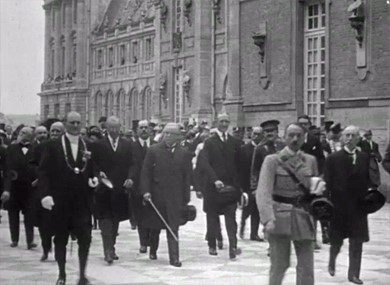 Surveying a Time Threshold.
The Meaning of 1918 in European and Global Perspective

The end of the WWI in November 1918 not only meant dealing with the consequences of the war, but also brought with it the need for a political, economic, and social re-organisation of the debris of Europe. From an international historical perspective, the American entry into the war in April 1917 proved to be the start of the end of European supremacy. Furthermore, the Russian Revolution in 1917 demonstrated with increasing clarity the internal political consequences of the “primal catastrophe”: socio-political-based opposition movements which questioned the existing traditional order and soon led to calls to end the war in other European countries.

Great empires (Russia, Austria-Hungary, the Ottoman Empire) collapsed; the monarchies in Germany and Russia and in the successor states of the Austro-Hungarian Empire gave way to new republics and monarchies, the internal political stability of which was threatened by a lack of experience in democracy, revolutionary movements, and a wide range of issues relating to minorities. The Ottoman Empire spawned not only Turkey, but also territorial states under a mandate of the League of Nations or of Britain. In the course of the peace talks in Paris after the end of the war, France and Great Britain emerged as the most powerful European nations, whilst, despite its position as the major creditor, the United States under President Wilson was unable to make much headway against the agreements which had already been reached by the victorious European powers in the course of WWI. As for Italy, while it succeeded in extending its influence on its northern and north-eastern borders, from the end of April 1919 it was excluded from the Big Three. The defeated Central Powers along with Russia, which had been defeated by the Central Powers in March 1918, were not involved in the negotiations. One of the most significant decisions in terms of international politics was the founding of the League of Nations as a court of arbitration and the guarantor of collective security in 1920, even if, as would soon be proved, it was not able to perform this role adequately.

To commemorate the centenary of 1918 and its far-reaching consequences, which still affect us today, the Austrian Academy of Sciences holds an international conference where voices from the victorious and from the defeated and successor states, as well as from the (few) neutral states (including Switzerland) will be heard.

The conference will be held over four days (3rd - 6th November 2018). It will open on 3rd November with a keynote speech designed to provide an overview, followed by a dramatic reading - in collaboration with the Theater in der Josefstadt - of extracts from the play “3rd November 1918” by Franz Theodor Csokor. In five sections, speakers from European and non-European countries will talk about the events and problems of the year of crisis 1918 and their consequences. They will address not only political aspects but also economic, social, cultural, and mental or psychological aspects of the crisis and how they were dealt with.