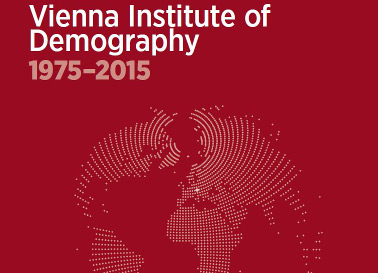 Some 40–50 years ago demographic trends began to attract increased attention from scientists, politicians and the public at large.The main reason was the very rapid growth of populations in developing
countries, frequently called the “population explosion”. This triggered significant new funding for demography and the establishment of many new population studies centres, mostly in the USA.

During this period, the post-war baby boom ended and European fertility rates – much to the surprise of most demographers – began to fall well below the replacement level of two surviving children per woman.