Kerstin Klenke took over the direction of the Phonogrammarchiv on 15 March. 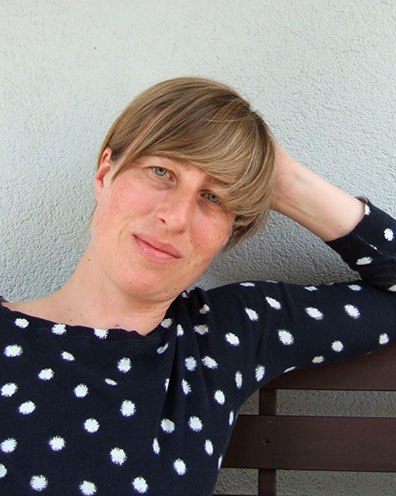 Kerstin Klenke is an ethnomusicologist. She studied musicology, social anthropology as well as theatre, film and television studies in Cologne and Vienna, completing her MA with a thesis on the history of ethnomusicology, more specifically on the problem of popular music in ethnomusicological research (“Crazy for Pure Products?” Zur Problematik der Popularmusik in der musikethnologischen Forschung). For her doctoral thesis she conducted extensive fieldwork in Uzbekistan (The Sound State of Uzbekistan. Popular Music and Politics in the Karimov Era, Routledge 2019). Her current research project is devoted to the topic of Abkhazia – war, music, memory.

In addition to her research activities, Kerstin Klenke has engaged with the topic of music archives with shifting emphases over the past fifteen years. At the Hanover University of Music, Drama and Media she was involved in the EU project DIScovering Music ARChives (DISMARC), where she dealt with questions of database rights and the development of standardised thesauri for cataloguing music archives in Europe. As Academic Coordinator of the Center for World Music (CWM) at the University of Hildesheim, she was responsible for planning the preservation, administration, cataloguing and presentation of the extensive collection holdings. The project The Formation and Transformation of Musical Archives in West African Societies, on the other hand, focused on the critical discussion of the colonial constitution of archives, which was reflected in the conception of the final conference on Memory, Power and Knowledge in African Music and Beyond.

Kerstin Klenke also held academic positions at the Goethe University in Frankfurt/Main and, most recently, the University of Vienna.