A Retrospection of a Symposium of NAIM and OeAI in Plovdiv (Bulgaria), November 4-7, 2019 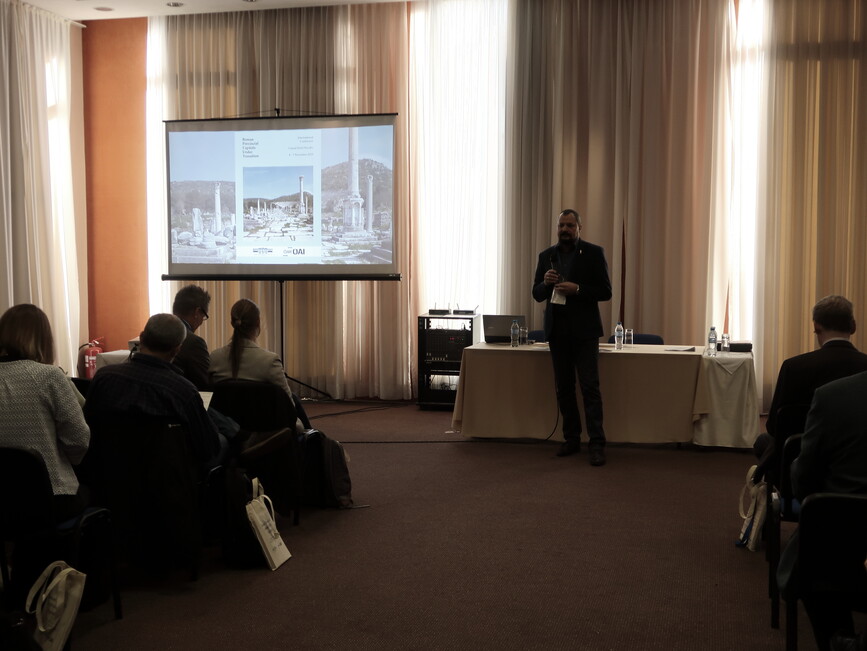 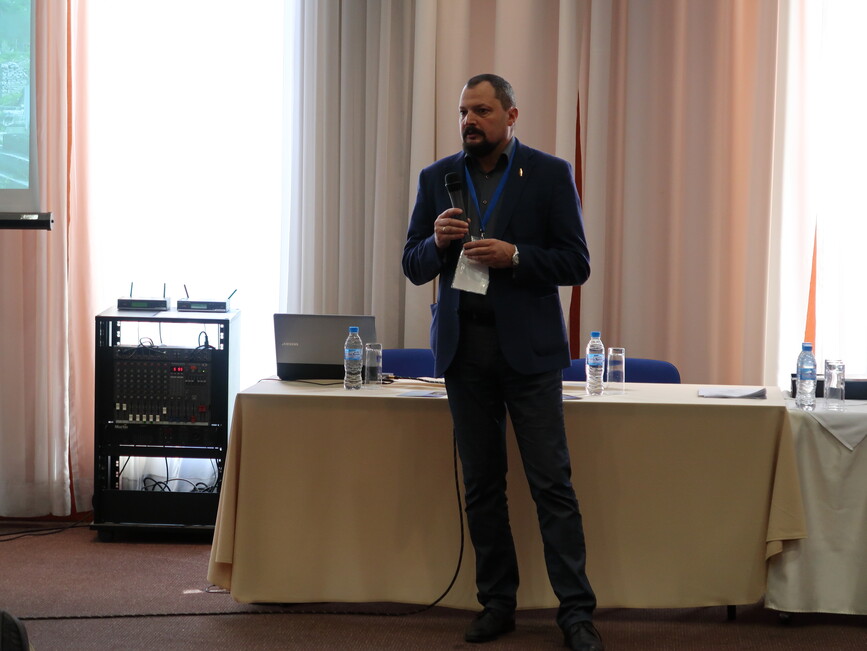 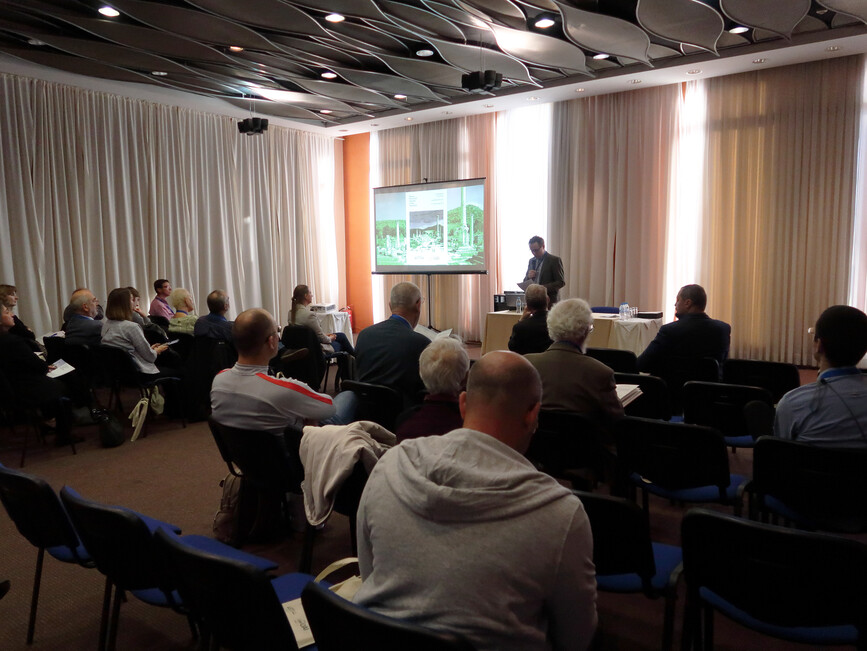 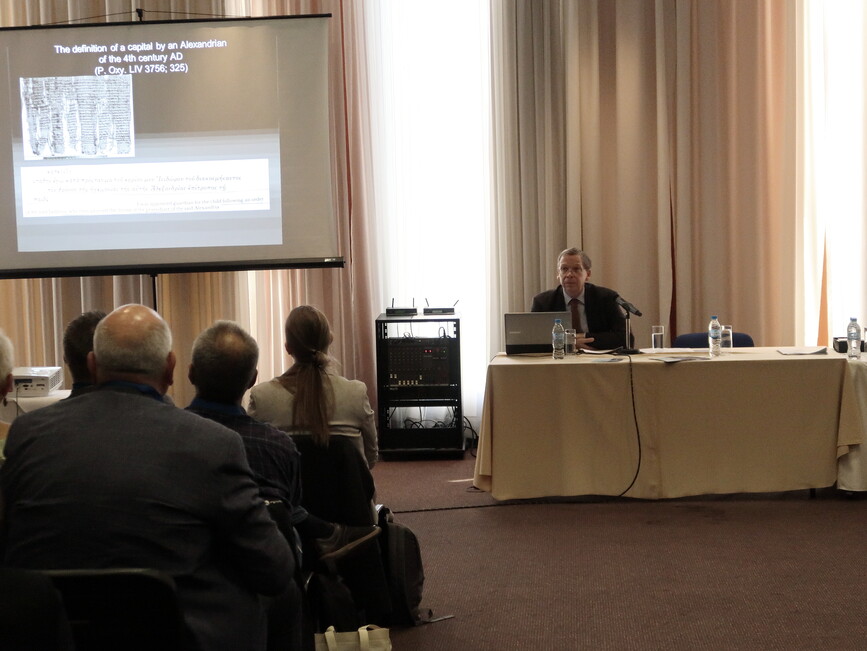 Key Note Lecture by R. Haensch on "From gold to iron? Provincial capitals and the changesbetween Antoninus Pius and Valens" (Photo: OeAW-OeAI) 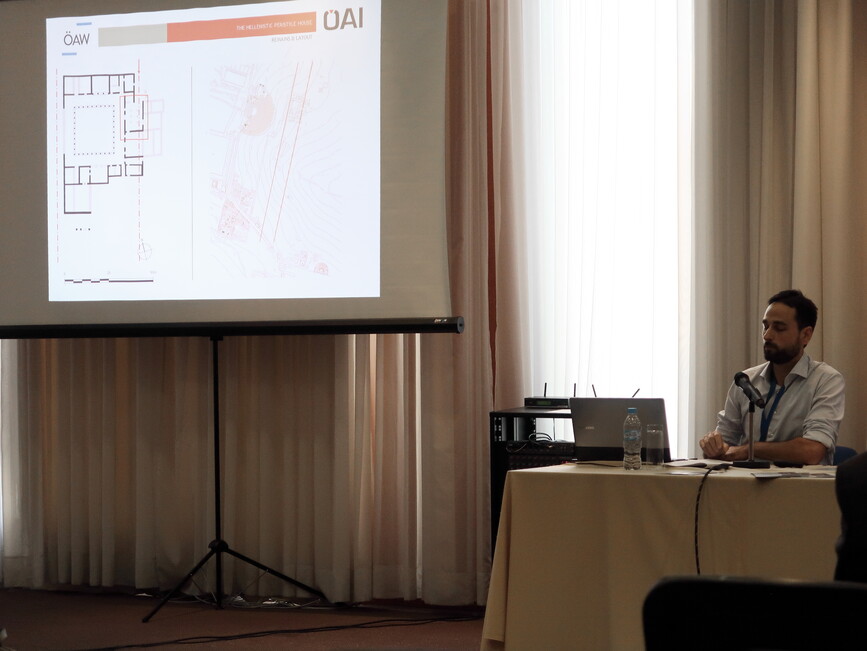 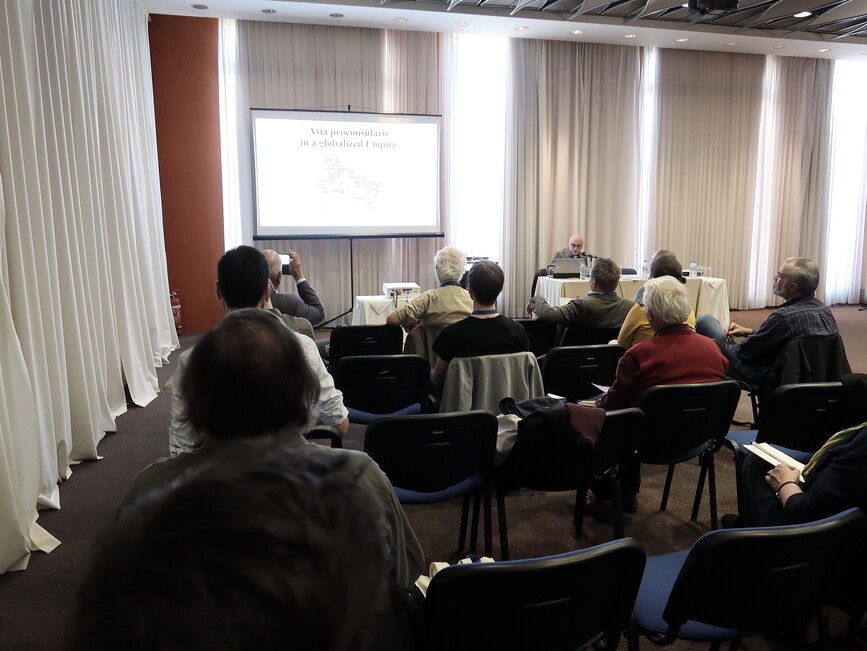 Lecture by F. Kirbihler on the officium of the proconsul Asiae (Photo: OeAW-OeAI) 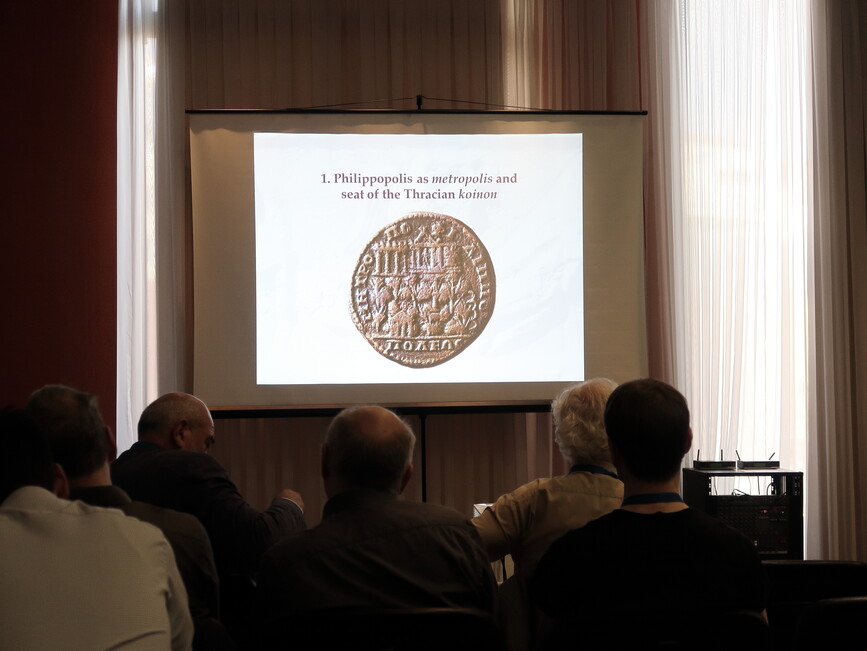 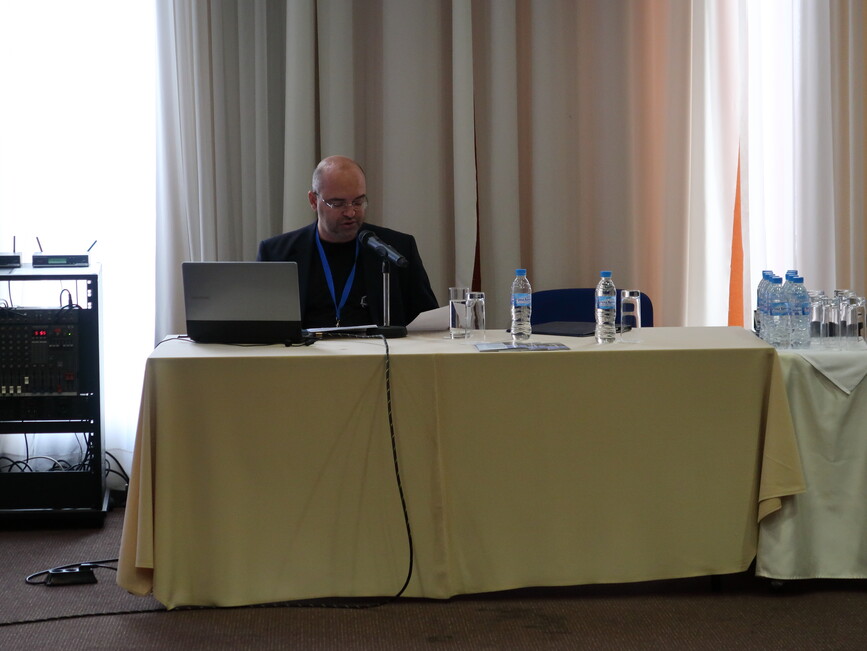 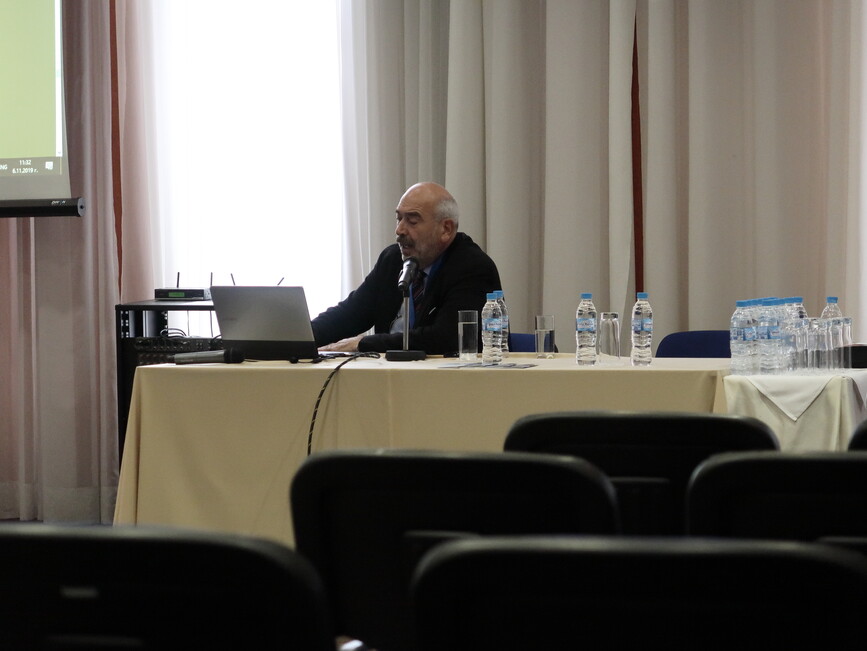 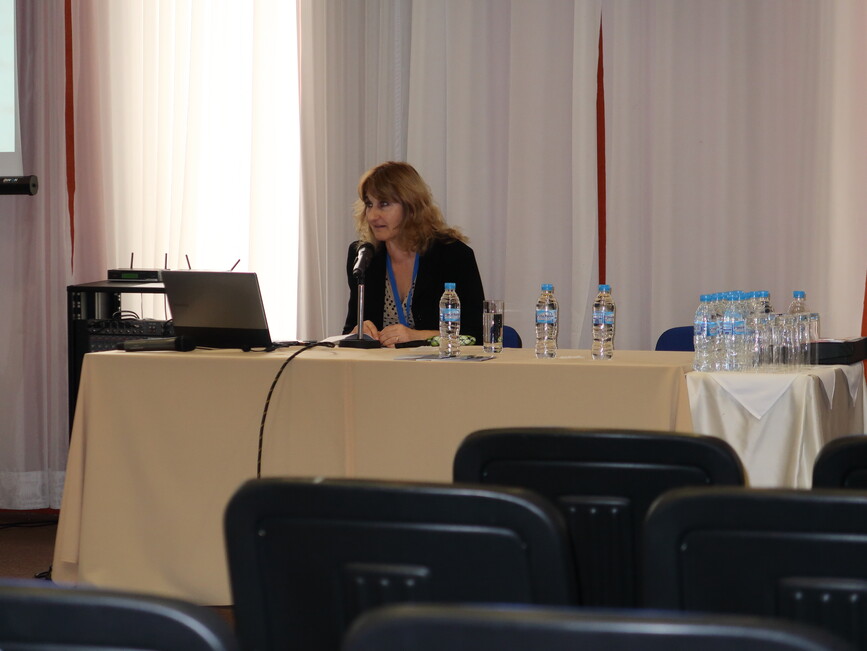 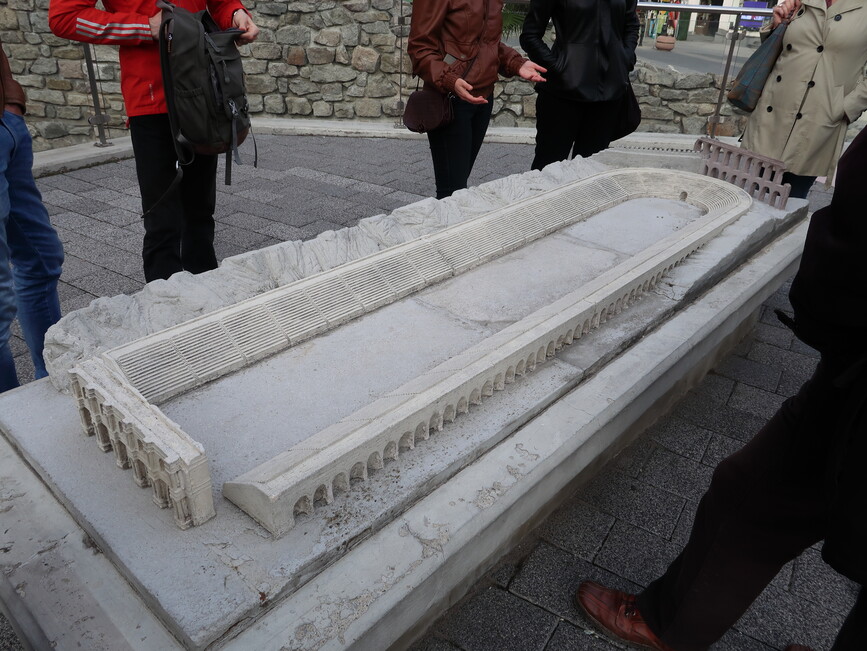 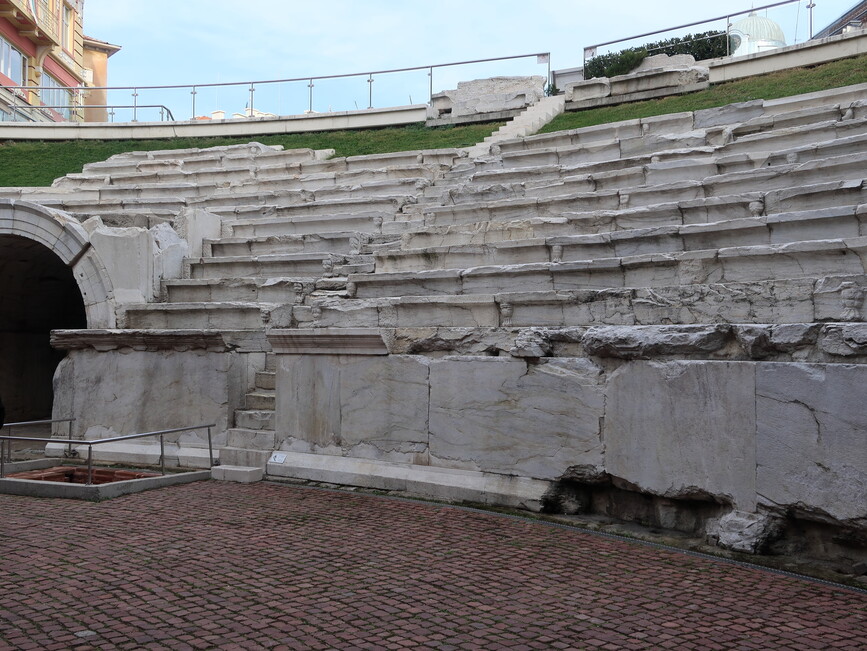 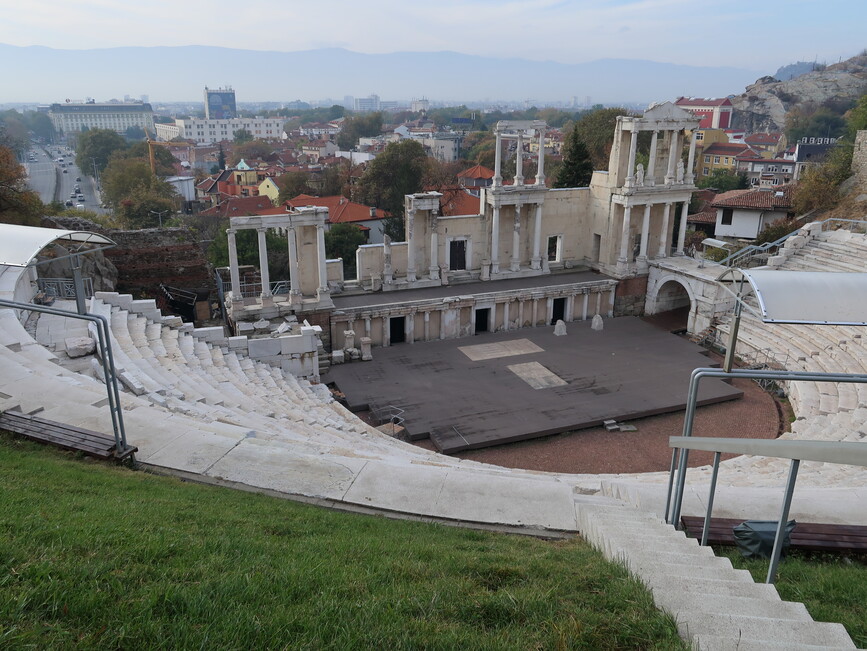 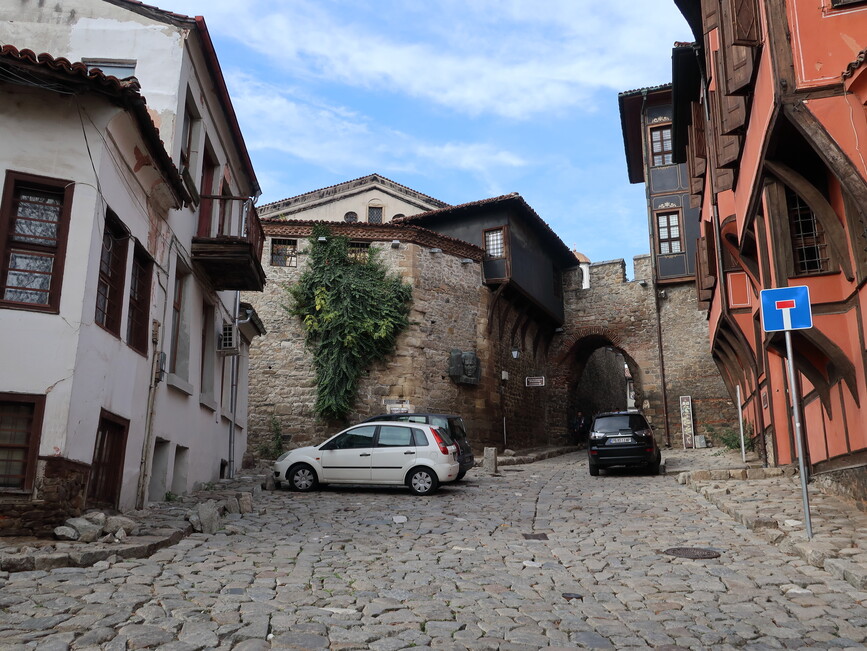 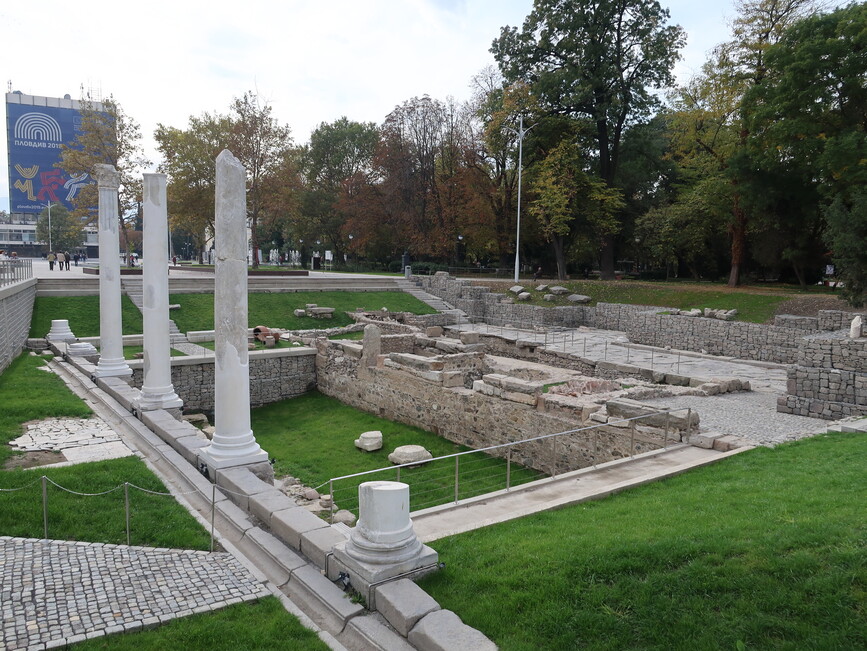 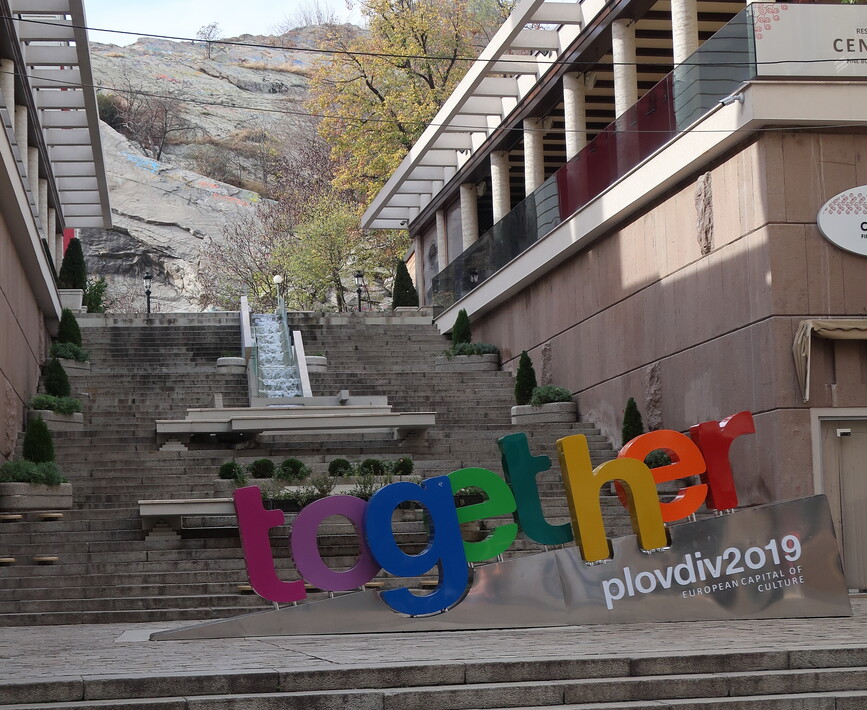 From 4th - 7th November 2019, the symposium »Roman Provincial Capitals under Transition« took place as a mutual session of the National Archaeological Institute with the Museum of the Bulgarian Academy of Sciences and the OeAI.

The goal of the symposium was to bring together scientists from the fields of classical studies and archaeology from different scientific traditions, in order to illuminate the thematic field of the capital cities of the Roman empire in as broad as possible a manner from a geographical and diachronic perspective.

25 lecturers from 12 countries presented papers on topics ranging from the Iberian peninsula as far as Turkey, and from the northern limes to the southern Mediterranean region. The introductory keynote speech was delivered by Rudolf Haensch, who published the standard work on this theme more than two decades ago: »Capita provinciarum. Statthaltersitze und Provinzialverwaltung in der römischen Kaiserzeit« (Mainz 1997). In the keynote speech, a large arc was spanned from the time of Antoninus Pius up to Valens, and the essential characteristics of capital cities were described.

In the lectures that followed, specific themes were discussed that may be briefly delineated here: how did cities become capital cities? Did every province have a capital city, or a number of administrative centres? Where did the provincial governor reside? What did the seats of the governor look like? How extensive was his personnel? How did cities respond to the fact of becoming a capital in terms of urban planning? How did capital cities develop economically? Which trading relations connected them with other cities in the respective province and with other capital cities? How did capital cities react to phases of crisis in the empire and to restructuring of the provinces? What influence did administrative centres and the presence of the Roman administration have on artistic development? In the high-quality, geographically widespread lectures and the subsequent intensive discussions, it was clear that an already intensively researched theme has opened up many new questions, offering great potential for further analyses.