Insights into the current OeAI-fieldwork in Montenegro 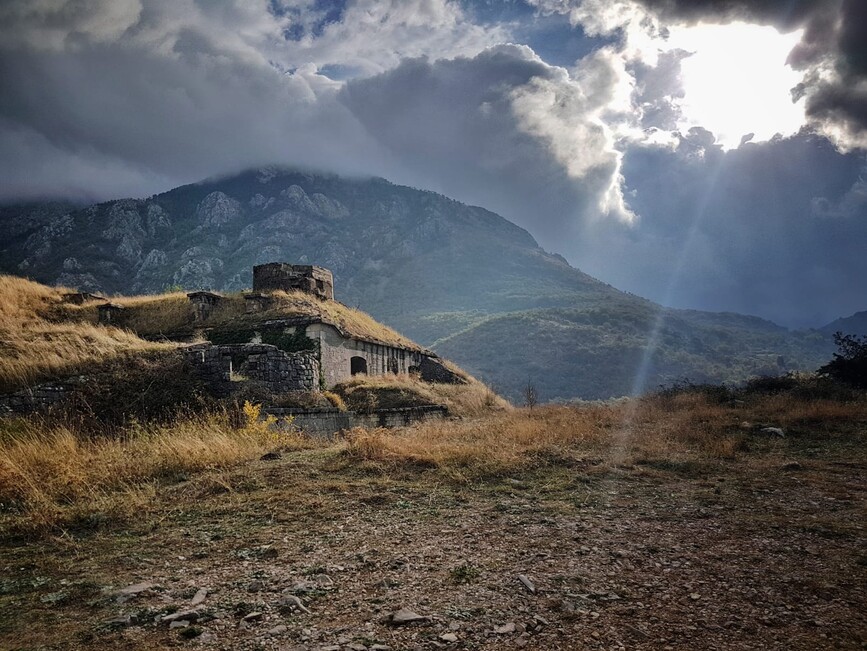 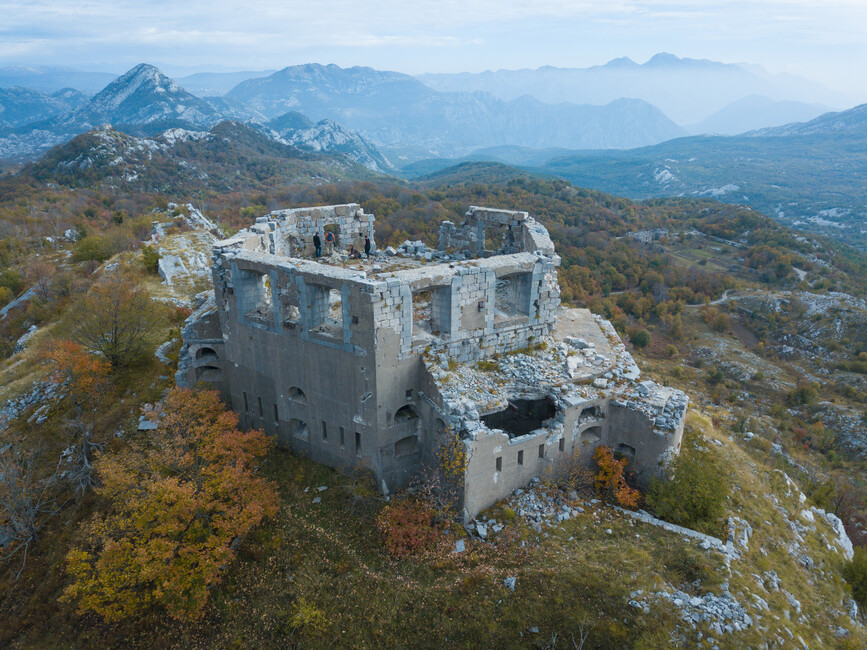 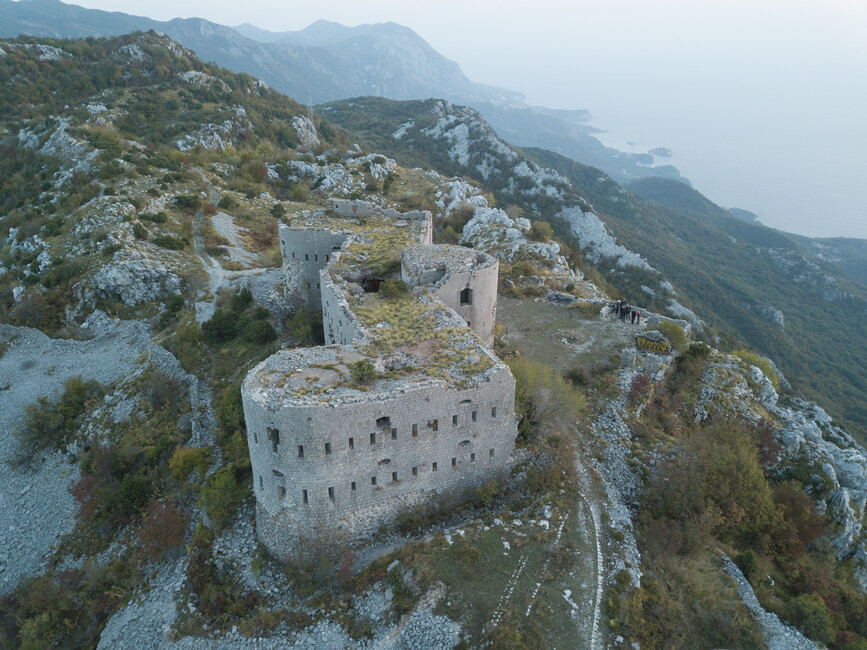 In Fall 2017 the project on the fortifications of the monarchy in Montenegro developed out of an initiative started by the Montenegrin Ministry of Culture to research the structures surrounding the former Austrian military port of Cattaro.

Currently, a two-week exploratory season is being conducted by Lilli Zabrana with the support of up to six team members. The work includes the study of topographical characteristics of the Bay of Kotor with its surrounding towering mountain ranges regarding the positioning of the imperial-royal fortifications in their varying phases of construction. Additionally, of the over 80 structures, several specific building structures will be selected for future study. The starting point for this field season is a detailed analysis of the fortifications of Goražde as well as Kosmač. These two forts are marked by their close proximity to the highly frequented tourist destinations of Kotor and Budva. This circumstance makes it likely that in the foreseeable future the fortifications will be made accessible thus emphasizing the importance of a detailed documentation of the objects.

The results of the current exploratory season will inform the development of a future project which will engage with aspects of military science but also documentation and implementation of the fortification construction, maintenance and communication with the outside world as well as supply in peace and war times. Furthermore, information on the troops garrisoned in forts as well as their interaction with the local population in the immediate surroundings will be collected. Furthermore, the departure of the troops following the collapse of the monarchy as well as the subsequent use phases will be taken into consideration. Additionally, it is necessary to encourage the development of a comprehensive scheme for the preservation of the entire historical ensemble of the fortifications surrounding the bay of Kotor.

The current work of the OeAI is actively being assisted by the Austrian Embassy in Montenegro. The Montenegrin Ministry of Culture has provided support throughout the planning, organization, and implementation phase of the fieldwork. Furthermore, colleagues from the Center for Conservation and Archaeology in Cetinje have accompanied the fieldwork on site. Further colleagues from the Directorate for the Protection of Cultural Property in Montenegro visited us on site. Finally, we would like to thank the municipalities of Budva and Kotor for providing accommodation for the team.