Archaeological basic research in Austria and abroad since 1898 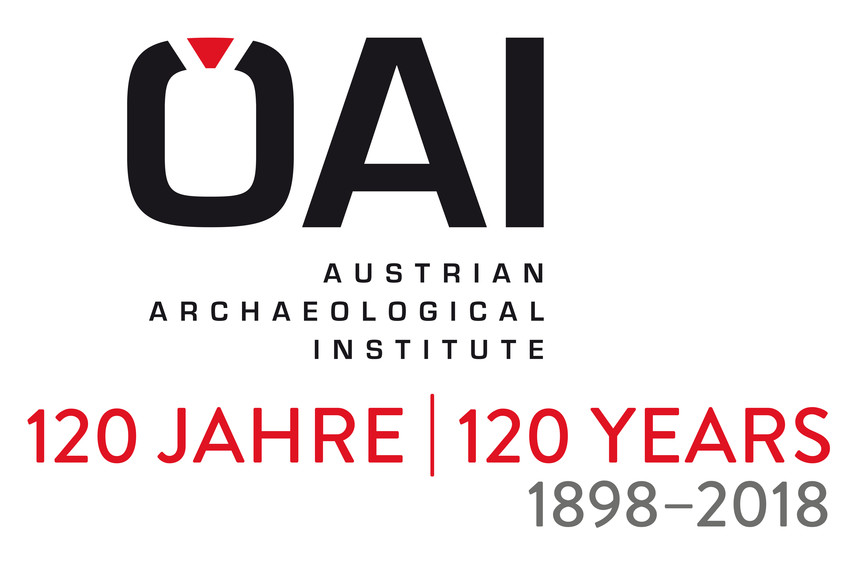 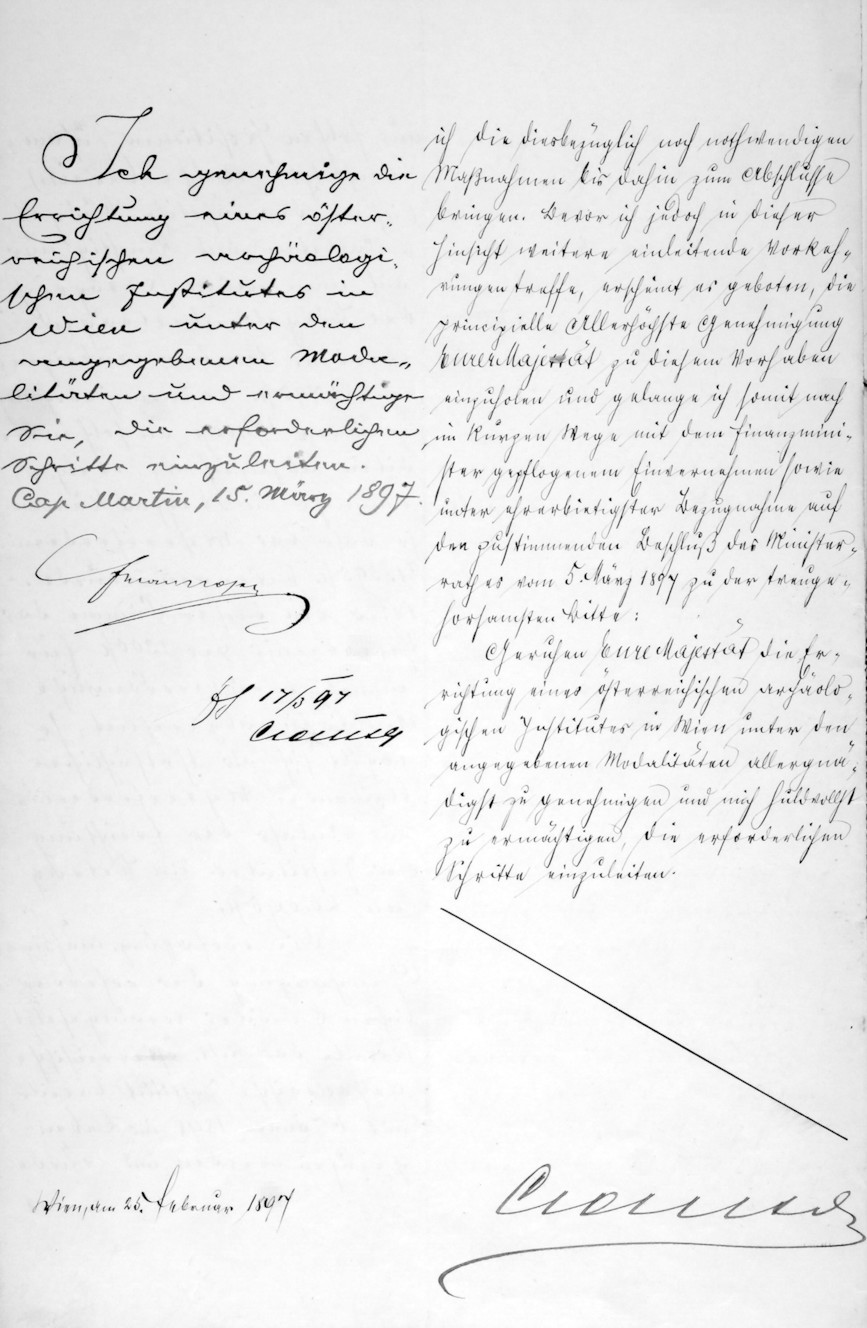 Permit for the foundation of the OeAI by the Austrian Emperor Franz Joseph I. dating from March 15, 1897 (Austrian State Archives)

Principal Office of the Austrian Archaeological Institute in the Franz Klein-Gasse 1 at the building, where the Austrian "Exportakademie", predecessor of the Vienna Univ. of Economics and Business, was housed in until 1982 (Photo: OeAW-OeAI) 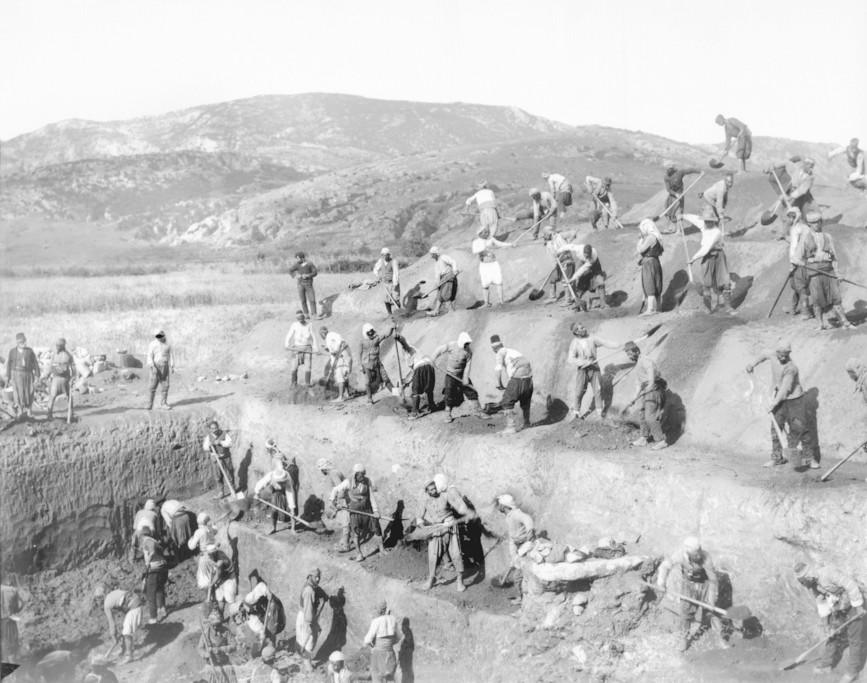 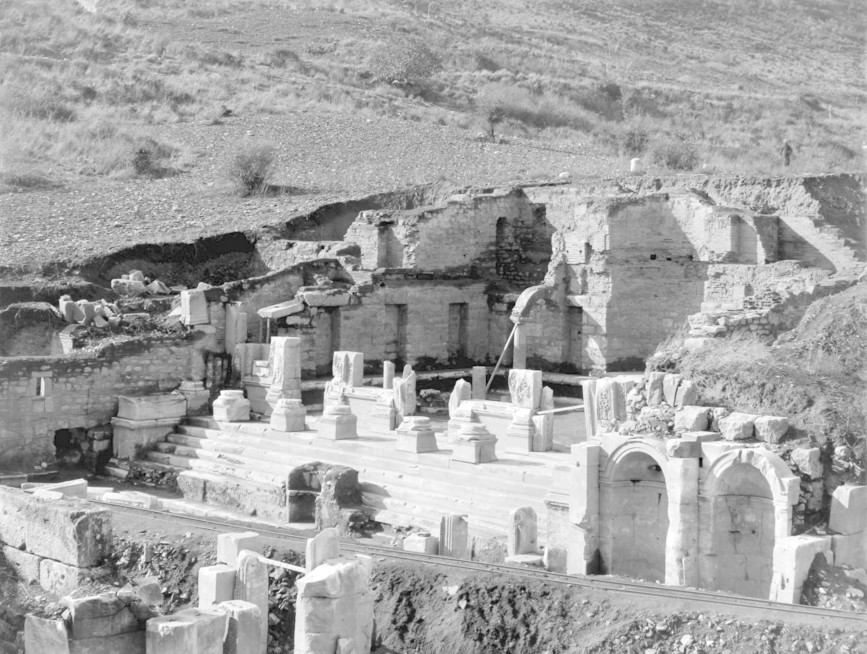 On October 1, 1898 the imperial-royal Austrian Archaeological Institute in Vienna began its scientific activities. About one and a half years previously the emperor Franz Josef I had authorized the establishment of the institute with his signature because following three years of extensive excavations in Ephesos (since 1895) those responsible came to the realization that it was necessary to found a separate institute to manage such a long-term excavation project.

At the time the OeAI was responsible for uniting all activities of the monarchy in the area of classical archaeology. This included scientific research (especially excavations in Austria and abroad as well as their publication), the administration of the museums in Aquileia, Pula, Zadar, and Split which belonged to Austria at the time, and the awarding of international scholarships.

Today, it is a research institution of the Austrian Academy of Sciences (OeAW). Its staff members in the head office Viennas as well as the branches in Athens and Cairo are responsible for numerous archaeological projects within Austria and abroad. The most well-known research site of the OeAI is Ephesos on the west coast of Turkey.

History of the OeAI