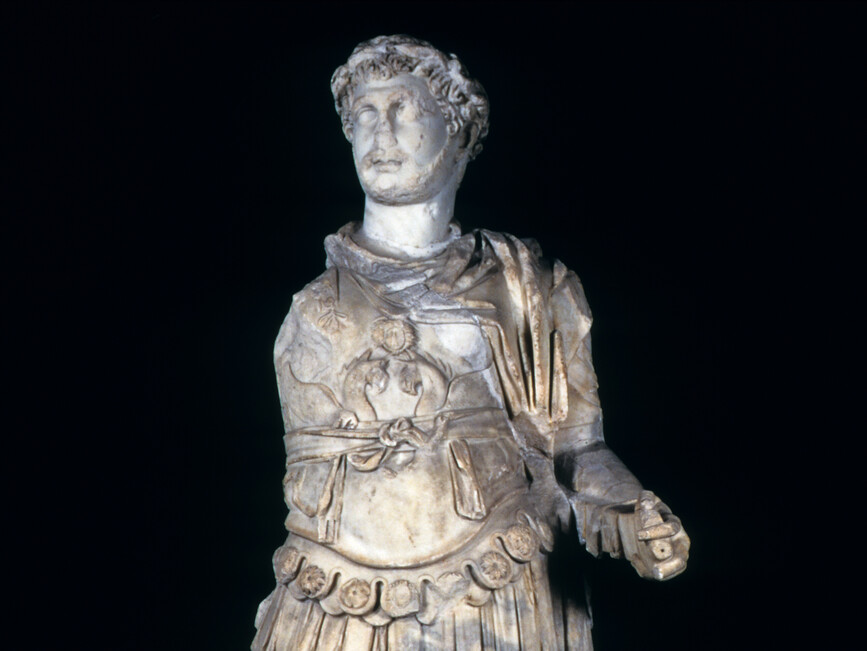 The lecture summarises aspects of a new social-historical study presented under the title »Die Modalitäten der Integration von Senatoren aus Kleinasien in Rom und Italien, von Augustus bis Gallienus«. It shows how new senators from Asia Minor and their descendants became members of the Senate, and how they were integrated into the geographical centre of power of the Roman Empire. Various integration criteria were used to measure the degree of integration of the newcomers, such as the assumption of the consulship, marriage strategies and friendship ties, priesthoods or access to the patriciate. Lists of senators from Antiochia in Pisidia, Pergamon or Ephesos and their backgrounds complete the overview. The focus of the lecture is on the purchase of domus and villas as well as overview maps of those places where these transactions primarily took place. For the family of the Quintilii from Alexandreia Troas, it is even possible to identify their four Roman-Italian residences.

The lecture will be held in German. Participation in the event is subject to the 2.5 G rule (vaccinated, recovered, PCR-tested) and the wearing of a mouth-nose protection.