The contribution of the OeAI to the newly opened kärnten.museum 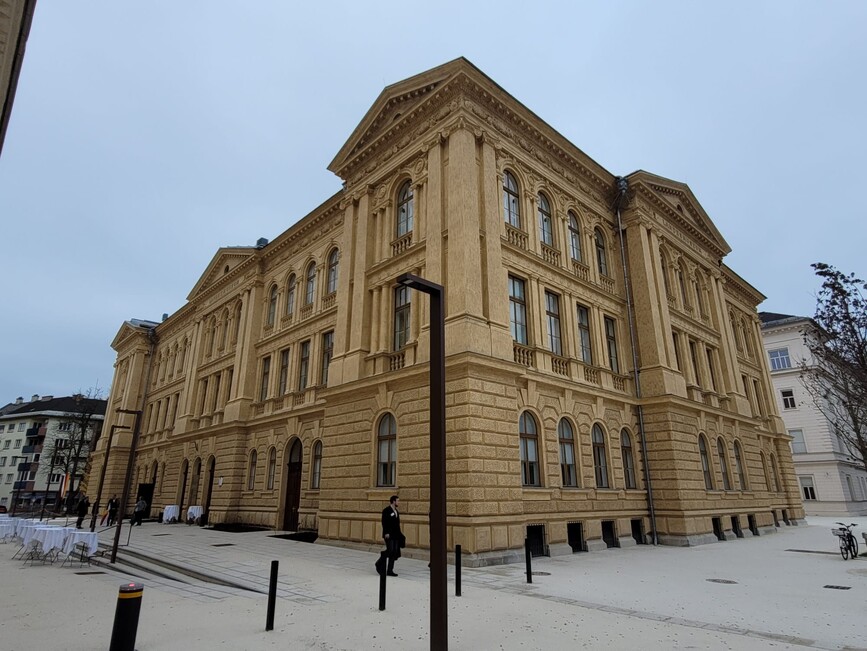 143 years after its construction, at that time still as the Rudolfinum, the kärnten.museum now opened its doors on 20 November 2022 (© OeAW-OeAI/S. Ladstätter)

On Sunday 20 November 2022, the kärnten.museum in Klagenfurt was reopened after several years of closure. Now the museum presents itself with a completely redesigned permanent exhibition that addresses the complex and controversial history of Austria's southernmost province. The Austrian Archaeological Institute was intensively involved in the design of the section »Late Antiquity and Early Middle Ages«. Designed by Sabine Ladstätter, Magdalena Srienc-Ściesiek, Alfred Galik and Andreas G. Heiss, numerous results from the recent excavations led by Helmut Schwaiger around and in the Filialkirche Johannes der Täufer in Jaunstein/Podjuna have been incorporated into the exhibits (see the OeAI annual reports from 2018, 2019 and 2020).

Late Antiquity in Carinthia is characterised by a dissolution of Roman settlement patterns and site development on easily defensible hills, but also by a profound Christianisation of the local population. Governmental organisation was gradually replaced by self-administration and subsistence farming. Self-supply and domestic production characterise both agriculture and handicrafts of this era.

With the migration of Slavic communities into the Eastern Alpine region, small villages are founded along river courses, which in many cases show continuity up to the present. This fact, as well as the phenomenon of ephemeral architecture and the tradition of cremation burial, are the reasons why little has survived of the Slavic early Middle Ages in Carinthia. The picture only changed a little with the Christianization of the population that began in the 8th century and the associated change in burial customs and the construction of churches.

A museum presentation of this epoch is therefore a great challenge, but it also offers the opportunity to bring new and innovative research approaches in archaeology closer to a broad public. Biological anthropologist Magdalena Srienc-Ściesiek was in charge of this project. For her doctoral thesis at the University of Vienna, she successfully obtained a DOC fellowship of the OeAW and a Marietta Blau Grant of the BMBWF and, in addition to »classical« methods such as age determination, sex determination and palaeopathology, she is also using DNA and isotope analyses to track down the way of life of the early medieval Jauntal women and men. Other analyses carried out at the OeAI, funded by the Department of Art and Culture of the Province of Carinthia, concern animal bones and charred plant remains. These serve to record the everyday food of the early medieval population. Sincere thanks go to Karina Grömer (Natural History Museum Vienna) and  Regina Hofmann-De Keijzer (University of Applied Arts Vienna) for their valuable contributions on textiles and dye plants.

In close cooperation, the team of researchers has succeeded in opening up the early medieval world and placing people and their everyday culture at the centre of the presentation. Despite only a few surviving documents, fundamental decisions were made in the early Middle Ages that continue to have an effect today. This applies both to the settlement structure with the village as a constituent element, but also to the population structure of the federal state, which was composed of Romanic, Slavic and Bavarian elements.

The innovative implementation of the concept was carried out by Left Studio GmbH and the the spell GmbH in the form of a hybrid presentation that combines objects and display boards with augmented reality content from a mobile app. This enables visitors to take a direct look at the research work and the methods used via additional information texts and 3D models. The digital content can also be continuously updated to reflect the latest research findings. 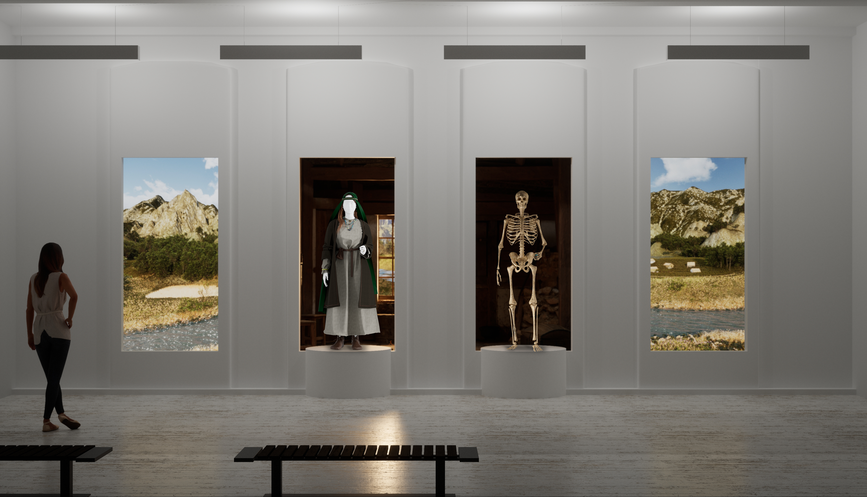 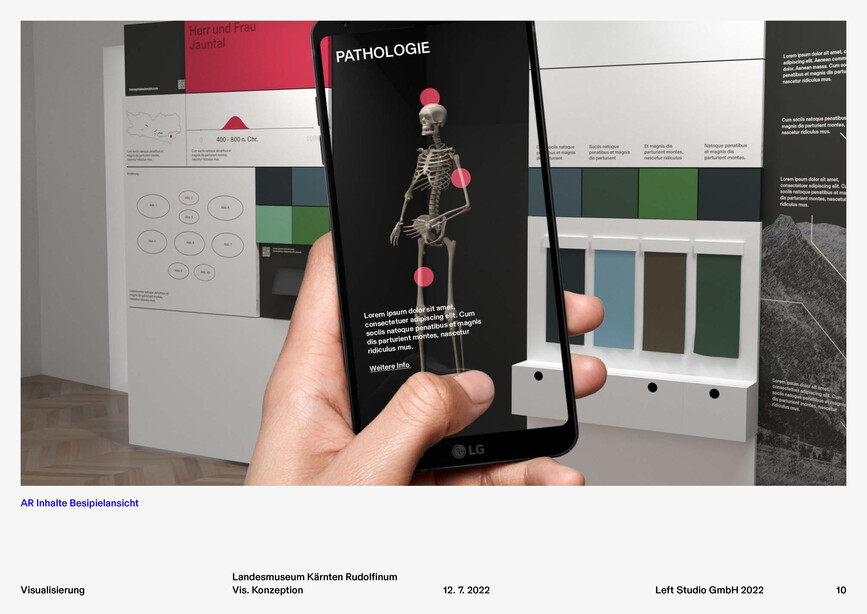 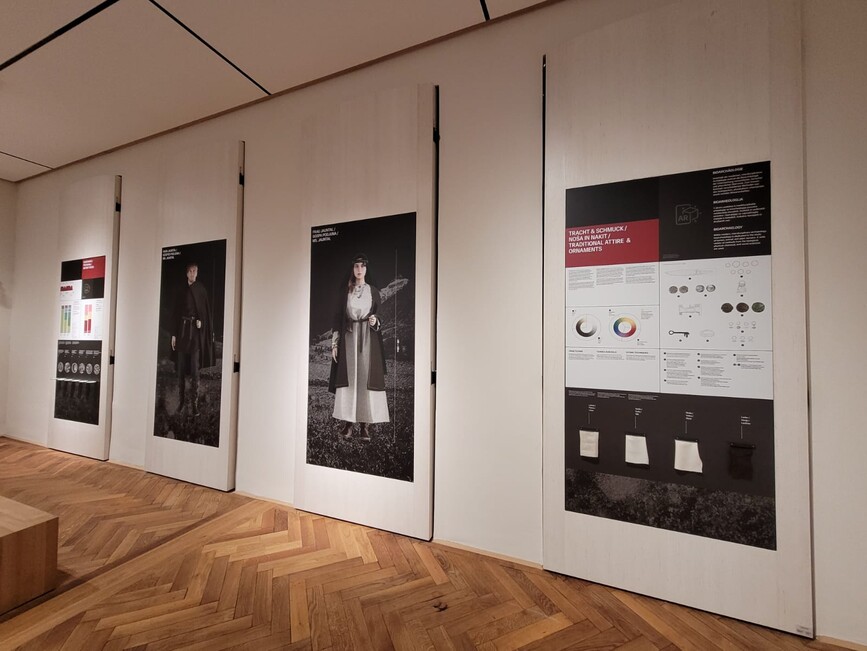 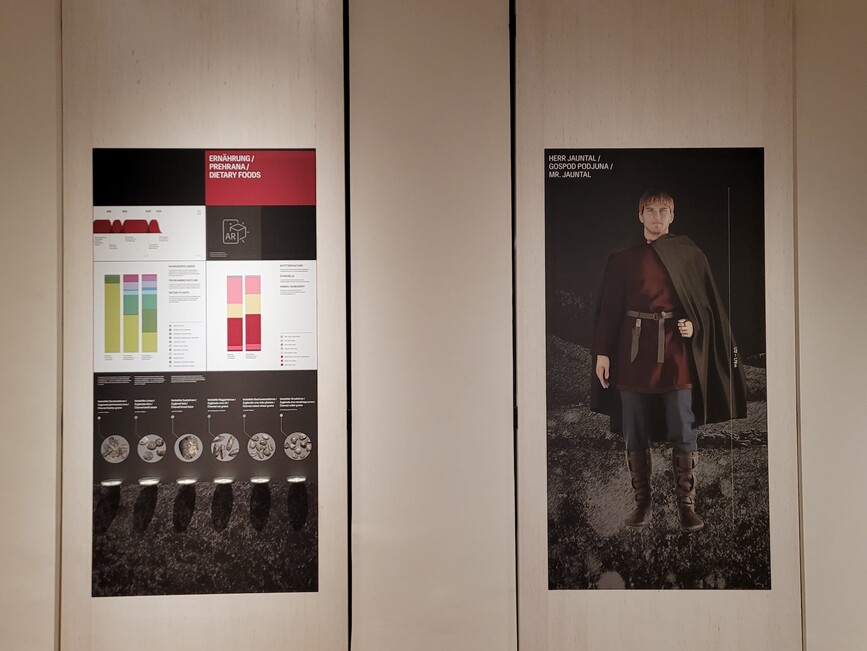 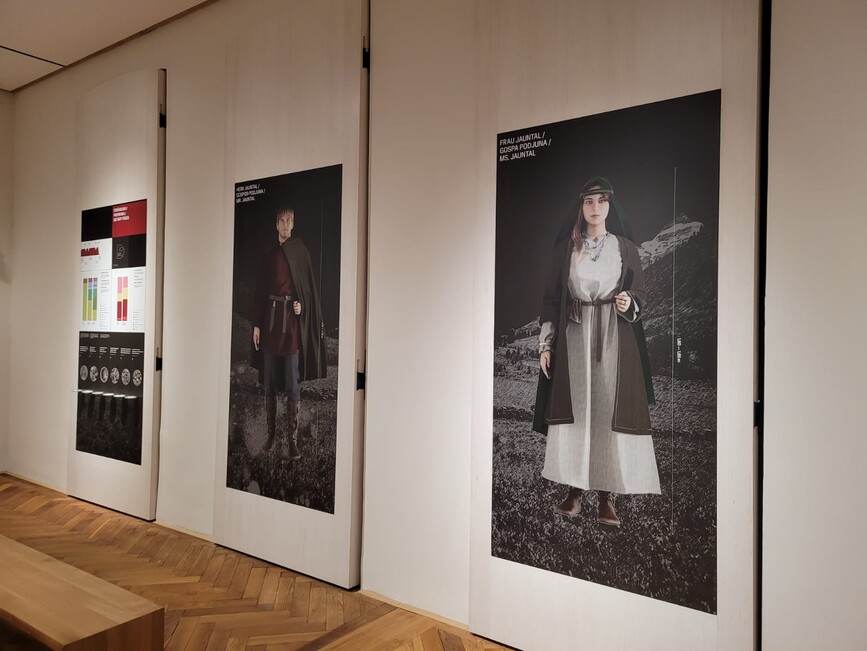 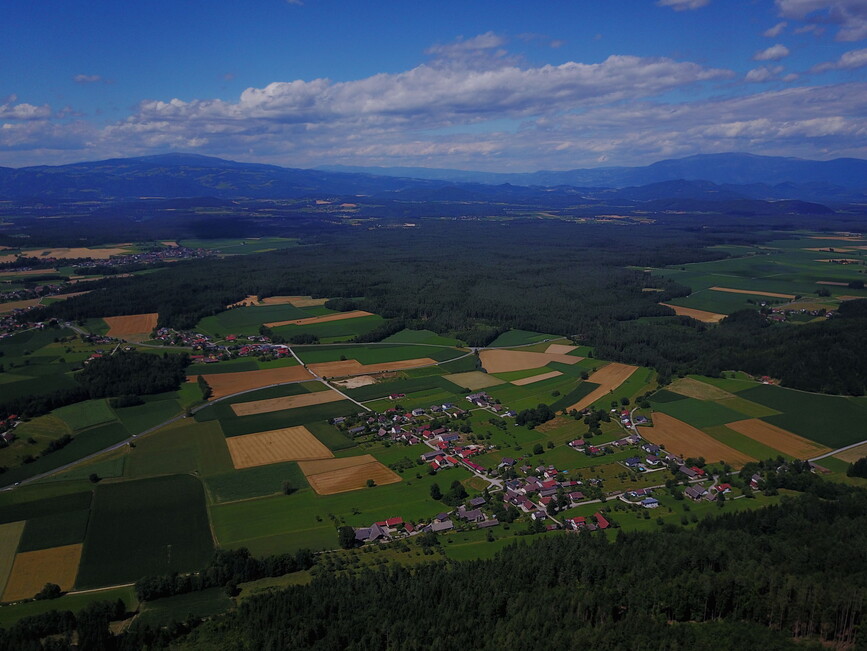 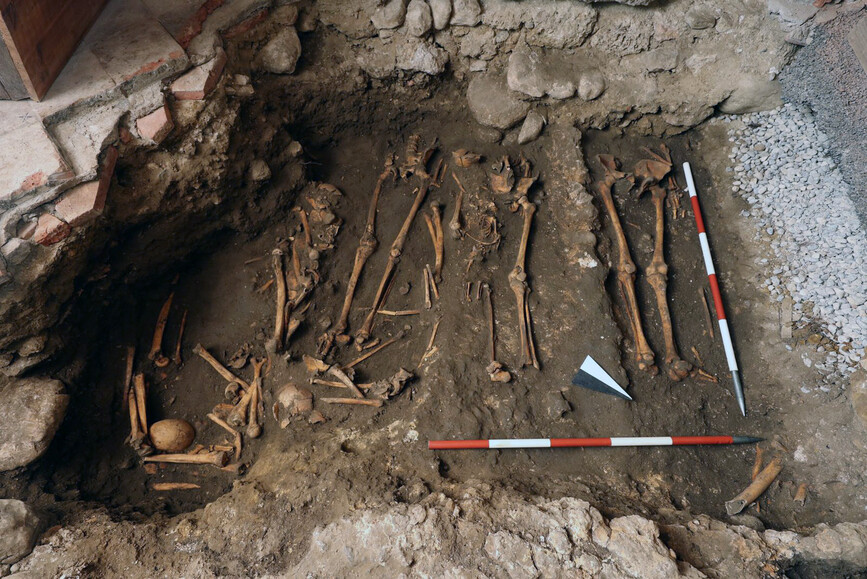 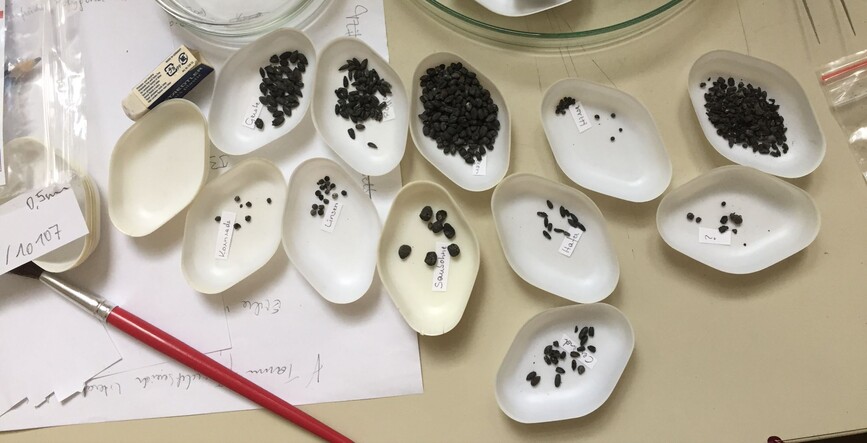 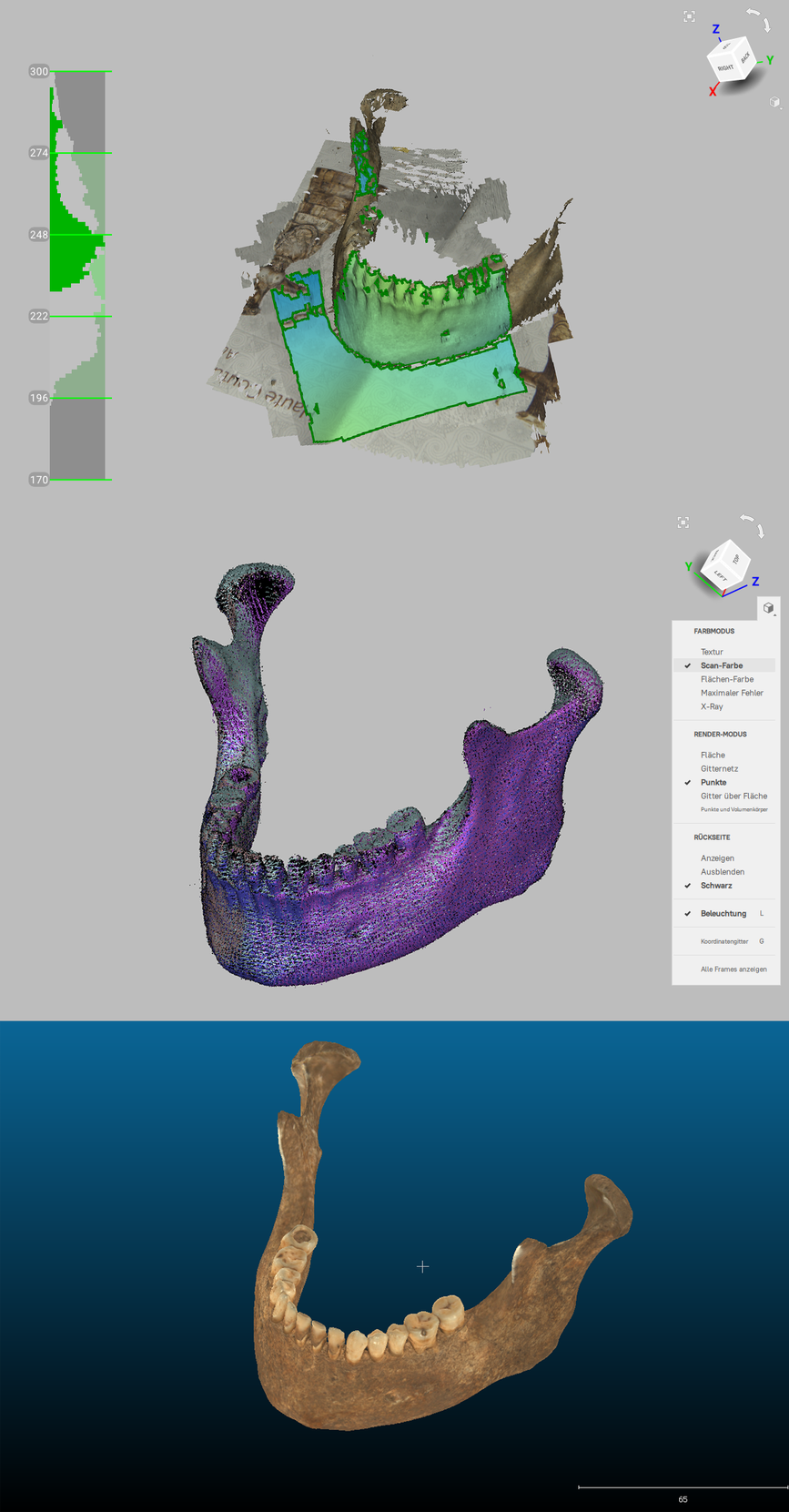