The rapid development of vaccines against the coronavirus is not just a milestone in the fight against the pandemic. It is becoming increasingly clear that the knowledge gained is also important for combating other infectious diseases. 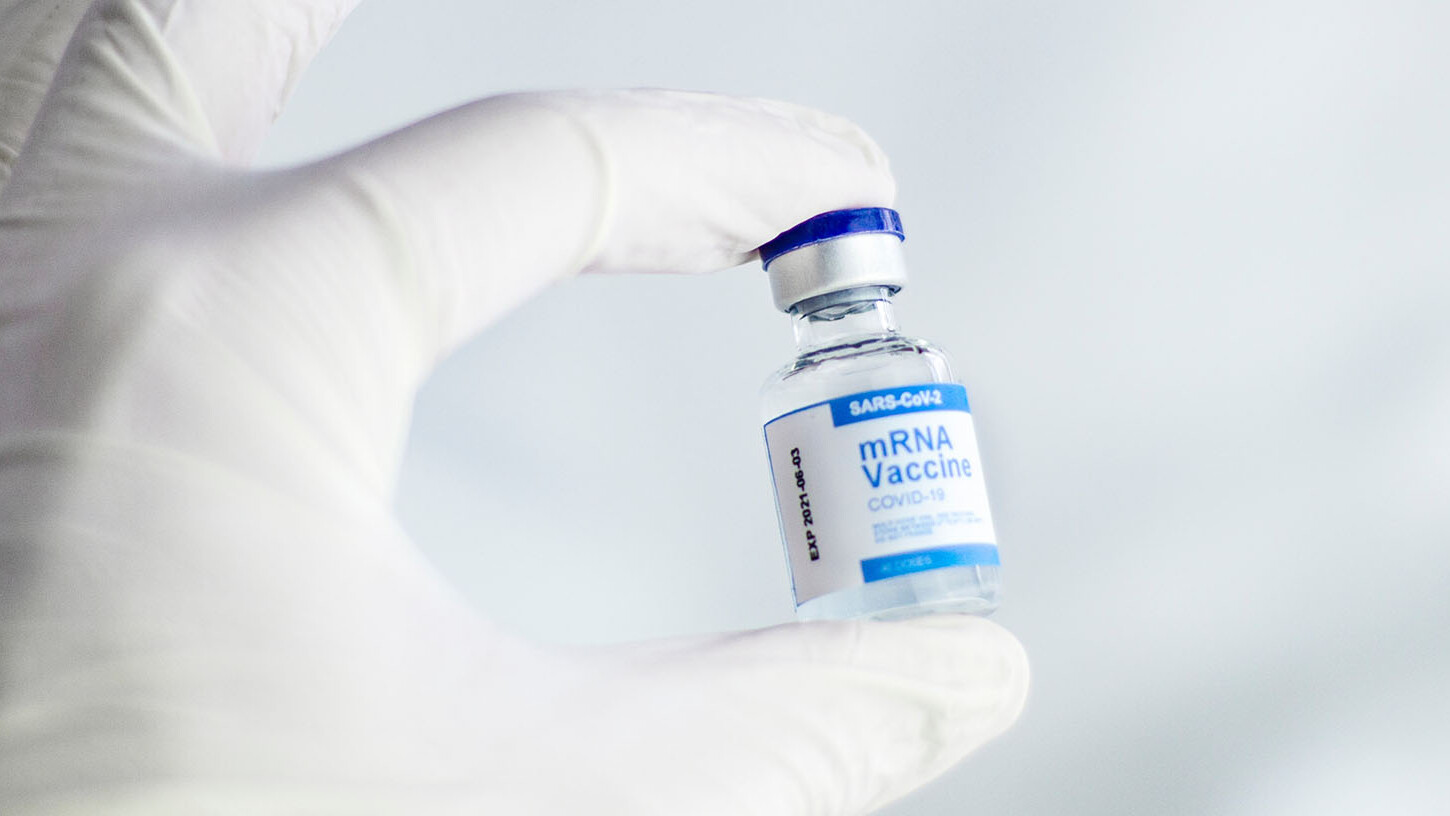 The new mRNA vaccines that are used for SARS-CoV-2 could also be very promising for other infectious diseases, as they can be developed particularly quickly. © Unsplash/Spencer Davis

About a year ago there was much elation: finally, a vaccine against the coronavirus was available – and the first vaccinations started in Austria in January 2021. Never before have vaccines been developed as quickly as those against COVID-19. Vaccination should now put an end to the pandemic. But contrary to all hopes, infections are not under control. The force of the current fourth corona wave seems to have surprised many in Austria, even though scientists warned about this early on. Because, still, too small a percentage of the population is immunized against the virus with one of the approved vaccinations.

"Despite the abundant availability of safe and effective vaccines in many countries, opponents and skeptics of vaccination stand in the way of overcoming this pandemic," says Peter Palese. He is a virologist at the Icahn School of Medicine at Mount Sinai in New York City and a member of the Austrian Academy of Sciences (OeAW). "Austria is at the top of the list of countries where people refuse to be vaccinated. That is sad and extremely irresponsible," the Austro-American virologist says.

Rapid vaccine development is a question of resources

The development of the COVID-19 vaccines within ten months was a "wonderful success story" and a "great medical breakthrough", Peter Palese emphasizes. Just a few years ago, one would have estimated at least 10 years to develop vaccines. With the rapid development of vaccines, science has also made it clear that more attention is needed to combat other infectious diseases: "If, for example, we had invested the same resources two years ago in developing a universal influenza virus vaccine as we did in producing a coronavirus vaccine, then we would now have such an improved influenza virus vaccine," Palese is convinced.
Daniela Angetter-Pfeiffer, medical historian at the Austrian Center for Digital Humanities and Cultural Heritage of the OeAW, sees it similarly. "When developing a vaccine against COVID-19, more resources were used, both financially and in terms of personnel, so that many steps that normally happen one after the other could take place in parallel," Angetter-Pfeiffer says. For her, one thing is certain: not only modern technologies, methods and previous knowledge ensured the acceleration, but also the close cooperation with the authorities – right from the start – resulted in rapid approval.

While the outbreak of the corona pandemic sparked a global race for a vaccine, there is still no vaccine for the HIV virus, which has been circulating since the early 1980s. Although AIDS can now be prevented with drugs in countries with good medical care, an alarming number of people are still dying from the infectious disease in many sub-Saharan African countries. However, there are currently promising results from vaccine research at Oxford University, Angetter-Pfeiffer reports.
For many years there has also been an intensive search for a vaccine against the hepatitis C virus. There is drug treatment, but still no vaccine. The same applies to the development of vaccines against Lyme disease, malaria and Helicobacter pylori, a bacterium that can cause inflammation of the stomach lining.
However, the medical historian does not think that research into combating classic infectious diseases risks falling behind because of the focus on the coronavirus. One constantly observes how other infectious diseases and viral diseases are spreading in the country, such as infections with HIV, measles, tick-borne encephalitis, etc. Statistics Austria regularly publishes the number of infectious diseases that must be reported, such as bird flu, anthrax, whooping cough, botulism, and the eye disease trachoma.

The good news: the research knowledge gained in vaccine development will benefit all of humanity. Heinz Burgmann also believes this. He is an infectiologist and Professor of Internal Medicine at the Medical University of Vienna. He sees huge progress in the development of mRNA vaccines: "The mRNA vaccine basis is particularly effective when new infectious diseases break out because development can be very fast," Burgmann explains.
For the infectiologist it was impressive to see what a global collective effort in research can achieve. Many other vaccine developments are now benefiting from this, he says. On the one hand, the mRNA platform can also be used to manufacture other vaccines, for example against malaria, chikungunya fever or dengue. And on the other hand, a lot of data is now being collected on vaccination from different patient groups, such as immunosuppressed people. Burgmann: "We can currently learn a lot and examine how different patient groups react immunologically to vaccines." Until now, this has often been a black box, according to the infectiologist.

A look to potential future pandemics

How has COVID-19 influenced the view of other infectious diseases? They have entered more into our awareness, says Burgmann. For a long time, infectious diseases were neglected in industrialized countries, and instead the focus was on cancer or autoimmune diseases.
For Peter Palese, staying vigilant is one of the lessons we can learn from the pandemic: "The emergence of new types of viruses, bacteria and other human pathogens that can cause epidemics and pandemics is inevitable," the virologist says. For him, this is one reason why global research must be further strengthened and health systems must become more resilient in dealing with infectious diseases. But: "All of this costs money and needs the political will to do it."