Quantum physicist Hannes Pichler receives a highly endowed research prize. He will be awarded a New Horizons Prize in Physics at the Breakthrough Prize Awards Ceremony. The $100,000 award is given to early-career scientists who have already made a significant impact on their field. 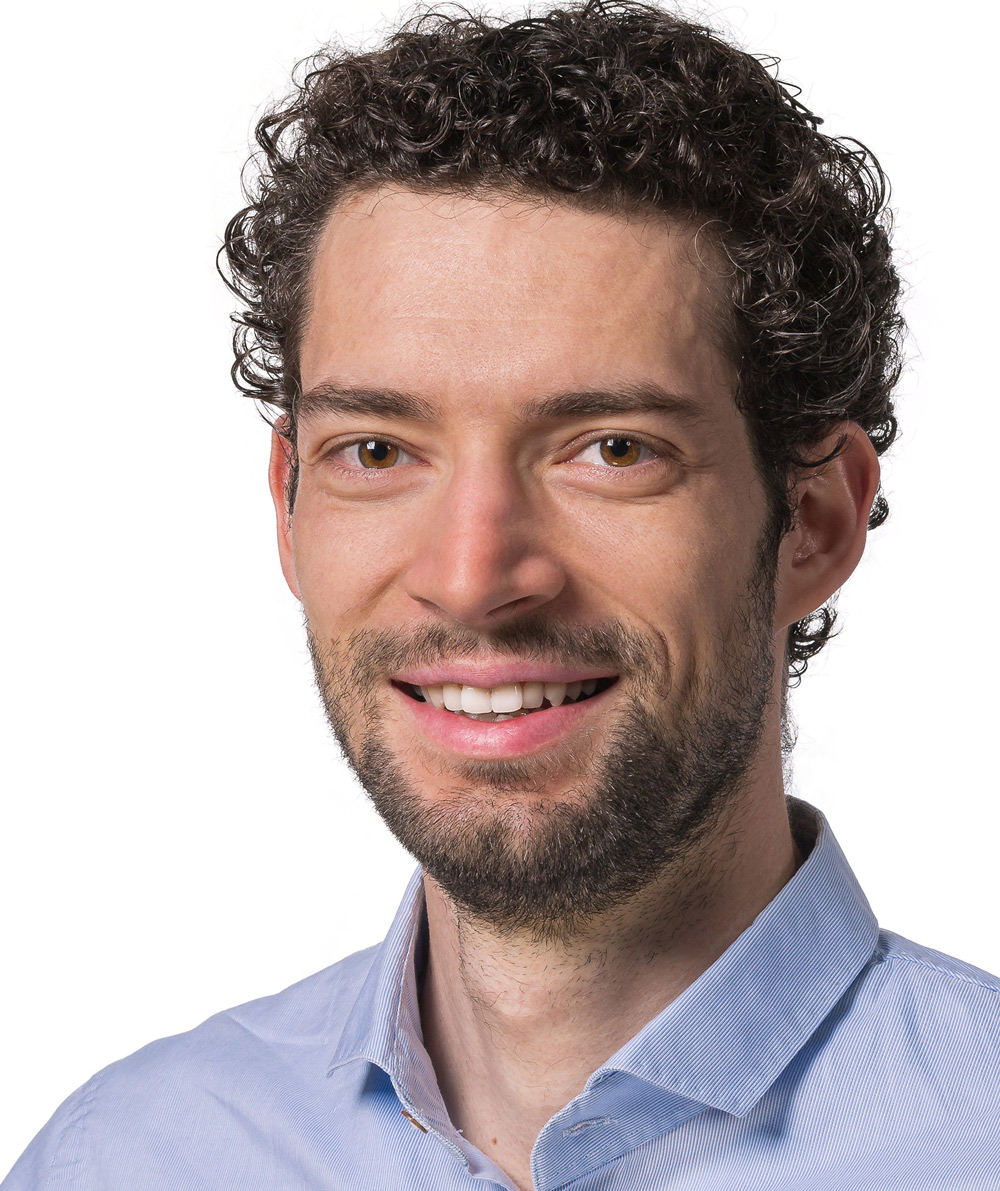 The Breakthrough Prize has been awarded since 2012 and is the world's most highly endowed science prize. In addition to the main prizes, the foundation created by Internet pioneers around Mark Zuckerberg also awards a number of prizes for young researchers. On Thursday, the Breakthrough Prize Foundation announced that theoretical physicist Hannes Pichler of the Department of Theoretical Physics at the University of Innsbruck, Austria, and the Institute of Quantum Optics and Quantum Information of the Austrian Academy of Sciences will be awarded the "New Horizons Prize in Physics".

Pichler's research interests center on theoretical quantum optics related to quantum many-body physics and quantum information processing. Recently, his research has focused on quantum technologies with individually trapped neutral atoms and applications of thereof for quantum computing and quantum simulation. In these systems, large number of atoms can be trapped individually with optical tweezers, and arranged in arbitrary configurations. With the help of laser light these atoms can be excited to high-energy Rydberg states, which enable the generation of entanglement amongst them.

Together with his colleagues Pichler demonstrated how this can be used to implement Quantum Algorithms, opening novel ways to realize quantum computers. In addition, their work lead also to important results in quantum simulation, including for instance the discovery of novel quantum phenomena in quantum systems out of equilibrium.

From Austria to the US – and back

Hannes Pichler, born in 1986 in Brixen (Italy), studied physics at the University of Innsbruck and received his PhD in the research group of Peter Zoller. From 2016 to 2019 he was at Harvard University as an ITAMP Postdoctoral Fellow and from 2019 to 2020 at the California Institute of Technology as a Gordon and Betty Moore Postdoctoral Fellow. Since June 2020, Pichler has been a professor of theoretical physics with a focus on quantum optics at the University of Innsbruck and a working group leader at the Institute for Quantum Optics and Quantum Information (IQOQI) in Innsbruck, Austria.

The Breakthrough Prize is being awarded for the eleventh time this year. The prize is presented in the fields of life sciences, physics and mathematics and is endowed with 3 million US dollars each. In addition, each year up to three prizes are awarded to young scientists in physics and mathematics, and up to three further prizes are given to young female mathematicians. These are endowed with $100,000 each. The Breakthrough Prize was established by Sergey Brin, Priscilla Chan and Mark Zuckerberg, Yuri and Julia Milner, and Anne Wojcicki. 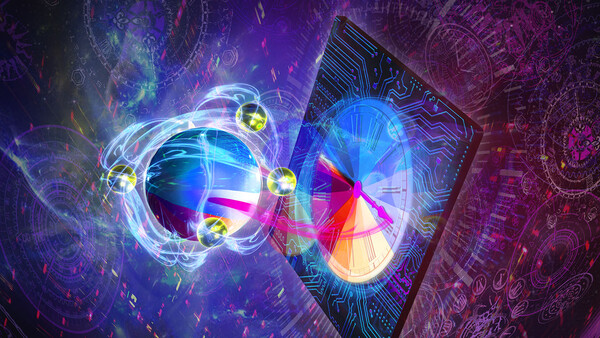