A wide-ranging paleogenetic study provides insight into migration patterns, agricultural spread, and language evolution from the Caucasus through the Near East to southern Europe from the Early Copper Age to the Late Medieval period 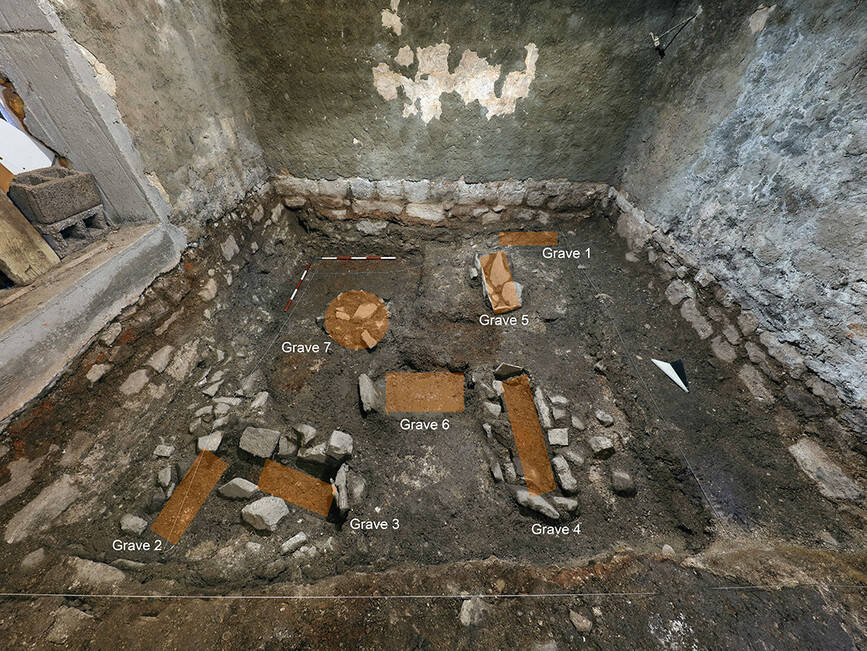 Iosif Lazaridis and David Reich, both of Harvard University, Ron Pinhasi of the Department of Evolutionary Anthropology and Human Evolution and Archaeological Sciences (HEAS) at the University of Vienna, Songül Alpaslan-Roodenberg of the University of Vienna and Harvard University, and 202 other co-authors publish a comprehensive study analyzing ancient genome sequences of 727 distinct individuals in three articles published simultaneously in the journal Science.

Using this newly acquired, comprehensive data material, they were able to test established archaeological, genetic and linguistic hypotheses. The authors systematically trace the linked history of different peoples in the entire region of the »Southern Arc« (Anatolia and its neighbors in Southeastern Europe and the Near East) from the origins of agriculture to the Late Medieval period.

The Austrian Archaeological Institute was also involved in the studies with the project »Trogir Through Time« in Croatia, co-led by Martin Steskal. As part of the cooperative project with the Trogir Town Museum (Lujana Paraman) and the Institute of Archaeology Zagreb (Marina Ugarković), an early medieval cemetery dating from between the late 7th and the first half of the 10th century AD was uncovered in the center of the city in 2018. These graves are the earliest evidence to date of early medieval burials in the towns of central Dalmatia. The human remains of eight mostly well-preserved individuals provide important insights into the living conditions of the population of Trogir during the Early Medieval period.

In the three Science studies, the international team investigated the origin and distribution of Anatolian and Indo-European languages, the emergence of the world's earliest Neolithic populations (about 12,000 years ago), and the extent to which the political systems of the ancient Mediterranean world preserved diverse ancestry since the Bronze Age and how these systems were linked by migration.

► The genetic history of the Southern Arc: a bridge between West Asia and Europe