the Space Debris problem. How can laser technology contribute to a sustainable solution? 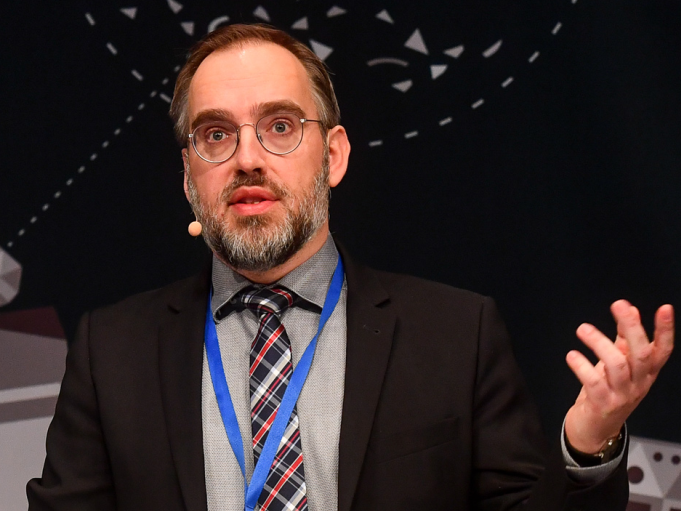 Space debris is defined as all non-functional, human-made objects, including fragments, orbiting Earth or re-entering the atmosphere. As of September 2021, more than 6,100 launches had placed some 12,000 satellites into orbit, of which about 7,500 remained in space; and about 4,600 are still operational today. These are accompanied by almost 2,200 spent orbital rocket-bodies and a large number of fragmentation debris and mission related objects. This large amount of space hardware has a total mass of more than 9,500 tonnes. More than 570 fragmentation events occurred meanwhile. With this, Low Earth orbit (LEO) has become the most congested region in near-Earth space, containing approximately 75% of all known objects. At typical collision speeds of 10 km/s in LEO, impacts by debris larger than about 10 cm are assumed to cause catastrophic break-ups – the destruction of the spacecraft. The consequence can be a cascading process, the so-called ‘Kessler syndrome’. Collisions with debris larger than 1 cm could disable an operational satellite or could cause the break-up of a satellite or rocket body. Impacts by millimetre-sized objects could cause local damage or disable a subsystem of an operating satellite. Today’s evolution of the space debris environment raises concerns on the long-term sustainability, and sets a safety issue to operational spacecraft and to persons and property on Earth in cases of uncontrolled re-entry events. Protecting the space-based infrastructure is at the focus of ESA’s Space Safety Programme in recognising the safety aspects of missions and the importance of sustainable utilisation of space as an integral part of society and economical wealth.

In the talk we will introduce the Space Safety Programme, with focus on current technology needs to track and catalogue objects. I show how such data is used for modelling the environment and also in daily operations, i.e. to detect critical conjunction events, upcoming uncontrolled re-entry events or other major space events like break-ups. The rapid progress in developing satellite laser ranging to space debris brings many new opportunities and several challenges. We will present recent achievements and ideas for future research. A brief look at the internationally agreed efforts to mitigate space debris, and how ESA implements these, completes the presentation. We describe the relevant tools, data, and methods that support a mitigation verification process for all mission phases.