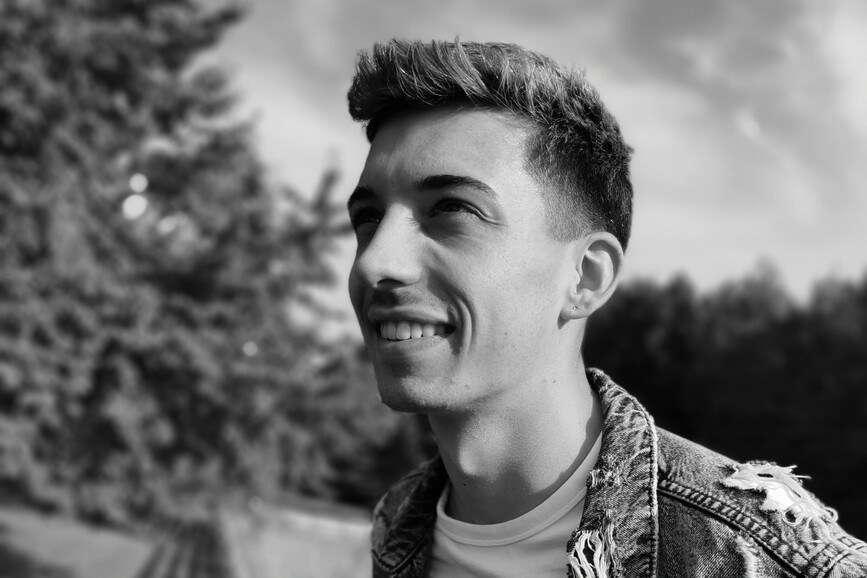 Earth’s dipole magnetic field shields the planet from the constantly flowing stream of solar wind and high-energy particles. The solar wind is deflected around this magnetic barrier and leads to a variety of different plasma processes. One such process governing the energy transfer across the magnetopause is the Kelvin-Helmholtz instability (KHI), excited by the velocity shear between the fastflowing deflected solar wind (magnetosheath) plasma and the relatively stagnant magnetosphere. It has been frequently observed during periods of northward interplanetary magnetic field (IMF), however much less is known about its behaviour during southward IMF conditions.

In this talk we will sketch the interaction between the solar wind and Earth’s magnetosphere and explain fundamental plasma effects governed by this interaction. We will further  xamine the multi-scale and multi-process character of these interactions and obtain a basic understanding of the spacecraft missions studying these effects. Fully  kinetic PIC simulations will additionally shed light on the plasma studies performed at Earth’s magnetopause.