Prof. James A. Slavin (University of Michigan) will summarise previous results from space exploration missions to Mercury, as well as future prospects with BepiColombo. 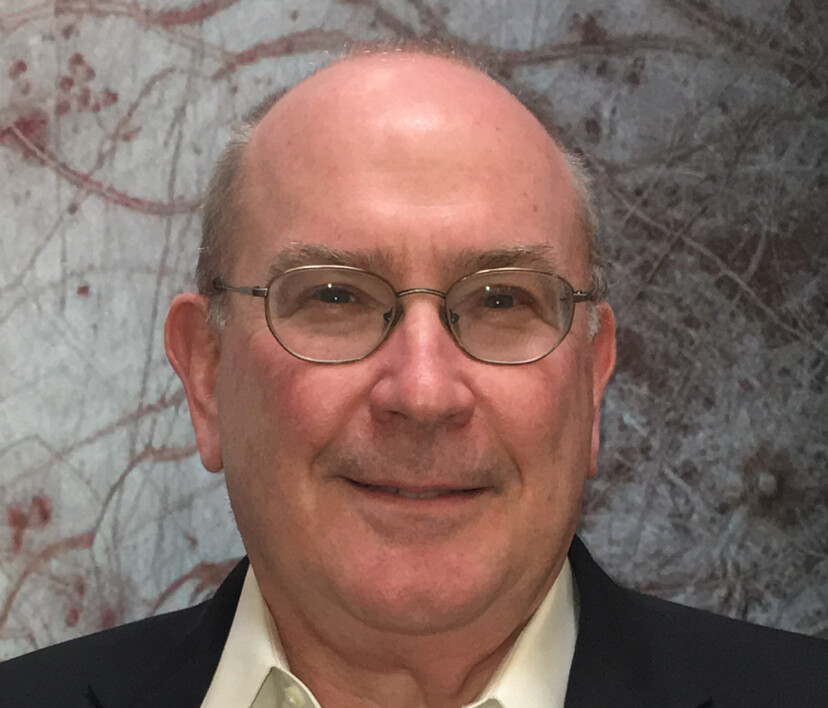 The exploration of Mercury has led to many scientific surprises including its tenuous sodium dominated atmosphere, shrunken crust, the presence of water ice in the permanently shadowed regions of high latitude craters, and its immense, partially molten iron core, internal dynamo and global magnetic field.  The path to these remarkable discoveries began with NASA’s Mariner 10 that accomplished three brief flybys of Mercury in 1974 – 1975. It was followed by NASA’s MESSENGER orbiter mission that explored this planet and its space environment from 2011 to 2015.

The intensive investigation of Mercury and the physical processes that have shaped it will commence in late 2025 with the arrival of ESA and JAXA’s BepiColombo mission.  In this talk the major discoveries made by Mariner 10 and MESSENGER will be described with special emphasis upon the space plasma processes and phenomena and the scientific expectations for BepiColombo mission will be described.