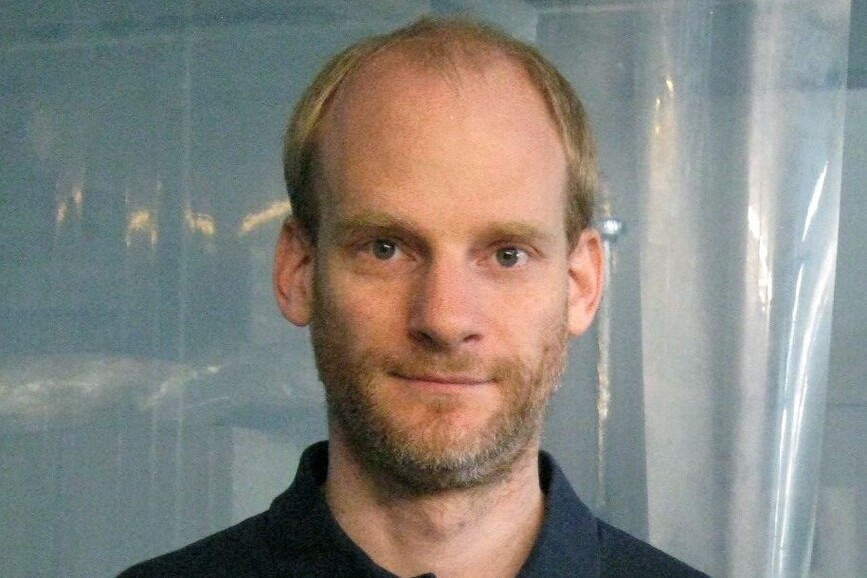 Comets belong to the most pristine objects accessible to spacecraft exploration and hold important clues on the formation and evolution of our solar system. The European Space Agency has been at the forefront of in situ investigations at comets. In 1986, ESA's Giotto mission flew past comet 1P/Halley and between 2014-2016 the Rosetta spacecraft accompanied comet 67P/Churyumov-Gerasimenko along a portion of its orbit around the sun. Recently, ESA selected Comet Interceptor to launch in 2029 and encounter a yet to be discovered, but ideally dynamically new and potentially very pristine comet. There is even the slim chance for a fly-by at an interstellar object.

In-situ neutral gas mass spectrometry is a key measurement technique for such missions and dedicated to measure the volatiles originating from the sublimation of the ices contained in cometary nuclei. Hence such instruments are a powerful tool to better our understanding of these ancient objects and the material they are made of.  This presentation will cover ESA's missions to comets and discuss some of the major findings obtained by in situ neutral gas mass spectrometry