Technology controversies have had a decisive impact on Western societies. Nuclear power and genetic engineering have led to major disputes over benefits and risks. New social movements, new parties such as Europe's "Greens" and new fields of research could emerge. Today, technologies hardly cause real conflict anymore. But the discussion isn’t as dead as it seems.

In post-war Europe, innovation was never seen as a political issue. Technical progress seemed to be tantamount to social progress. European policy-makers enabled technologies and did their best to make them safe to use. It was the raise of nuclear energy that managed to break up this common consensus in a massive way. The referendum against the nuclear power plant in Zwentendorf (Lower Austria) or the even violent protests against the reprocessing plant in Wackersdorf (Bavaria) have become symbols of resistance and the spreading of a scepticism towards technology.

This scepticism also shaped the tough controversy over agri-biotechnology. The public debate focused on the risks and undesirable side effects. With the rise of the “life sciences” and biomedicine in the 1990s, the pressing question turned out to be whether we should be allowed to implement everything that we are technically capable of doing. Even today, the discussion on nanotechnologies or the CRISPR debate circle around this dilemma.

What does technology assessment do?

Technological conflicts are different from each other, depending on what technology they focus on. Technology assessment helps us to understand these differences: Agri-biotechnology was primarily concerned with health and ecological risks, biomedicine with ethical aspects. Who is allowed to have a say in these conflicts, and who receives a voice? Which arguments are used to legitimize political decisions? The answer is: it depends. It depends on the way in which the respective technology is discussed.

Since the 1980s, the ITA has not only been investigating the significance of technology conflicts for the public discourse but also the political handling of controversial technologies. Take for example nanotechnologies: they are already found in food packaging or cosmetics, other uses range from medical applications to electronics and IT applications. But how safe are nanoproducts? The ITA’s NanoTrust project has raised awareness for potential conflicts caused by nanotechnologies and takes a leading role in advising Austrian policy-makers.

Recent research results of the ITA show that the way we discuss technologies today is completely different from how we dealt with controversies in the past. EU policy-makers see it as their task to initiate public debates. They want to reach especially those citizens who have no possibility or little interest in actively participating in the discussion on technology and innovation issues. The EU project PROSO project went one step further and examined what prerequisites are necessary for an informed debate. Instead of jumping into a debate about an abstract topic such as synthetic biology or nanotechnology, citizens were asked what information they needed to participate. It turned out that the EU often demands citizen participation on technologies for which there are no concrete applications yet and therefore little public interest. Under these circumstances an informed, wide-ranging conversation seems unlikely.

Technical conflicts are currently undergoing a profound transformation. One explanation could be an increasing technological complexity. The debate is not stirred by civil society anymore, but comes from the top, at the urging of politics. Behind the political pressure to involve all those affected as early as possible also lies the idea one should talk more about technology visions and conceivable development paths and less about concrete risks. At the same time, there is less and less determination of people to protest. The introduction of smartphones, the Internet and many other technologies that have become commonplace have contributed to a general acceptance of technology. Even the fact that the constant collection of data is killing privacy is often accepted just to be able to use new applications and services.

Potential protest activities are also shifting from actual demonstrations on the street to the web. Millions of people today regard online petitions, internet forums or protest actions organised via social media as a valid form of political influence, albeit a relatively fleeting one. The disappearance of explosive, powerful technical conflicts can thus also be explained by a fundamental change in what is perceived as political participation - and how it is acted out. All that might help explain why a broad public outcry over a specific technology issue has not occurred in recent years. However, this does not mean that it can’t happen in the future. We can interpret this development as a sign of a problematic depoliticization – or we can see it as an indication of a more pragmatic and individually aligned use of technologies. 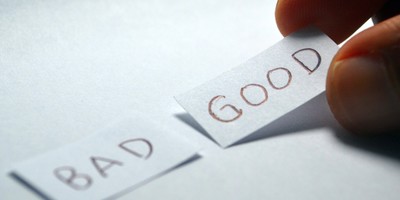 Technology always has consequences. How will they be determined? 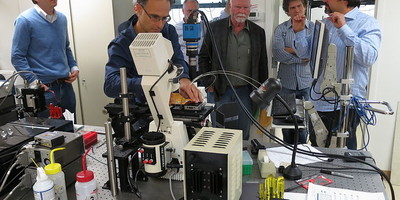 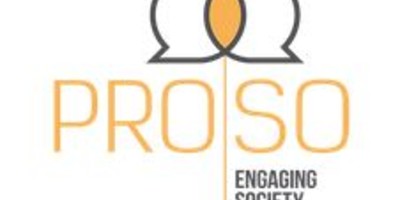 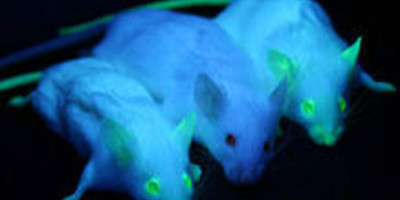 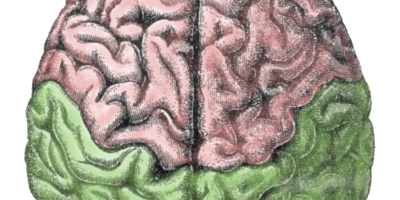 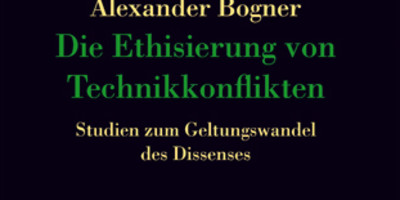