Michael Nentwich, originally a lawyer, is a science and technology scholar, a passionate technology assessor and, since 2006, the director of the ITA. His main research field in technology assessment is the Internet and its influence on society and science.

Born in 1964 and raised in Vienna, he studied economics at the Vienna University of Economics and Business Administration, and political science and law at the University of Vienna, where he graduated with an LL.M. in 1988, acquiring his Ph.D in 1995 with a thesis on European food law. In 1989/90 he pursued post-graduate studies at the College of Europe, Bruges (Belgium). In 2004 he received his venia docendi ("habilitation") in Science and Technology Studies (STS) from the University of Vienna on the basis of his book on the impact of the Internet on academia.

Michael Nentwich started his career as junior scientist at the Technology Assessment Unit (TAU, the predecessor of the ITA) in 1990 with projects on environmental impact assessment, loyalty cards, and telecommunication law. Between 1991 and 1996 he worked as a lecturer at the Research Institute for European Affairs of the Vienna University of Economics; in 1994/95 he spent a year abroad as a Human Capital Mobility Fellow at the Universities of Warwick and Essex (England), where he wrote a book on European constitutional development. From 1996 to 2005 he persued research as a junior, later senior scientist at the ITA, mainly in the field of the information society. A further year abroad in 1998/99 as a guest scientist at the Max Planck Institute for the Study of Societies, Cologne, was devoted to his research on cyberscience.

Since 2006 he has been the director of the ITA, since 2013 member of the OeAW Commission on Sustainable Mobility. From 2011 to 2015, he was also the deputy chairman of the Conference of the Heads of Research Institutes of the OeAW. 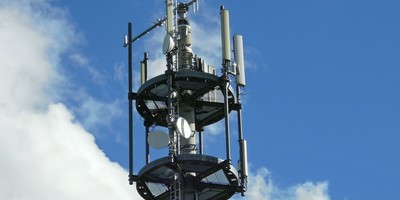 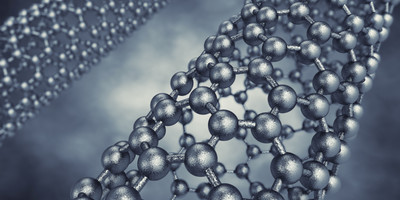 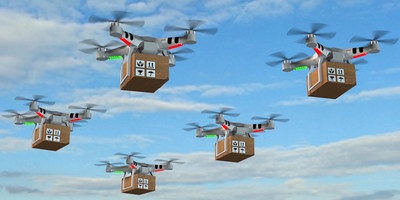 An overview study with regard to possible surveillance risks 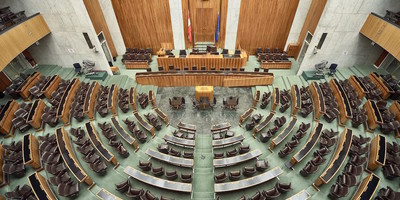 Monitoring for the Austrian Parliament