Digital assistants, algorithms, artificial intelligence, the ethics of gene-modification – such were the top topics that resulted in a record media presence for the ITA. 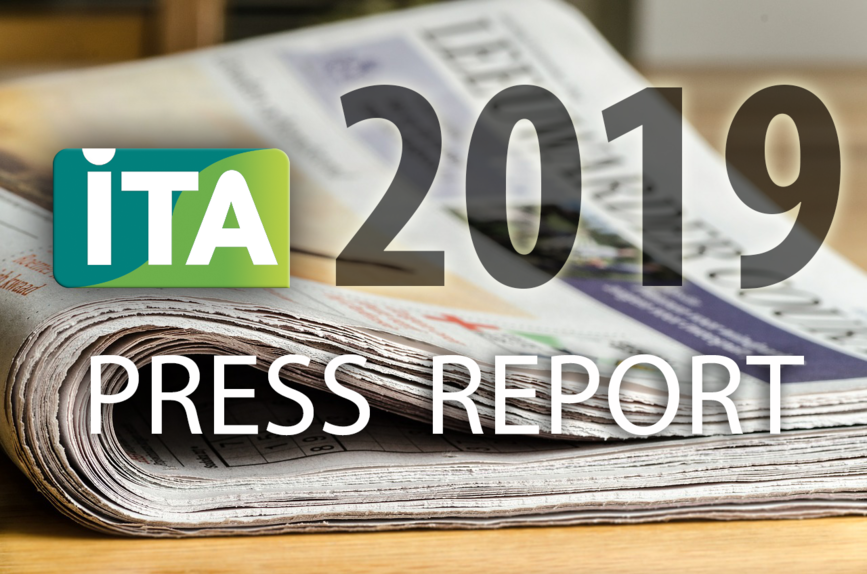 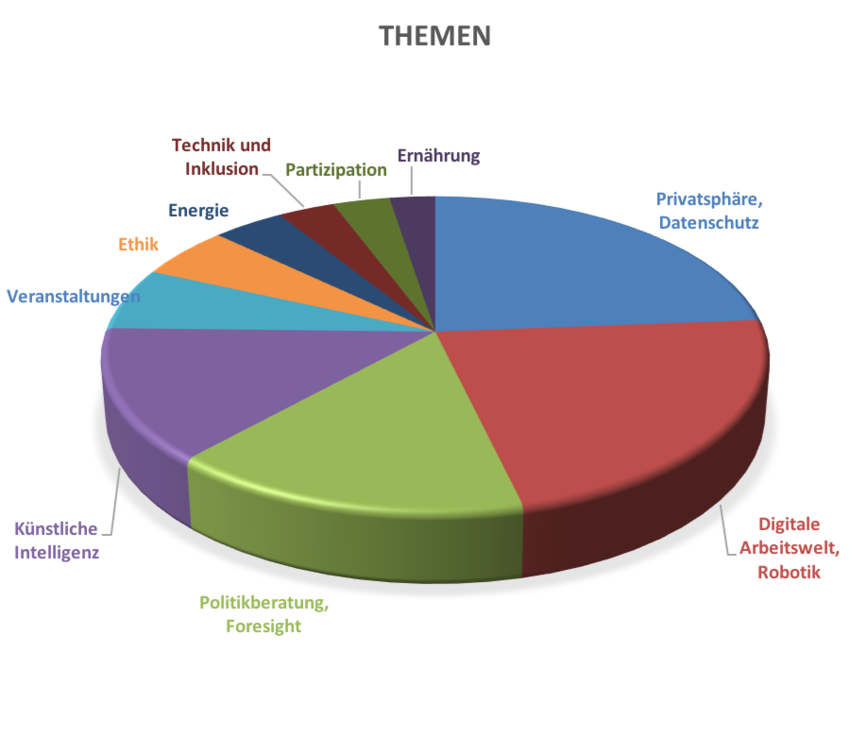 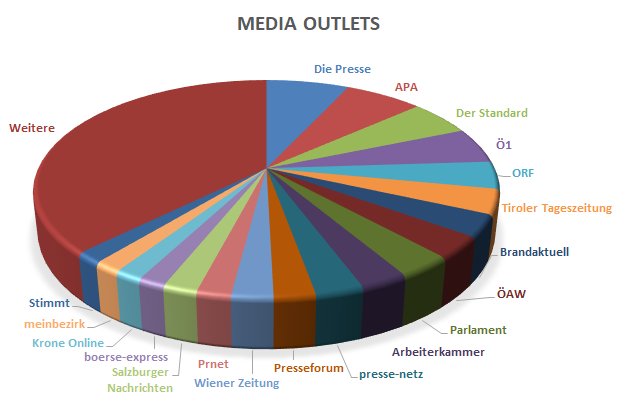 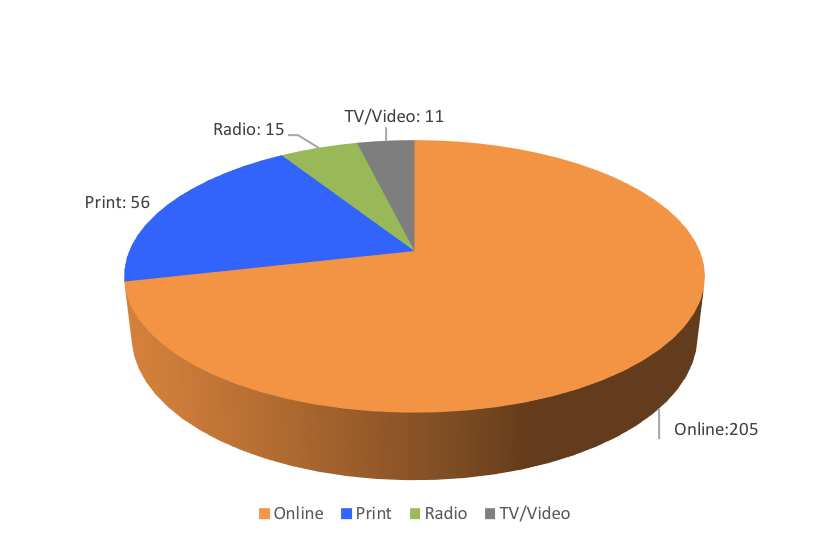 Stirred by the birth of the first CRISPR babies in China, ethical implications of genetically modified organisms rang in the new year. The ITA took part in the debate with Johann Čas attending a panel discussion organized by the Austrian Press Agency. Digitalisation and Privacy were in the spotlight this summer when the ITA published its study on digital assistants such as Alexa, Siri and Co as part of its project with the Austrian Chamber of Labour. And the ITA’s work for the Austrian Parliament continued, with a report on energy storage options being published and a new job for the ITA, namely a study on 5G and health.

Digitalisation, privacy and artificial intelligence continued to dominate the public debate in Austria in 2019. The ITA’s study on digital assistants such as Alexa and Siri for its long-term cooperation partner, the Austrian Chamber of Labour, caused quite a stir and resulted in many news outlets issuing warnings of the “spy in our homes”. Co-author Jaro Krieger-Lamina was featured on TV as well as radio, emphasising the risk of eavesdropping by third parties through smart speakers. The news was picked up by all major media outlets and reported on for months to come.

ITA experts Stefan Strauss and Astrid Mager were featured in numerous outlets with their work an algorithms, artificial intelligence and big data. Among others, Mager was invited by Austrian state radio Ö1 to discuss “the power of algorithms”, Stefan Strauss talked about the ethical implications of digitalisation and presented his newly published book, “Privacy and Identity in a Networked Society”.

The ITA is currently part of a project on ethical and legal challenges of new information technologies. Project leader Johann Čas took part in numerous debates on the issue of artificial intelligence and health. Ulrike Bechtold’s research focus are technical innovations for the elderly and less enabled. She was invited by ORF television to talk about how technology can be designed in a way that it raises the quality of life rather than causing concern about a possible invasion of privacy – be it one’s body or one’s home.

The Austrian parliament continued its work with the ITA and its cooperation partner, the Austrian Institute of Technology. In summer, we presented our findings on energy storage solutions for green energy in Austria. This was followed by a new assignment, namely a study on the health effects of 5G. Being one of the major technological and economical focus points of the Austrian government, 5G continuously pops up in articles, podcasts and on TV, and the ITA’s study, which will only be published in 2020, was already anticipated by the press last year. (DR)