The ITA bids farewell to a creative mind

Dissecting controversial issues was Helge Torgersen’s specialty, at the same time he always added a pinch of wit and wisdom to his research. We congratulate one of our most reknown and respected colleagues to his retirement, he will be dearly missed. 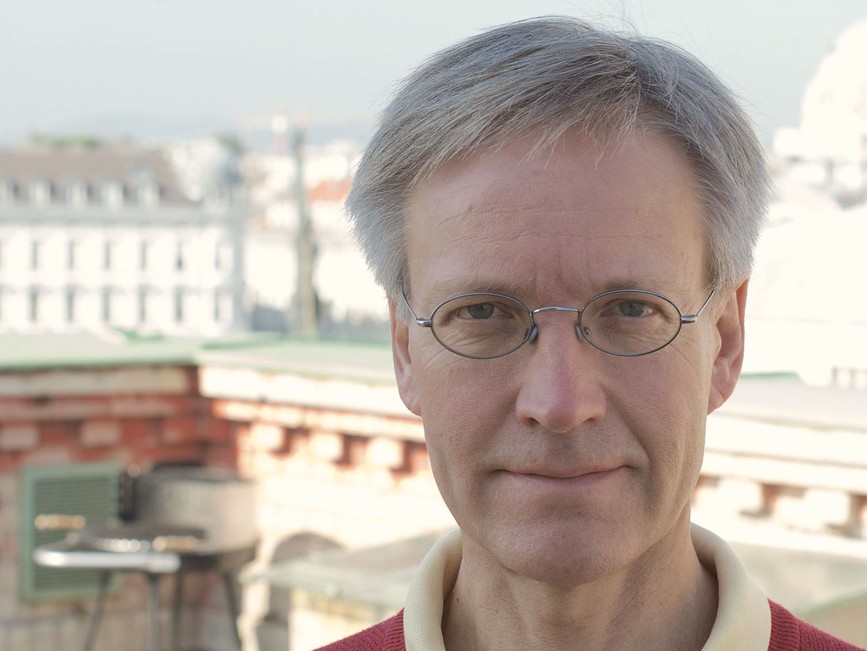 After 30 years in technology assessment, molecular biologist Helge Torgersen retired on 31 December 2019. He leaves behind a rich body of work, but also a considerable personal and intellectual gap. Helge certainly has shaped the institute from the very beginning.

As senior scientist, Helge was one of the first employees of the "Technology Assessment Unit", from which in 1994 the ITA emerged. He began his scientific career at the University of Salzburg, where he received his doctorate in 1980 with a thesis on experimental andrology ("The Pill for Men"). Between 1981 and 1990 he worked as a research assistant and assistant professor at the Institutes of Molecular Biology and Biochemistry of the Medical Faculty of the University of Vienna in the field of virus research. Thirty years ago, our founding director Ernst Braun won him over to the field of technology assessment to which he has remained loyal ever since.

Helge first built up the field of biotechnology at the ITA, out of which grew his main focus of research: the governance of technology controversies. His interest lay in the relationship between technology development and social perception. Most recently, he has focused on social aspects of synthetic and systems biology and nanotechnology. A theoretical examination on technology assessment and normativity led to numerous exciting publications and rounded off his work.

Helge’s vast knowledge about everything, his critical, always creative and solution-oriented spirit and dry humour will be missed. We wish him all the best for the new phase of his life.