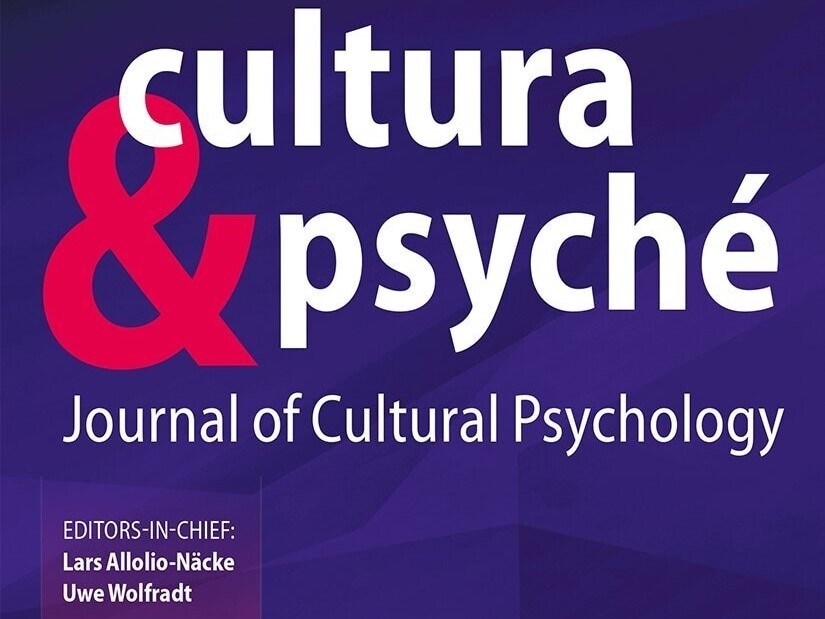 This study deals with the contrasting theses on the origin of religion that Father Wilhelm Schmidt and Sigmund Freud presented in Vienna in 1912/1913. A discussion did not take place for many years until Schmidt challenged Freud with a public lecture at the end of October 1928, which Freud did not respond to. In private letters in the 1930s, however, Freud described Schmidt as the main enemy of psychoanalysis in Vienna and suspected that Schmidt, because of his good contacts with the Pope, had initiated a ban on psychoanalysis in the Vatican. The aim of the study is to work out the social contexts of these long-known narratives of Freud’s. The first sections discuss the reasons why Schmidt’s criticism was aimed at portraying Freud as the enemy of Bolshevism. Thus, the following hypothesis is pursued: Schmidt’s attack against Freud correlates with the founding initiative of a private psychoanalytic institute in Vienna, which was rejected in January 1929 under the Christian-Socialist minister of education Richard Schmitz. The last part examines documents from the “Holy Office”, which in 1933/1934 conducted a book prohibition trial against Freud’s student Edoardo Weiss. The study is based on Schmidt’s publications relating to Freud, selected literature by and about Freud, newspaper reports from Austria and archival material from the Vatican.