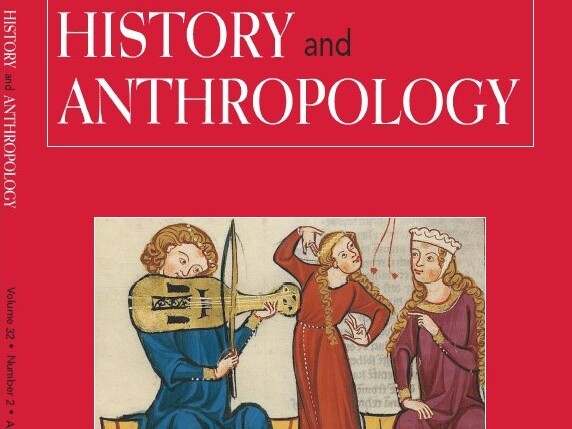 The interface between kinship and gender offers new challenges and opportunities for collaborative endeavours among historians and anthropologists. In one way or another, these two terms (or certain version thereof) and the social relations they address, are attributed some crucial meanings in most societies across diverse socio-cultural settings and different historical periods. It thus would seem self-evident that historians and anthropologists seek to explore and understand how kinship and gender might influence each other, and interact with societies at large.

For some time around the turn of the last to the present century, however, a previously crucial field of research interests for a while attracted less fascination than before. Older theoretical paradigms had lost substantial parts of their previous impetus, while much of the empirical research that was possible within these earlier paradigmatic frames had effectively been accomplished. During the ensuing low tides of studying intersections between kinship and gender in history, unspectacular but unprecedented research developments nevertheless took place. They included more detailed individual case studies of wide exemplary relevance, as well as the emergence of new comparatively oriented conceptual frameworks. The present collection strives to take stock of these recent developments, by translating and elaborating them into a range of interrelated research endeavours.