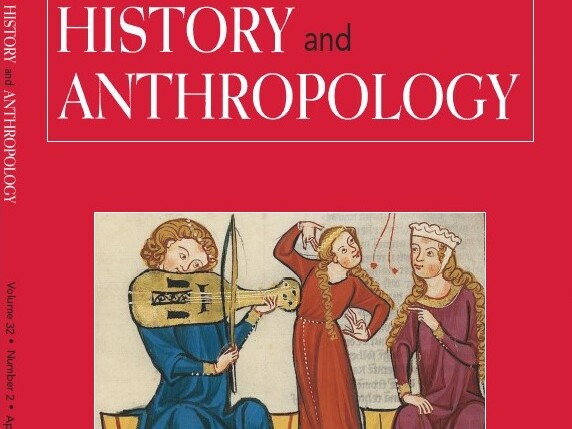 ABSTRACT
The present analysis explores for the first time main changes in gender and kinship relations of Upper Yemen between the seventh and the thirteenth century CE. An initial section outlines main continuities throughout this period. The article's three main sections then investigate, first, transformations of kinship terminologies after the seventh and eighth century. Second, changes in reckoning genealogies, as well as descent and inheritance rules are scrutinized for the early tenth century. Third, structural changes in marriages patterns are outlined for periods before and after the thirteenth century. These investigations are carried out for the region's rural tribal majorities. Moreover, they also include a substantial consideration of the region's main social and demographic minorities. They were elite groups of Persian and more importantly, of West Arabian Muslim origins. In addition, important Jewish, Christian and slave groups of socially subaltern status are taken into account. These analyses conclude with the insight that elite groups eventually succeeded in establishing their fragile regimes, assisted by genealogical discourses and scriptural conventions. Meanwhile, the socially subordinate minority groups came under increasing pressures of concubinate, conversion, and demographic constraints. For the agricultural tribal majorities of the region, these developments amounted to a continuous interplay between an enduring diversity of kinship and gender relations, and a gradual growth of hegemonic influences.