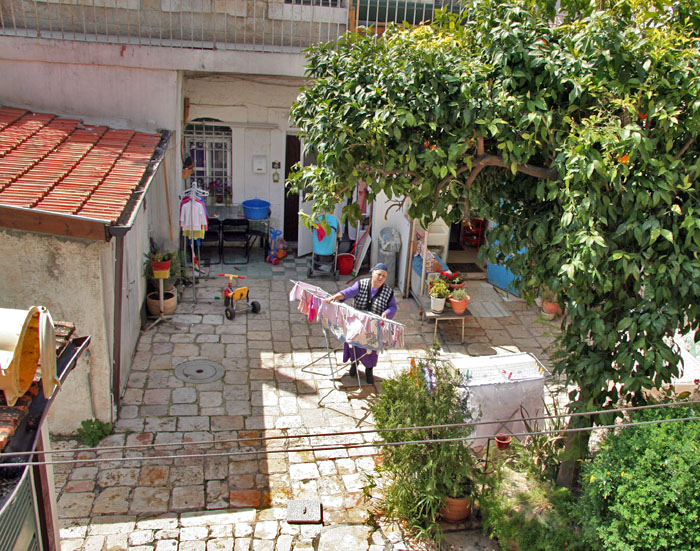 The twentieth century saw the Jewish communities in Muslim countries massively diminished after a long history of co-existence. Some accounts of Jewish history reduce the variety of interactions between Muslims and Jews to a history of conflict, often in connection with assumptions about religious fanaticism. But new research reclaims Jewish space and activity in Muslim societies, by focusing on the appeal of nation-building projects for Jews (Sternfeld 2018), intellectual exchange (Bashkin 2012) or interactions in everyday life (Sharkey 2017). The focus on everyday life highlights that individuals’ actions are the result of a multitude of competing identities as well as the social, cultural and religious tensions, existing between an individual and different social groups.

Against this background, the workshop will address three main issues:

First: Which social, political, and cultural factors allowed for mobility between religions in particular periods? How are we to understand (seeming) contradictions of a religious society in which religious identities were at times highly permeable?

Secondly, the workshop aims to contribute to ongoing discussions about the role of religion in shaping one’s identity, community and relation to the “other”: How are narratives about Jewish identity passed on within families, across generations? Have the narratives changed over time and place? And how do these narratives position Iranian-Jewish communities in regard to other Jewish communities? How are these personal narratives and memories connected to broader political transformations?

The third goal of the workshop is to discuss religious and ethnic identifications in relation to processes of migration. How did the idea of a religious identity change in the 19th and 20th century Middle East (including the nature of conversions)? How did communal boundaries transform due to the rise of nationalism and Zionism in the Middle East?

How do different national contexts influence the ideas of diaspora community and identity?

The workshop will bring together scholars from the fields of Anthropology, History, Iranian, Middle East and Jewish studies, in order to discuss new approaches to the historiography of Jewish minorities from Muslim countries, as well as to provide examples for how these complex histories can be told.