new date to be announced 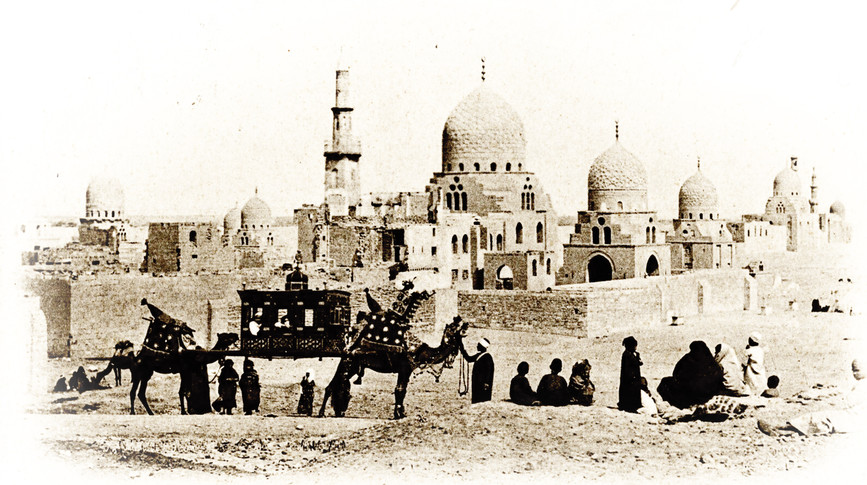 The event is co-organised by the Department of Near Eastern Studies, University of Vienna (https://orientalistik.univie.ac.at/en) and the Institute of Iranian Studies, Austrian Academy of Sciences (https://www.oeaw.ac.at/iran/).

In recent years, Arabic, Iranian and Ottoman travel literature has gained increasing interest among historians of the Middle East. Travelogues lend themselves to a number of interpretations. One important topic has been their role in highlighting and shaping political, diplomatic and economic constellations. Another notable research agenda concerns perceptions and constructions of alterity and their relation with socio-cultural and political transformations at home. Against the background of the globalisation, acceleration and intensification of travel in the 19th century, special attention has been paid to the impact that modern means of transport had on the routes taken, on cosmopolitan encounters and perceptions of space and time.

This workshop will analyse travel literature (travelogues and guidebooks) from the 16th to the 20th centuries with regard to the practices, patterns and significations of travel. In shifting the focus to routine and mundane aspects of travelling, it will serve to place travel narratives in a relational framework combining basic questions of infrastructure and transportation with the movements and pathways of individual travellers.

new date to be announced