Prof. Rustam Shukurov on 14 September talks about the perception of an important neighbouring culture in the Byzantine Empire 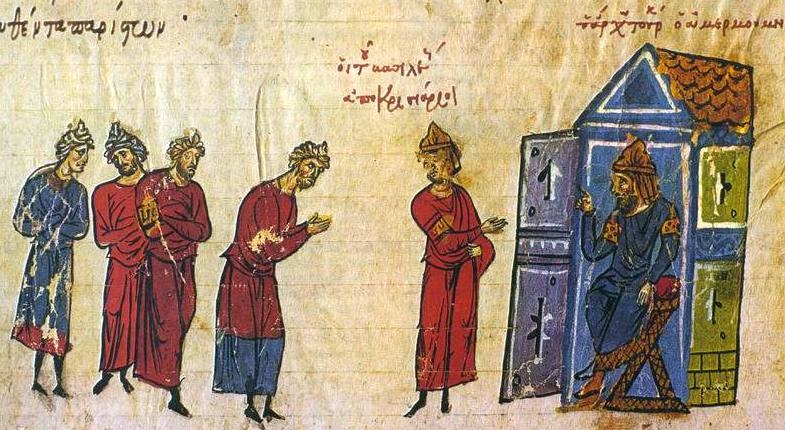 Professor Rustam Skukurov, guest scholar at the Department for Byzantine Research and the Institute for Iranian Studies of the Austrian Academy, on 14 September discusses the knowledge about Persia in middle and late Byzantium and the impact of Persian culture upon Byzantine social and cultural life. Persia featured in Byzantine culture mostly as an element of cultural memory. At the same time, Neo-Persian culture (belles-lettres, art, technology, trade and so forth) visibly influenced the Byzantine world.