The Afterlife of Restitution

About the Meaning of Restitution for the Victim Experience, Family Memory and Cultural Memory

The frame of research of this project is composed of discussions in cultural sciences on the collective and individual memory, especially concerning family memory, which has shifted to the center of scientific attention.

The occasion for the present project is the near conclusion of the most current restitution measures in Austria, which have been initiated by the Federal Government and by the Parliament. The National Fund of the Republic of Austria for Victims of National Socialism, established in 1995, initially compensated only victims of Austrian origin. In 2001, the General Settlement Fund individually calculated and researched the losses of all affected persons.

Through interviews the project asks after the impact of these restitutions on the applicants who claim(ed) experienced losses as well as after the impact on their family members who asserted losses in the name of their parents and grandparents. The political history and impact of the restitution measures have already been broadly discussed and documented. However, the consequences of this repeated confrontation with the past for the applicants and their families, for the individual psychological condition, for the family memory and for the relationship between the generations have not been dealt with.

1. It is to be examined whether the most current restitution measures triggered an individual or familial reflective process and how this process can be socially used not in the sense of conclusive rhetoric but rather in order to optimize future dialogues in regard to the past, restitution and compensation.

2. At this point it is important to reflect the problematic personal and outside attribution of victim and to reexamine the research thesis saying that the ‘role of victim’ is not only being recognized through the restitution measures but also manifested and possibly perpetuated – for example then when the application for restitution is dismissed or when the application is not or cannot be filed.

3. The attitude towards the former ‘home country Austria’ is characterized by ambivalence on part of the following generations: On the one hand, a certain hanging on to a Vienna/Austria from the times of youth are present. On the other hand, the establishment of the National Fund (1995), in the perception of many affected persons, is seen as „the first real step by the Republic of Austria towards the recognition of the guilt connected to the crimes of National Socialism”. Here the question is: How has Austria changed as a topos in family memory through the measures of restitution?

4. The interview results of the various countries will be related to each other in order to then draw conclusions concerning family memory within the frame of a national memory culture. Leading questions here are: How far is the perception of restitution formed by individual experience but also by collective memory patterns and sociopolitical discourses? How much of the national narration is integrated into the familial sense of history? Is there a correlation between restitution practice and satisfaction of the affected persons? Is it possible that official remembering helps individuals in easing the acceptance of their own fate by altering the recollection of life stories through restitution payments? 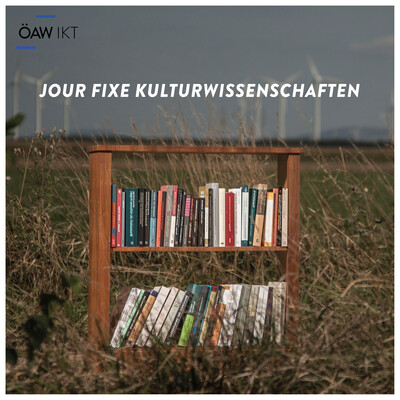