In this project Stefan Benedik analyses intersecting dynamics in the production of ‘race’ and gender in the context of Central European Romani migrations since 1989. His research draws on the analysis of images in public media discourses, based on theories and methodologies from gender studies, (cultural) history and cultural studies. By doing so, the project aims to challenge tendencies of Romani and Migration Studies which have been recently identified as shortcomings, such as the notion of deviance, the invention of romanticised and/or problematised images of the “other” and, most prominently, the disregard of gender and sexuality.
Ensuing from the shared notion of an assumed “begging problem” in many “Western” European cities as a result of post-communist transformation, the project’s main sources relate to a complex form of migration (i.e. transnational and ambiguous forms of movement). As starting point it tries to understand why in the public debate on the self-declared “begging capital of Europe”, the Austrian city of Graz, images such as the “aggressive mother” or the “begging-boss” have become thus excessively used since 1989 in both the Austrian and Slovak press. Evidently, the gendered and/or sexualised subtext of these stereotypes is vital for the racialisation of the migratory subject or group. Additionally the findings suggest that images as the mentioned are transcending the political and are exchanged between various media including both visual and written sources, such as press, novels, documentary and narrative films.

This research critically engages with concepts such as ‘race’/ethnicity, gender or nation and highlights processes of the identification and homogenisation of groups. Consequently, it first confronts the regional public discourses with self-perceptions of Romani people which in turn, allow for a deconstruction of the insider/outsider categorisation. Second examples for the transformation of gendered and racialising images are traced back to different regional and historical contexts within post-WWII Central Europe. Thereby the analysis challenges current tendencies to perceive Romani people as homogenous and a-historic (as in the prominent perception of all Romani women and men as part of one Europeanised – or even global – Romani ‘diaspora’). Additionally, this project contributes to the dissection of invisibility and biologisation of ‘race’ and gender in unified Europe.

Stefan Benedik, born 1983, studied History and Cultural Anthropology. 2014-2017 holder of a „young researchers“ scholarship by Steiermärkische Sparkasse Bank. 2011–2013 holder of a DOC-team scholarship of the Austrian Academy of Sciences. Lecturer at University of Graz (Institute of History and in the Master-Programme Interdiscplinary Gender Studies) and at Andrássy University Budapest (2012). Visiting student/researcher at Charles-University Prague, Czech Republic (2006/2007) and at University of Toronto, Canada (2013). 2010 Coordinator of the PhD-Programme „Interdisciplinary Gender Studies“ at Graz University. 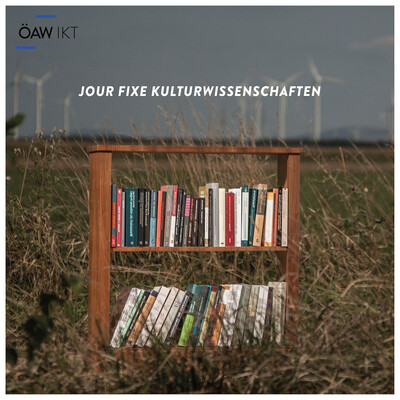 An Oral History of Trans|National Memory Transformations in Austria and Northern Ireland,