The Center for Austrian Studies in the European Forum at the Hebrew University and the Austrian Academy of Sciences/Institute of Culture Studies and Theatre History invited early Post-Docs, PhD and advanced Master students from the Hebrew University of Jerusalem and universities in Austria to participate in the second Vienna-Jerusalem Graduate School (after a call for papers in July 2019). The joint project of both institutions offers the opportunity to present and discuss current research projects in the fields of Memory Studies, Media Studies, History, German and Austrian Studies with fellow young researchers and international experts.
The second Vienna-Jerusalem Graduate School focuses on the complex relationship between media and memory. Media are not only important carriers for memory processes, memories are themselves significantly mediated. Media are on the one hand a crucial agent of memory. Memory processes on the other hand affect media use and practices.
We invited proposals dealing with memory in relation to various media types, including photography, film, television, literature, exhibitions, visual arts, memorials, historical sites and digital media environments. We are especially interested in discussing the intersections between media and memories on different levels: personal, communicative, public, cultural and transnational memory. Proposals referring to the following three interrelated fields were particularly welcomed:

•    The role of media in transnational and global memory environments
•    The interaction between space, sound, images and material objects
•    Media and memory in the digital age 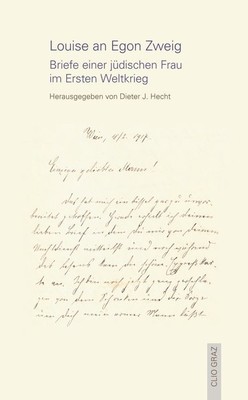 "Paving the Road of Death. Antisemitism in the Ustasha Movement 1929–1945", presentation by Lovro Kralj at Vienna Wiesenthal...