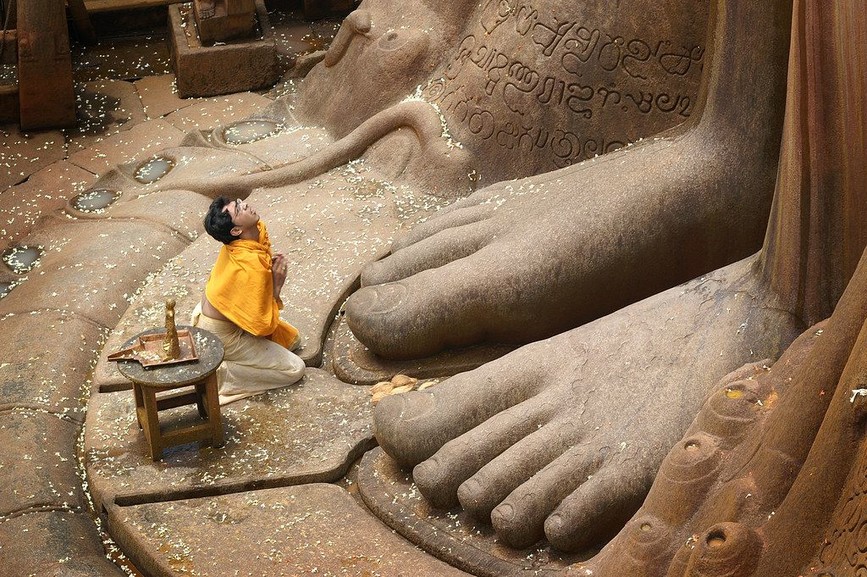 With the symposium Paths to liberation in Hindu and Sikh traditions we intend to continue and expand the exploration of the topic of the Path to liberation that was undertaken with the symposium Mārga: Paths to liberation in South Asian Buddhist traditions, held in December 2015 at the Austrian Academy of Sciences. It has been observed that mārga, as a metaphor for the Path to liberation, is a theme central to the study of religions and philosophical traditions of South Asia in general and potentially useful in the cross-cultural study of religion (Robert E. Buswell and Robert M. Gimello, Paths to Liberation: The Mārga and its Transformations in Buddhist Thought. Honolulu: University of Hawaii Press, 1992). In this perspective, we think it will be useful to share the results of our research and provide critical summaries and updates on how the Path to liberation was considered, presented, or practised in religious and philosophical traditions of South Asia; and how it was elaborated upon or integrated in different social and intellectual frameworks.

The symposium is free and open to the public. For organizational reasons, if you wish to attend the symposium, kindly register your participation by 26 November 2019 with an email to: cristina.pecchia@oeaw.ac.at, subject: marga participation.