Lecture by John Taber in the Numata Chair Lecture Series 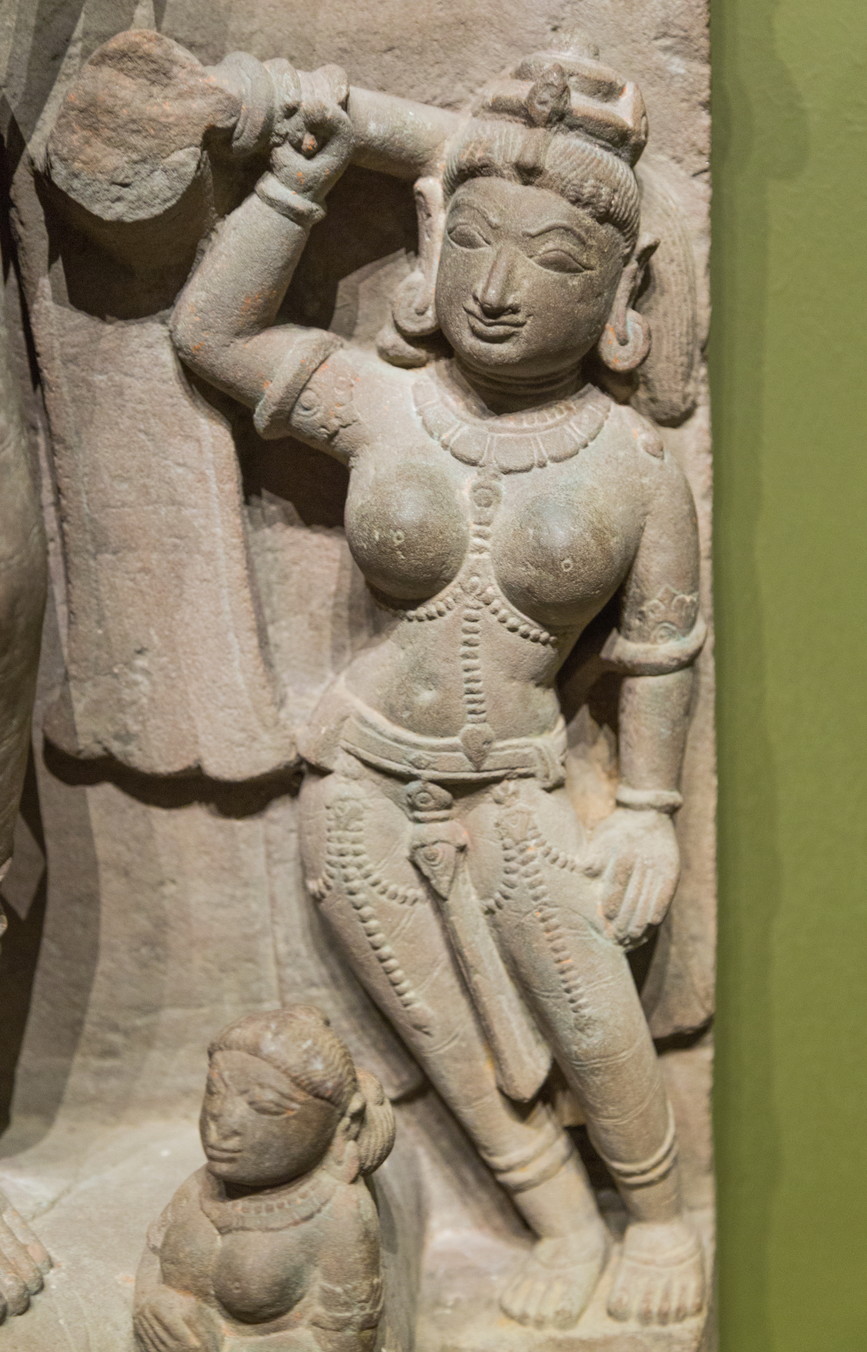 Philosophers have recently suggested that Indian epistemology has “externalist” tendencies. In this talk Professor Taber will first explain what epistemic externalism is, then go on to consider how it appears to manifest itself in classical Indian epistemology. While treatments of the pramāṇas (means of knowledge) themselves can be seen as externalist proposals, when it comes to the discussion of prāmāṇya (validity or epistemic instrumentality) itself, Indian epistemology, for the most part, moves in a decisively internalist direction. This last point will be illustrated with reference to Dharmakīrti’s definitions of a pramāṇa, as well as the debate within the Mīmāṃsā tradition about the correct interpretation of Kumārila’s idea of svataḥ prāmāṇya (intrinsic validity).

John Taber is Regents’ Professor Emeritus of Philosophy at the University of New Mexico. He has written mostly on Advaita Vedānta, Mīmāṃsā, Indian logic, and Buddhist epistemology; however, there is nothing in Indian philosophy, or for that matter Western philosophy, that does not interest him. His main publications include Transformative Philosophy: A Study of Śaṅkara, Fichte, and Heidegger (University of Hawaii Press, 1983), Kumārila on Perception: A Hindu Critique of Buddhist Epistemology (RoutledgeCurzon, 2005), Can the Veda Speak? Dharmakīrti Against Mīmāṃsā Exegetics and Vedic Authority: An Annotated Translation of PVSV 164,24–176,16 (with Vincent Eltschinger and Helmut Krasser; Austrian Academy of Sciences, 2012), and Dharmakīrti’s Theory of Exclusion (apoha): An Annotated Translation of Pramāṇavārttikasvavṛtti 24,16–93,5, Part I: On Concealing (with Vincent Eltschinger, Michael Torsten Much, and Isabelle Ratié; International Institute of Buddhist Studies, 2018). He is currently Numata Visiting Professor of Buddhist Studies at the Department of South Asian, Tibetan and Buddhist Studies of the University of Vienna.

Numata Chair Lectures at the IKGA

The Numata Chair in Buddhist Studies at the University of Vienna was established in 1999 as an endowed chair for visiting professors. Lectures of chair holders at the Austrian Academy of Sciences have been introduced in 2019.

The Numata foundation (Bukkyō Dendō Kyōkai) is named after Dr. Yehan Numata (1897-1994), chairman of the Mitutoyo Manufacturing Company. A devout Buddhist, Dr. Numata believed that the dissemination of Buddhist teachings would be beneficial to humanity and pursued the promotion of Buddhism internationally. The foundation supports academic programmes in Buddhist Studies worldwide and has endowed several professorships at leading research universities.