Online lecture by Tom J.F. Tillemans (University of Lausanne) in the lecture series "Method and Region" 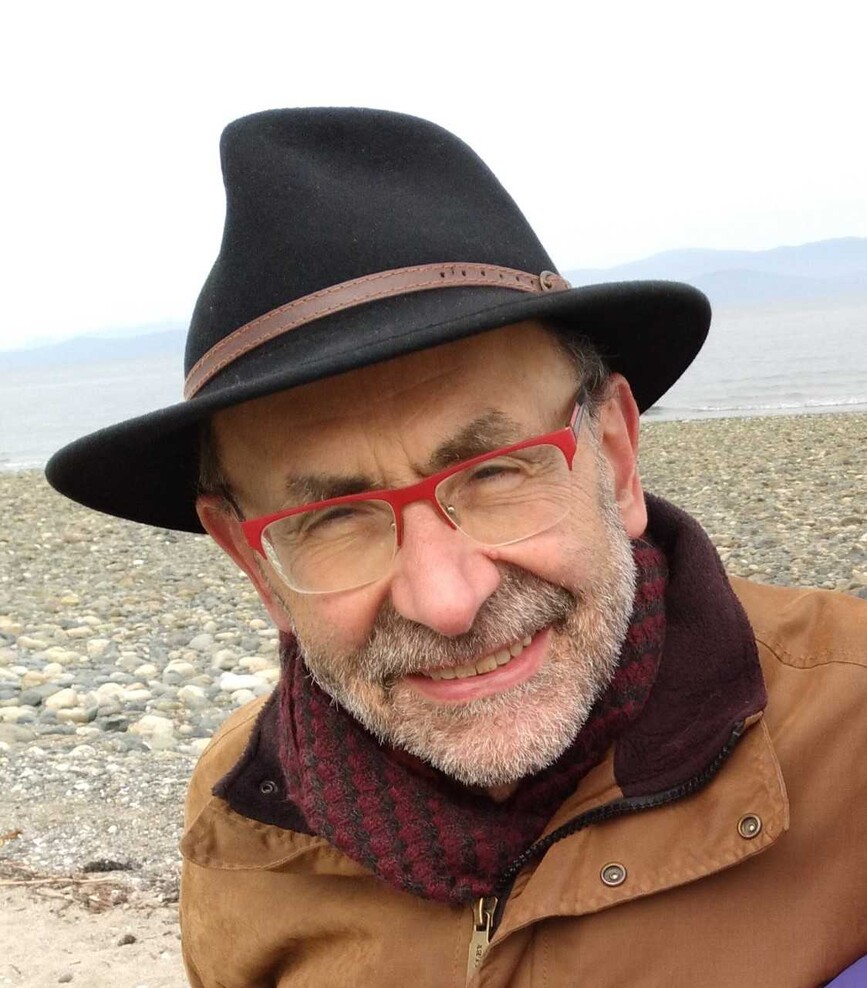 There was a famous incident in the 1980s that sent shivers down spines, and probably still does. A prominent Princeton philosopher put a notice on his office door that philosophy students should just say “No” to the history of philosophy – Western and Eastern alike, I suppose. It may well be that the Princeton philosopher was a bit misinterpreted, but the echo of Nancy Reagan’s right-wing method to combat drug addiction – just say “No” – was unmistakable. I am going to turn the tables and look at some arguments by historians for nay-saying to philosophy, in particular those of historians of Asian thought and specialists in Buddhist Studies. Such arguments, too, don’t fare well. I will close with an instructive example from another field, linguistics, and will add a few morals to the story.

Tom J.F. Tillemans is a Canadian and Dutch citizen. Educated as a philosopher and philologist, he made his living as a professor of Buddhist Studies at the University of Lausanne in Switzerland and is now emeritus there. He was, for several years, editor in chief of a large project to translate Buddhist canonical texts from Tibetan and Sanskrit (www.84000.co). His interests range from metaphysics and logic to Tibetan poetry. He lives on an island off the west coast of Canada.

The lecture will be held online and is open to the public. To register, please write to office.ikga(at)oeaw.ac.at. A Zoom link to join the talk will be sent on the day of the event.