James A. Benn – Keynote speech of Global Eurasia Workshop I 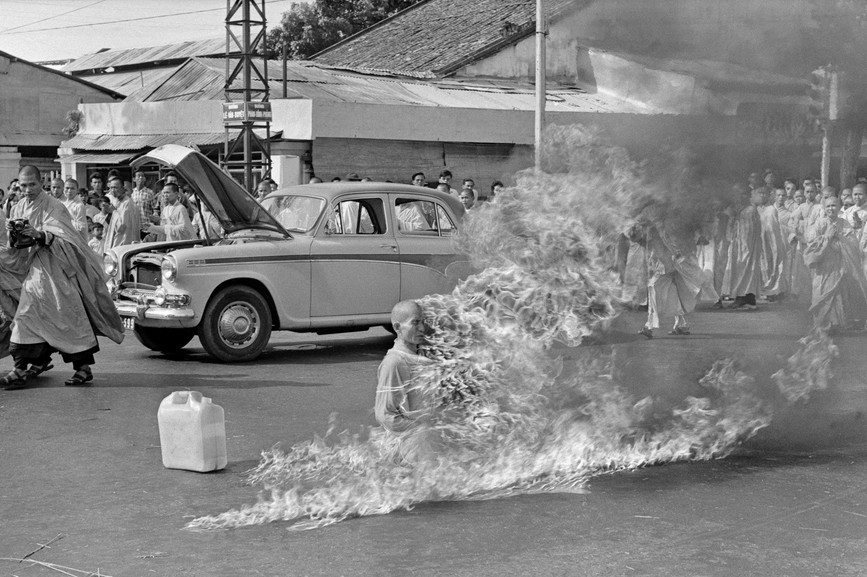 Self-immolation in Chinese Buddhism has a long and well-documented history. From written historical records we know of several hundred Buddhist monks, nuns and laypeople in China who offered up their own bodies for a variety of reasons (usually not in protest against the state) from the late fourth century to the present. The majority of them burned themselves to death (“auto-cremation”), often in public as a dramatically-staged spectacle. Reading the numerous accounts and discussions of self-immolation in Chinese sources it is clear that many Buddhist authors did not condemn self-immolation as an aberrant or deviant practice but understood it as bodily path to awakening. But, as they struggled to make sense of self-immolation, Chinese Buddhists confronted an apparent contradiction—self-immolation was extolled and explicitly endorsed in some fundamental Buddhist scriptures, but the monastic regulations (vinaya) prohibited monks from killing or harming themselves. What was the relationship between scripture and practice? And how did such an extreme bodily practice move across Buddhist cultures, from India to China, Korea, Japan, Vietnam, and (much later) to Tibet?

James A. Benn received his PhD from UCLA in 2001 and is Professor of Buddhism and East Asian Religions at McMaster University, Canada. He studies Buddhism and Daoism in medieval China. To date, he has focused on three major areas of research: bodily practice in Chinese Religions; the ways in which people create and transmit new religious practices and doctrines; and the religious dimensions of commodity culture. He has published widely on self-immolation, spontaneous human combustion, Buddhist apocryphal scriptures, and tea and alcohol in medieval China, including Burning for the Buddha: Self-immolation in Chinese Buddhism (University of Hawai‘i Press, 2007) and Tea in China: A Religious and Cultural History (University of Hawai‘i Press, 2007). He is currently working on a translation and study of the Śūramgama sutra, a Chinese Buddhist apocryphon.