The ÖAW’s “New Frontiers Groups” impulse programme, which has been announced twice so far, offers outstanding young scientists the opportunity to conduct independent research on a subject of their choice and to use the funds at their own discretion at an ÖAW institute for a limited period of time. This programme aims to create a flexible structure at the ÖAW by which it can respond rapidly to cutting-edge developments in science and research. Eligible candidates are expected to be at an early stage of their academic career, not more than seven years after receiving their doctoral degree (parental leave will be taken into account). The programme is also designed to innovate the ÖAW’s existing research portfolio. The projects funded will be given up to 1,5 million Euro for a maximum duration of five years.

Each application was submitted to at least two international experts for evaluation. The evaluators were named by the Austrian Science Fund FWF. Following a hearing, an international jury proposed the awardees. The Presiding Committee of the ÖAW has selected the following projects for funding: 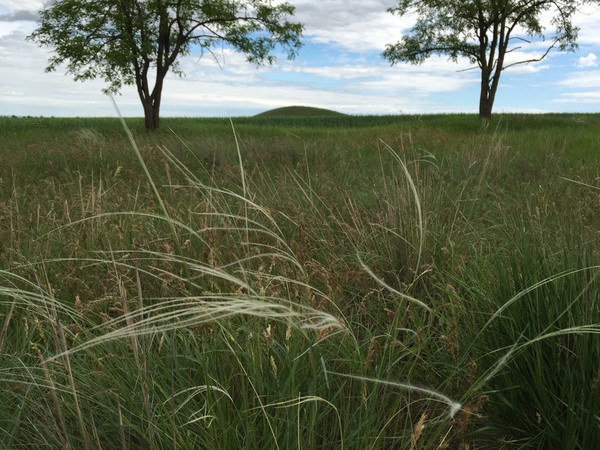 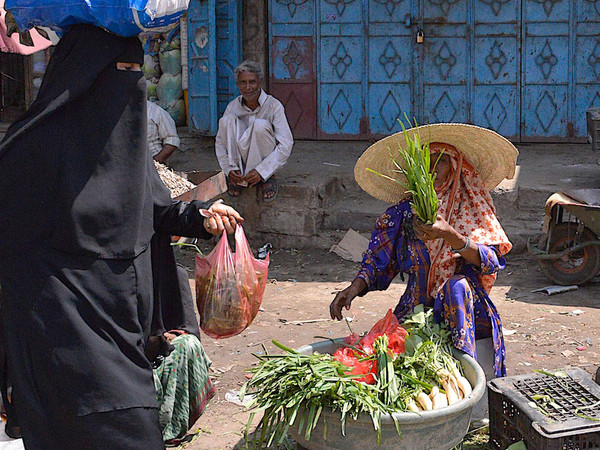 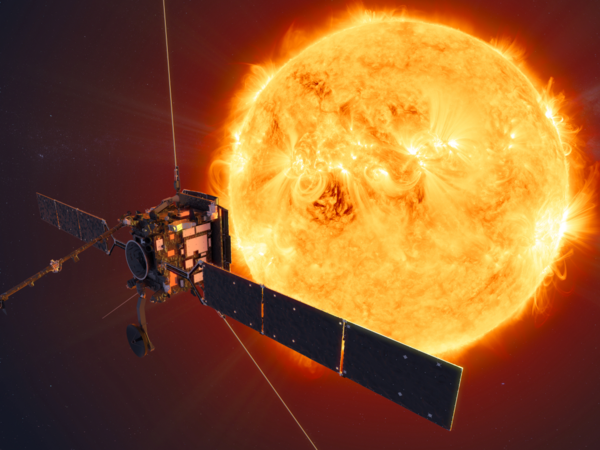 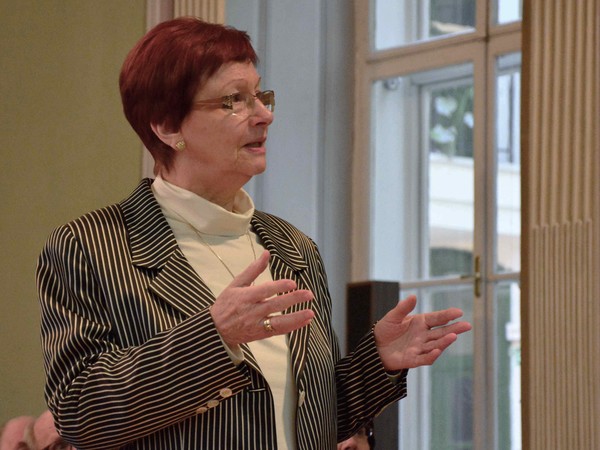 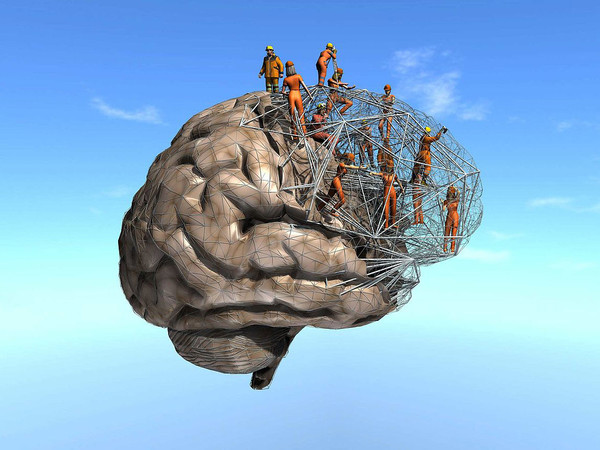 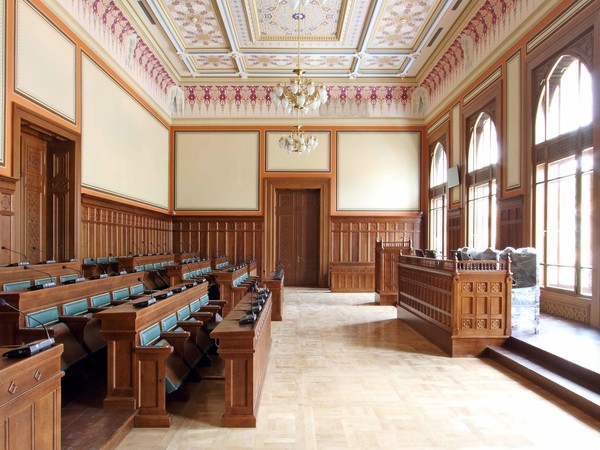 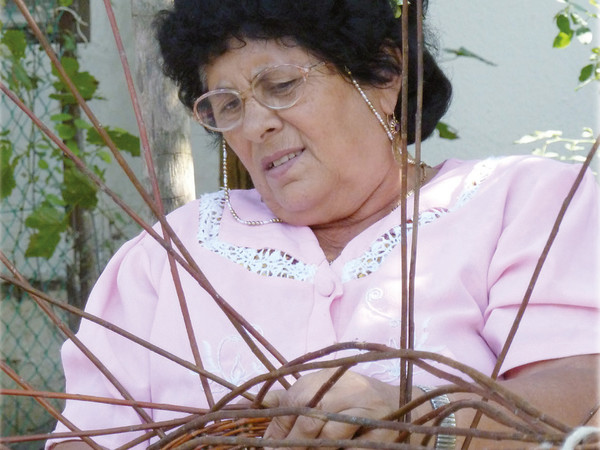 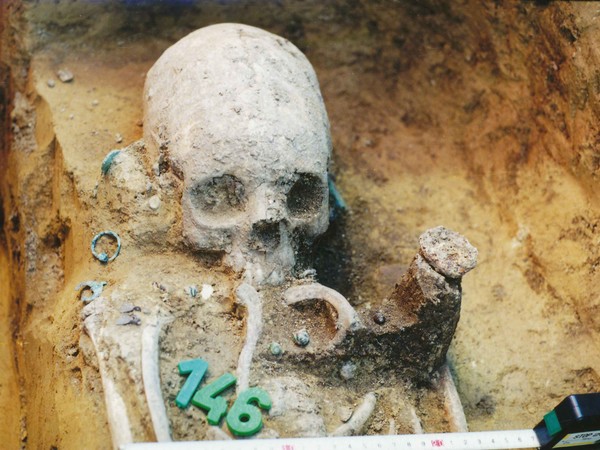 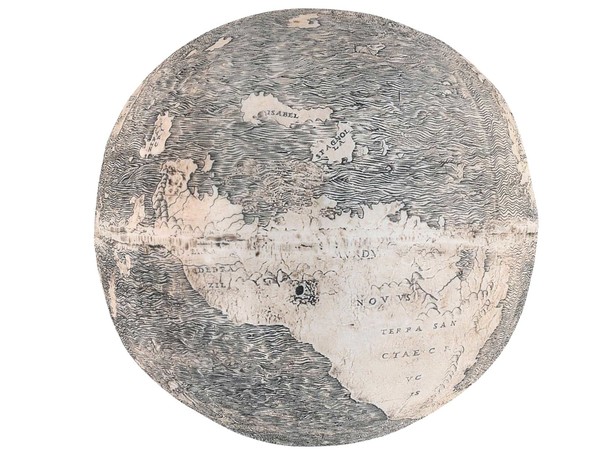 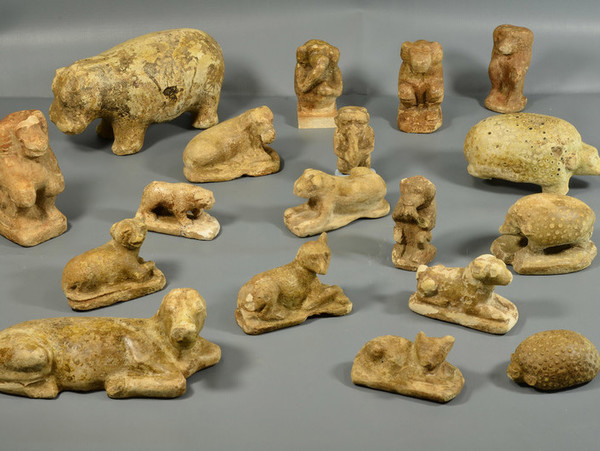 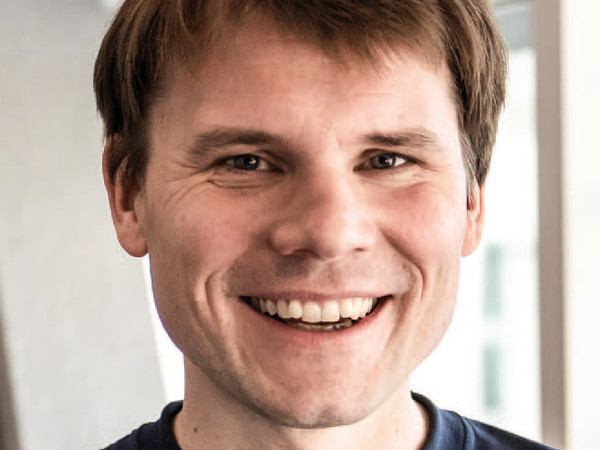 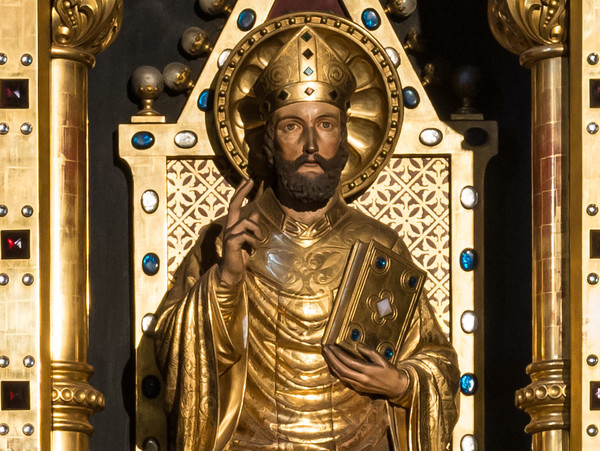 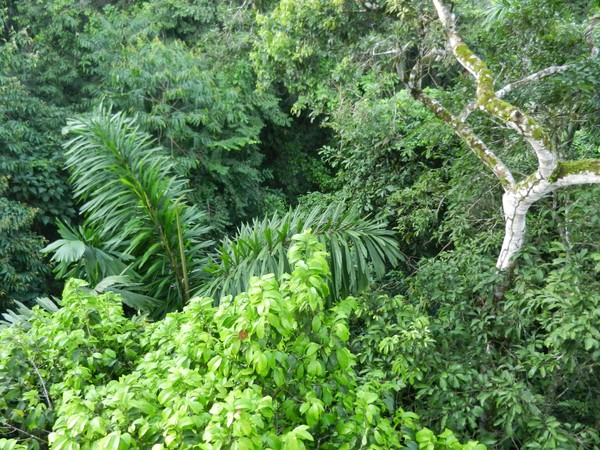 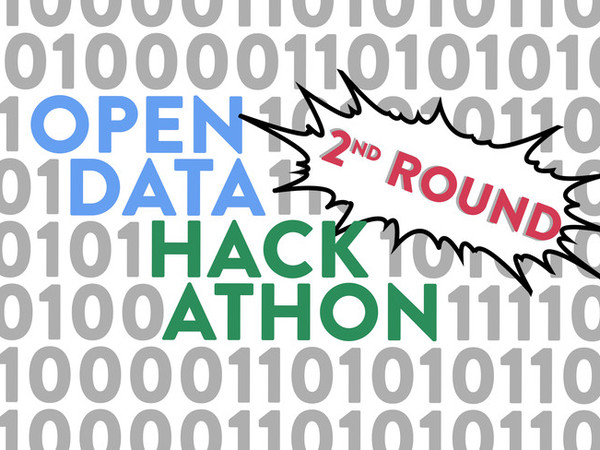 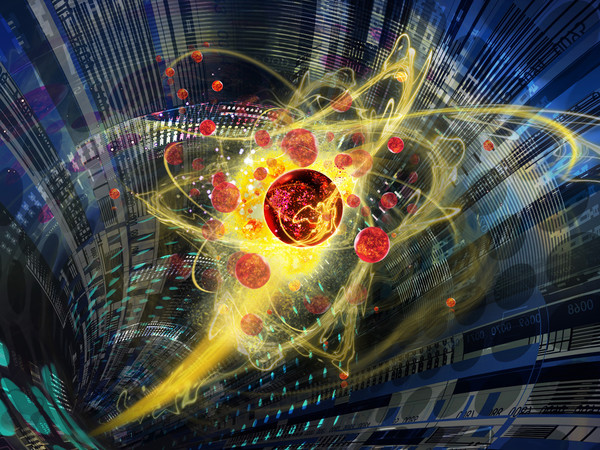