Since 2007, the European Research Council (ERC) has been awarding grants that enable outstanding researchers to carry out innovative research projects. The ERC grants, worth up to 2.5 million euros, are awarded in highly competitive selection rounds. They represent a major scientific distinction for the funded researchers.

Researchers at the OeAW have been able to bring numerous grants to Austria since the awards began in 2007. When it comes to European funding awards, the OeAW is one of the most successful research institutions in Austria:

Participation in other grants: 18 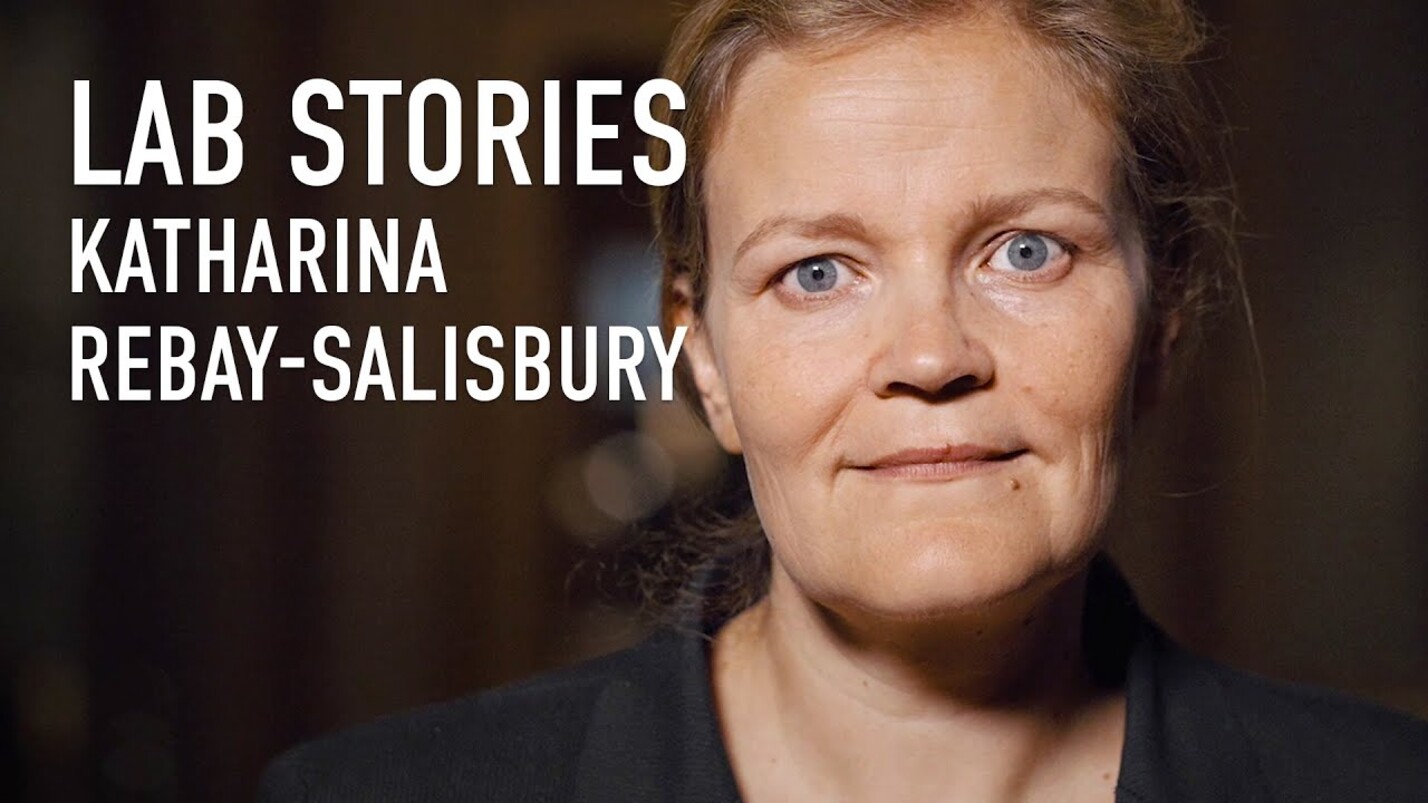 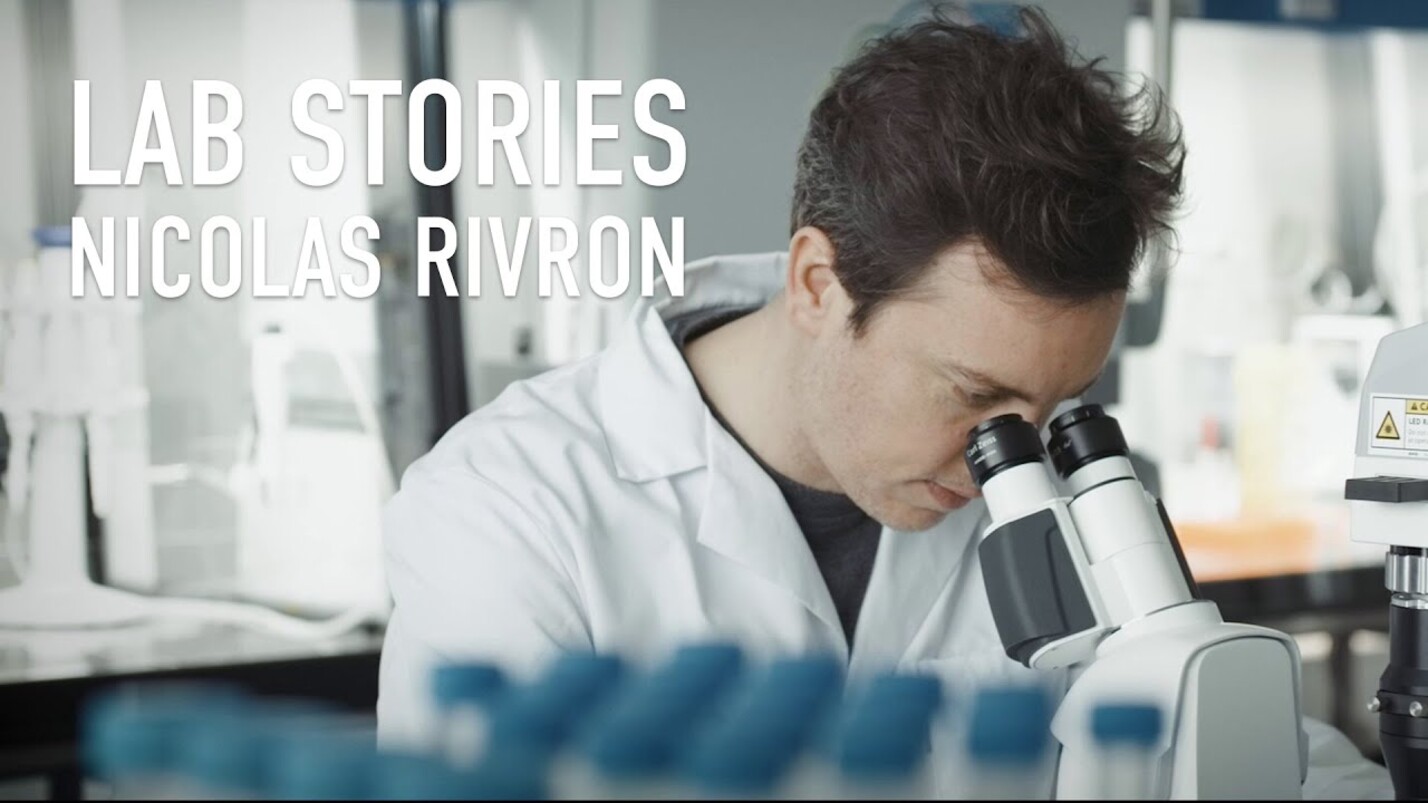 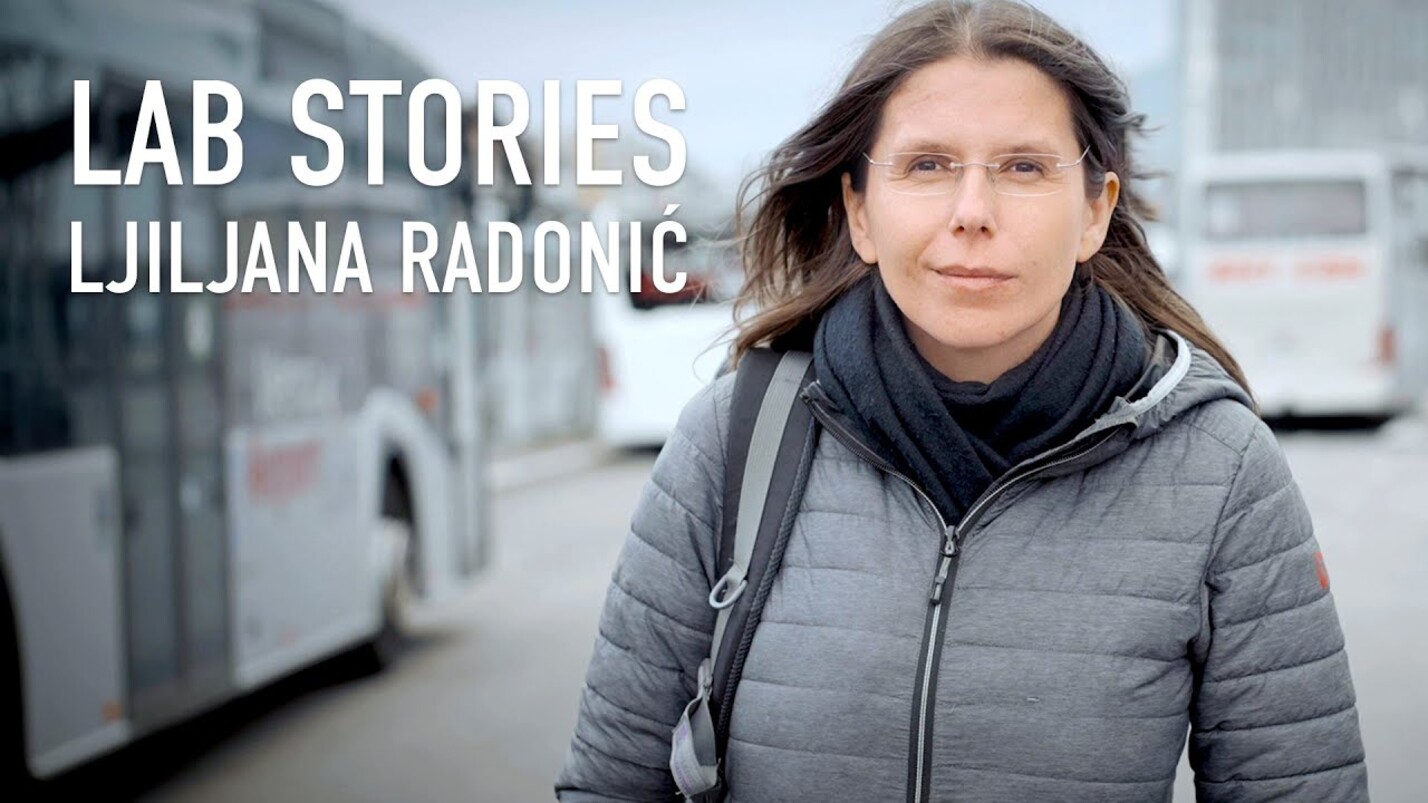 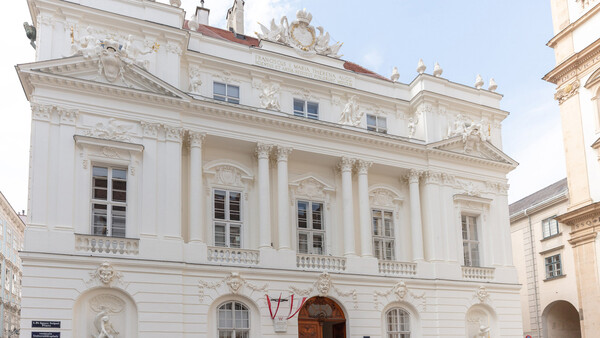 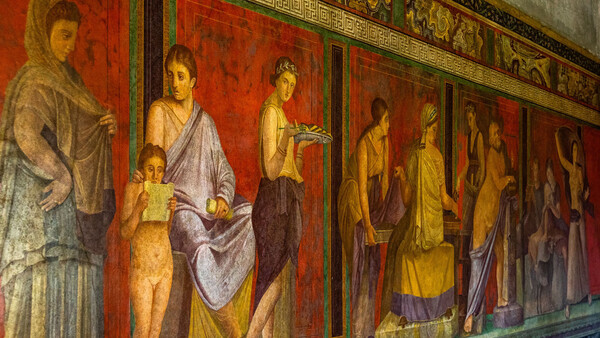 ERC Grants at the OeAW