How does science help overcome a pandemic? This is what the Austrian Academy of Sciences (OeAW) asked in a publicly advertised prize question. A jury has now selected the three best contributions from over 100 submitted essays. The first prize, endowed with 12,000 euros, goes to the sociologist Alexander Bogner. 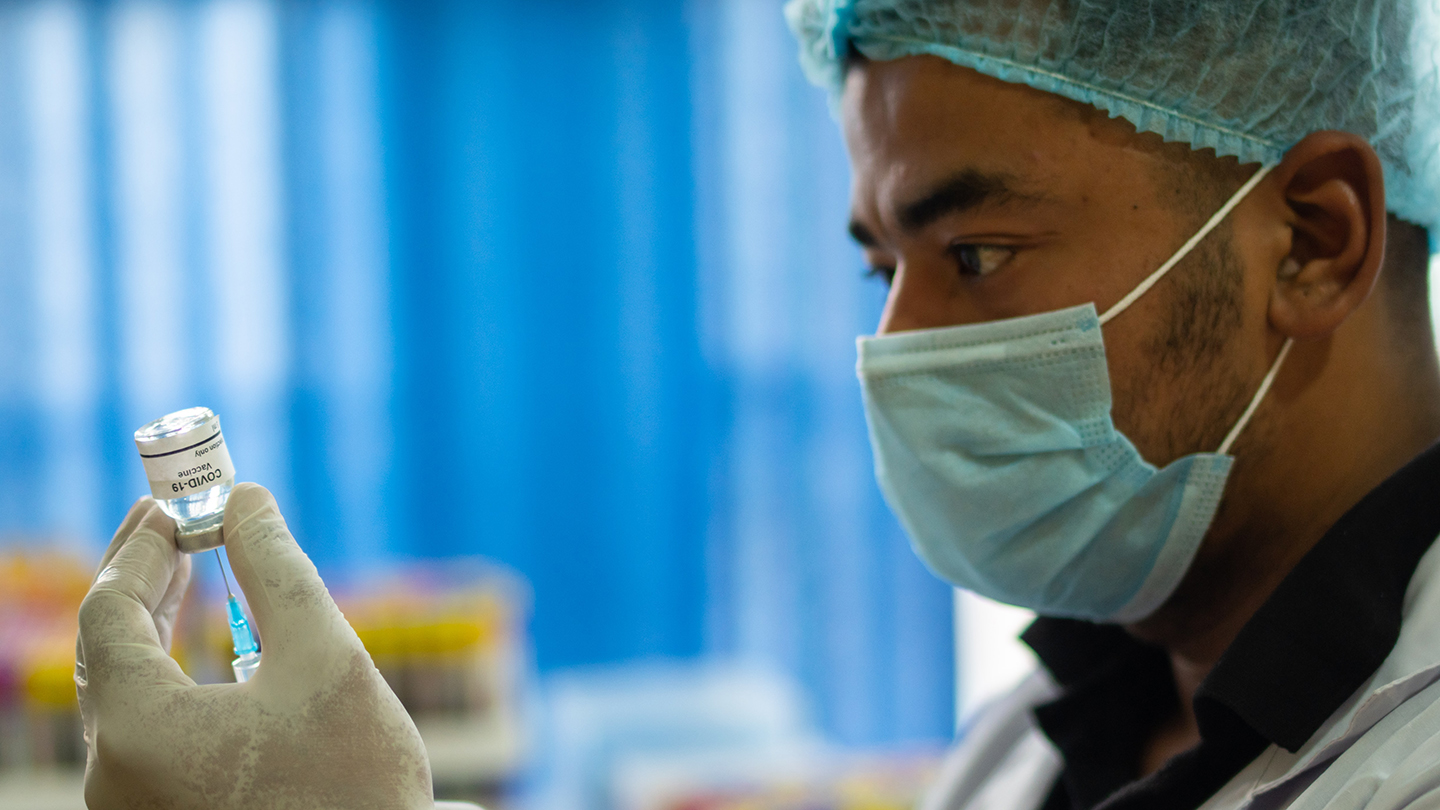 Science has been the focus of public attention since the corona pandemic broke out more than a year ago. What it can contribute to overcoming the pandemic, but also where its limits might lie, is what the OeAW wanted to find out with the public prize question "What can science achieve during pandemics?", which it announced in summer 2020.

Participation was open to people from all over the world, with or without a scientific background. Essays could be submitted in German, English, French, Italian, Spanish, or Russian with no character limit. A total of 24,000 euros was made available for the best three answers. Selected by an interdisciplinary jury, the winners have now been determined.

No containment of the virus without science

The first prize of 12,000 euros goes to the contribution of the sociologist Alexander Bogner, who conducts research at the Institute of Technology Assessment of the OeAW. His essay emphasizes the role of science as an essential authority in enlightenment: "Without science, the coronavirus would not be a virus at all, but a dark visitation of fate. And without science, we would have no hope of being able to contain COVID-19." In the current crisis research provided facts and data, while also making its own learning processes transparent. This has given it credibility. But Bogner also emphasizes what science cannot achieve: it has no political mandate and cannot determine which measures should be implemented – that is the task of politics.

The second prize, worth 8,000 euros, goes to the Swiss quantum physicist Fabien Clivaz from the University of Ulm and the social anthropologist Raya Polishchuk from the University of Vienna. In their contribution, the interdisciplinary team showed, among other things, that only part of the scientific expertise in the corona crisis was used in public discourse: "The media were constantly covering what natural sciences had to say about the ongoing pandemic," while the social sciences received far less media coverage. This also applied to politics, as political decisions hardly incorporated sociological findings, for example about the effects of specific measures on social inequality. One consequence of this is that women are far more impacted by the effects of the crisis than men.

The third prize, worth 4,000 euros, goes to Thomas König from the Institute for Advanced Studies and Michael Stampfer from the Vienna Science and Technology Fund. In their essay they shed light on what science has successfully contributed to overcoming the pandemic, for example in the form of vaccine development. Using Austria as an example, however, they also look at the question of "which resources and structures are made available to science, and when and why?" – also from the point of view of research funding. In this regard, the authors advocate long-term active funding from politics, which would strengthen both competitive academic research and scientific institutions, as well as sector research and interdisciplinary research for future challenges.

Winners selected from over 100 entries

There was a great response to the prize question: 114 essays from over 150 people who submitted individually or as a team were reviewed. Almost two thirds of the contributions were submitted in German, and almost a third in English. In total, essays from 27 countries were sent in. These were evaluated in a multi-stage process by an interdisciplinary scientific jury.

The winners' entries are published on the OeAW website via Open Access. In addition, they will be published in printed form in a volume of the OeAW series "Research & Society".

Texts of the winners

The three best contributions to the prize question can be read and downloaded here: