It does not require any special laboratory equipment or expertise: a new procedure developed by molecular biologists from the OeAW and the IMP in Vienna promises cost-effective, simple and rapid coronavirus testing. The research team has successfully used the new method in initial field studies, and now it is to be further tested in pilot studies. 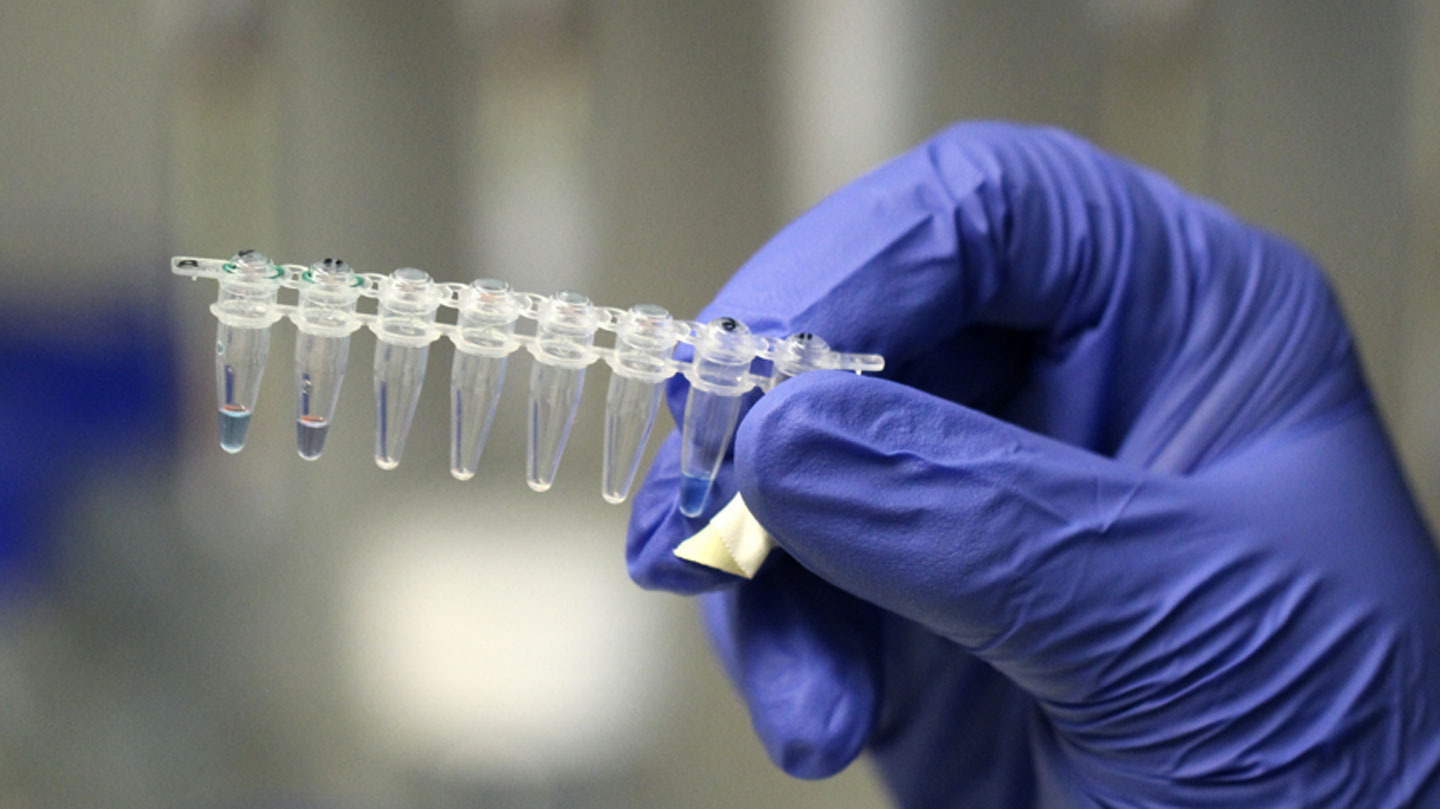 A new method for the detection of COVID-19 infections should enable faster and cheaper tests in the future. © IMP/ Mandl

For the detection of a COVID-19 infection, scientists from the IMBA – Institute of Molecular Biotechnology of the Austrian Academy of Sciences (OeAW) – and the Research Institute of Molecular Pathology (IMP) in Vienna have further developed and improved so-called "loop-mediated isothermal amplification" (RT-LAMP), which has been around for about 20 years. The new method is almost as reliable as the prevailing PCR tests and is also faster, simpler and cheaper, according to the researchers. The test was developed by Julius Brennecke, group leader at the IMBA of the OeAW, together with Andrea Pauli from the IMP and the three PhD students Max Kellner, Julian Ross and Jakob Schnabl. The team has presented their method to the scientific community via the BioRxiv preprint server. A new website provides open access to the testing method and on how it is administered.

How does the new test differ from conventional PCR tests?

Julius Brennecke: The method is called LAMP and is already 20 years old. Compared to the PCR test that is offered everywhere, LAMP uses alternative enzymes for DNA replication. These operate at a constant temperature whereas the PCR reaction has to go through temperature cycles.

As long as we don't have a vaccine, we need to do extensive test screenings to keep the virus at bay.

What does that mean exactly?

And what happens after that?

Brennecke: In the classic PCR test, the DNA is doubled many times. Each doubling cycle is initiated by an increase in temperature to 95°C. In this step, the DNA strands are separated so that the next round of doubling can take place. This requires a relatively complicated and expensive device. The alternative amplification method we use is therefore of interest because it can in principle be used in your own kitchen: you need a water bath or an incubator with a constant temperature – in this case 63°C.

What is the reasoning behind a test strategy?

Brennecke: As long as we don't have a vaccine, we need to do extensive test screenings to keep the virus at bay. The aim is to catch the symptom-free carriers. A patient lying in bed with a fever and cough is less dangerous than superspreaders, who are highly infectious but symptomless – we have to find them.

Our simplified tests would allow small test stations to be set up anywhere in the country – it would even be possible to further develop the test so that it can be carried out at home.

To do this, you would have to test several thousand people in Austria every day. With the conventional methods, this costs a huge amount of money and takes too long.

Our simplified tests, on the other hand, would allow small test stations to be set up anywhere in the country – it would even be possible to further develop the test so that it can be carried out at home. You spit into a small plastic tube, use a pipette to put some of it in another tube and heat it to 63°C. With an additional dye, the result can be read with the naked eye 30 minutes later.

How could these tests be used in the future?

Brennecke: In western countries, we can probably prevent a second wave with clever test strategies. The easier the test is and the more we can offer it locally, the better. With the test results available so quickly, you could even imagine testing people quickly at the airport or before a cultural event – and then they could get on the plane or go to the theater. Admittedly, that sounds visionary, but it would be technically possible.

We did not invent the LAMP method. However, our improvements have made it more robust and significantly more sensitive. With the help of these more sensitive tests, so-called pooling tests would also be possible. Not every individual is tested, but a pool of 10 or 20 people. If the pool is negative with this very sensitive method, it can be assumed that there was no acute carrier. For a screening application, where you want to test thousands of people with a low infection rate, such a pooling approach is of course much more powerful – also because it is faster and cheaper.

When and how were the LAMP tests improved?

Brennecke: When SARS-CoV-2 started to spread in Europe, when we saw the pictures from northern Italy and when the lockdown was put in place, many scientists at the Vienna BioCenter did not want to just watch. We therefore founded an initiative to support the test capacities in Austria with clever approaches. We haven't worked on this specific virus before, but the technology behind the testing strategies is our daily bread.

When SARS-CoV-2 started to spread in Europe, when we saw the pictures from northern Italy and when the lockdown was put in place, we as scientists did not want to just watch.

We also had good contacts with other institutes and laboratories working on these alternative methods. Andrea Pauli and I learned by chance that Max Kellner, an Austrian PhD student who is currently doing his doctorate in England, was stranded in Vienna because of the lockdown. Max had previously worked on these alternative detection methods in Boston. Together with Julian Ross and Jakob Schnabl, this team of three students then carried out this study within three months.

At what stage of development is the new procedure?

Brennecke: LAMP has already been used in various field studies because it is so easy to use. Technically, we can start pilot studies at any time – that's our plan as soon as we have certification.

Your study has now been published as a preprint. What's next? Which journals will you submit to?

Brennecke: This is an important point. We usually don't go public with preprints. Scientific data must first receive the seal of approval via a peer review process. That is why we are currently preparing to submit the work to a specialist journal. The process before publication then takes two to three months at best, and half a year or longer at worst. Due to the high relevance and urgency in the current crisis, we decided to use BioRxiv to inform the scientific community and the public about the results now.

Julius Brennecke is a molecular biologist and Senior Scientist at the IMBA – Institute of Molecular Biotechnology of the Austrian Academy of Sciences (OeAW). Previously, he researched at, among others, Cold Spring Harbor Laboratories in the USA and the European Molecular Biology Laboratory in Germany. 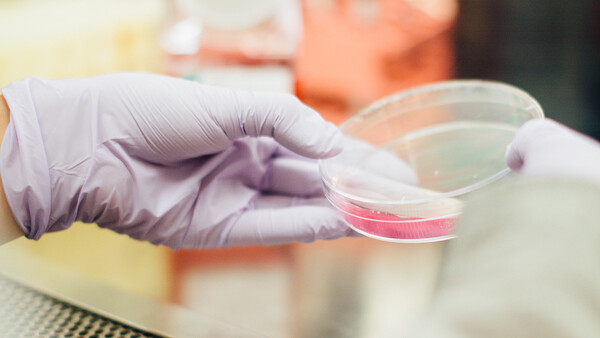