Quantum physicists of the Austrian Academy of Sciences developed a new method for the certification of high-dimensionsally entangled quantum systems. This new method enables more efficient and reliable certification compared to previous methods and is now published in "Nature Physics". 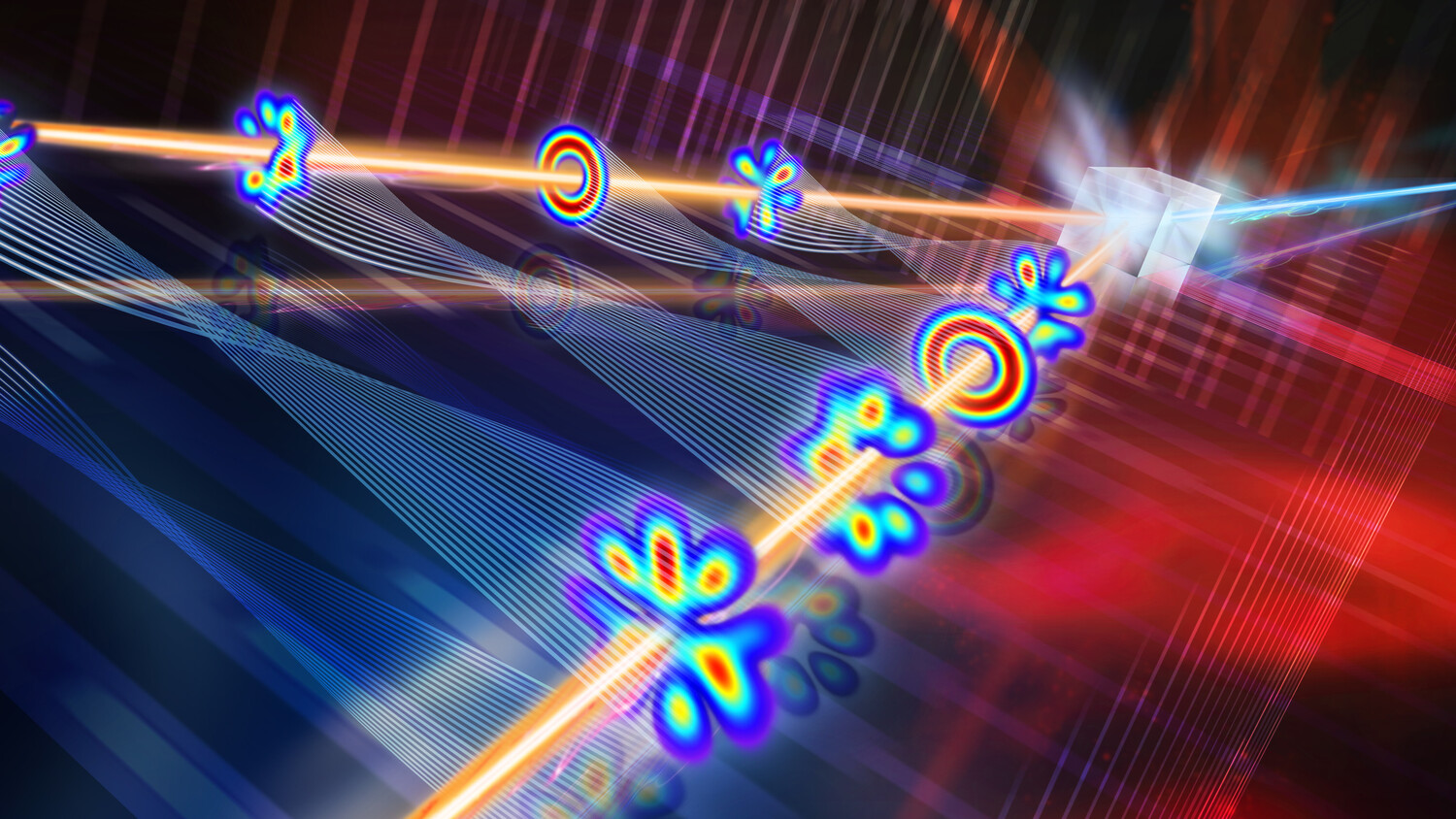 The dream of completely secure communication is moving ever closer to realisation, thanks to the entanglement between quantum systems. A key generated through this quantum mechanical phenomenon cannot be cracked without breaking the laws of physics themselves. Especially in recent years, great strides have been taken towards secure quantum communication. Using high-dimensional entanglement it was possible to encode ever larger amounts of information per photon than what was possible before.

Nonetheless, several challenges are yet to be overcome to make this approach practically viable. One of these is the development of efficient measurement techniques for the certification of high-dimensional entanglement: The more degrees of freedom are entangled, the more measurements are required, which has thus far limited the practical usability.

A viable work-around has now been found by the group of Marcus Huber at the Institute for Quantum Optics and Quantum Information (IQOQI) Vienna of the Austrian Academy of Sciences (ÖAW). The interdisciplinary team, consisting of researchers with backgrounds in theoretical physics, mathematics, computer science, and experimental physics developed a new method for the certification of high-dimensional entanglement and successfully implemented it in a cutting-edge experiment, which they report in their publication in "Nature Physics".

Initially, the authors investigated the problem from a mathematical perspective. Based on measurements using so-called mutually unbiased bases they were able to drastically reduce the number of required measurements to verify high-dimensional entanglement. While most conventional measurements of quantum systems result in individual yes or no answers, there are also measurements with many more possible answers. But even these require asking more and more questions with increasing system dimension. The ÖAW researchers identified a mathematical property of two particular measurement settings with multiple answers that enables the unambiguous verification of high-dimensional entanglement. “Using just two questions, we were able to answer almost everything one could ask about the quantum state”, illustrates group leader Marcus Huber.

For the experimental demonstration of their new concept, the team turned to the lab at IQOQI Vienna. There, experimental physicist Mehul Malik used photons (particles of light) whose orbital angular momentum can carry entanglement in high dimensions. These photons were measured using the newly developed techniques and the collected data indeed confirmed the high-dimensional entanglement. “While similar experiments have previously used hundreds if not thousands of measurement settings to arrive at comparable conclusions, we needed only two,” says ÖAW-physicist Jessica Bavaresco, first author of the study in “Nature Physics”.

The advantage of the new measurement method is not just the drastic increase in efficiency. It also features improved robustness to environmental noise and is more secure than previous methods, which often relied on strong assumptions about the underlying physical system. Overall, the scientists are convinced that the new measurement technique opens up a number of interesting applications and will greatly simplify future research in high-dimensional quantum communication.