2020 will undoubtedly go down in history as the year of the corona pandemic – and as the year in which, in record time and in an unprecedented global collaboration, science was able to gain the latest knowledge for the fight against the virus. At the OeAW, SARS-CoV-2 was the subject of over 40 new research projects from a wide variety of disciplines. But corona was not the only subject of groundbreaking discoveries made in 2020. Here is the science year 2020 in review. 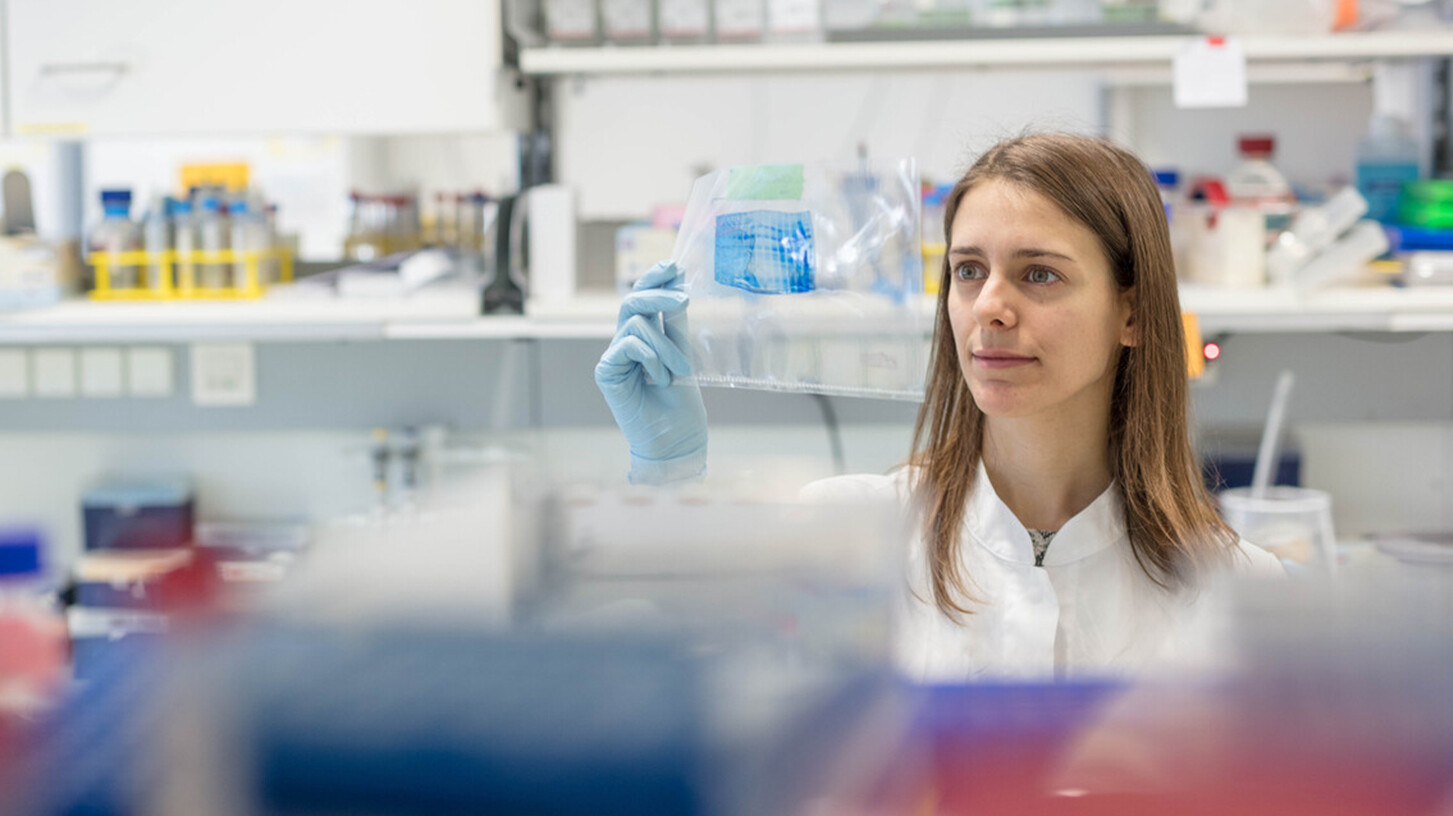 From coronavirus to quantum physics to archeology – in 2020, numerous important new scientific insights were gained at the OeAW. © ÖAW/Daniel Hinterramskogler

Over 40 research projects on the coronavirus started

Over 40 new research projects from a wide variety of disciplines were started at the OeAW at the beginning of the pandemic. Social scientists, for example, dealt with the question of how long an optimal lockdown should last, why the corona crisis mainly affects young people, and how refugees deal with the crisis. Historians, on the other hand, looked at past epidemics or the first uses of so-called triage. The life sciences institutes of the OeAW were able to create two new test procedures (RT-LAMP and SARSeq) and tracked the mutation pathways and dynamics of the coronavirus in Austria. The academy was also active in providing political and social advice: a specially set up website gathers scientifically proven facts about COVID-19 and an overview of experts, in the summer scientists and parliamentarians drew up an interim assessment on the corona crisis, and the OeAW asked the public prize question: "What can science achieve during pandemics?".

Climate change past and present

In addition to the acute threat posed by the corona pandemic, climate change is one of the great long-term challenges facing humanity. In 2020, demographers at the OeAW examined the current social consequences of climate change in a large-scale meta study. They showed that environmental changes can intensify migratory movements. Mountain researchers from the OeAW in Innsbruck investigated how the climate in the Austrian Alps has changed over the years. They were able to prove that the peaks of the Eastern Alps have been ice-free within the past 10,000 years. Only around 5,900 years ago did the climate slowly get colder again. Not cold, but heat, is the focus of research by a team of social scientists. Vienna is Austria's "hotspot", with dramatic consequences: Vienna accounts for a third of all heat-related deaths in the country. Researchers want to find out which population groups are particularly affected by heat and what a city can do against extreme temperatures. The project is one of three research projects funded in 2020 by the OeAW program "Climate change: living with the effects in a metropolitan region such as Vienna".

Austria on the way to endless expanses

Our neighboring planet Venus received two visits from Austria in 2020. The space probe BepiColombo flew past Venus to use its gravitational pull to change its orbit and speed for the journey to Mercury. On board are magnetic field measuring devices in which space researchers from the OeAW are involved. The Graz-based researchers are also involved in a magnetometer and a radio wave instrument for the Solar Orbiter probe, which also made a stopover at Venus in December on its three-year journey to the sun. The Chinese mission Tianwen-1 set off on its way to another neighboring planet, Mars, this year. The OeAW's magnetometer know-how is also part of the trip to the Red Planet. In 2020, the Academy's space research not only collected data in the infinite expanses of space, but also evaluated it on earth. The scientists were able to determine the temperature of the exoplanet WASP-189b with the help of the first data from the Cheops space telescope: the celestial body is 3,200 degrees hot. And: its star rotates so fast that it is elliptical instead of round.

Quantum leaps in the world of the smallest particles

Not just in terms of exploring the vastness of the universe was 2020 an eventful year. In the world of the smallest particles, OeAW researchers made "quantum leaps" in the truest sense of the word. Physicists at the Academy managed to create a quantum-encrypted connection under the sea, over 192 km between Sicily and Malta. A possible quantum internet of the future not only needs stable connections over long distances, but must also be able to connect as many participants as possible. Here, too, researchers with the participation of the OeAW achieved a milestone in 2020: they were able to build a network that allows quantum-encrypted communication between eight participants with the help of a central source for entangled photons, with which the eight communication partners are connected. And if you are wondering where the journey in this highly innovative research field is going in the future, you can use quantum physics to look into the future. Theoretical physicists have developed a blueprint for experiments that allow any quantum system to be sent into the past or future. Only for a few seconds, but still.

Speaking of time travel: archaeologists at the OeAW regularly "go" back in time to gain new knowledge about our ancestors. In 2020, they uncovered three spectacular findings. The science mystery of the Nebra sky disk was solved in the OeAW journal “Archaeologia Austriaca”: the sky disc belongs to the Bronze Age and not, as was claimed, to the Iron Age. It thus remains the oldest concrete astronomical depiction in the world. Other research showed that ancient Greece has to be re-dated. Using new C-14 data, OeAW archaeologists showed that the emergence of the Greek city-states, the invention of the Greek alphabet, and the age of Homer must be dated 50 to 150 years earlier. Finally, a team with participation of the OeAW gained new data on one of the most sensational finds in Austria: the 31,000-year-old burial of two infants involved identical male siblings and thus the oldest known twins in the world.