From the emperor's voice to endangered languages: the Phonogrammarchiv of the OeAW collects recordings from past and present from all over the world. At the beginning of the year, Director Kerstin Klenke looks to the future of the oldest sound archive on earth, aware of its historical responsibility. 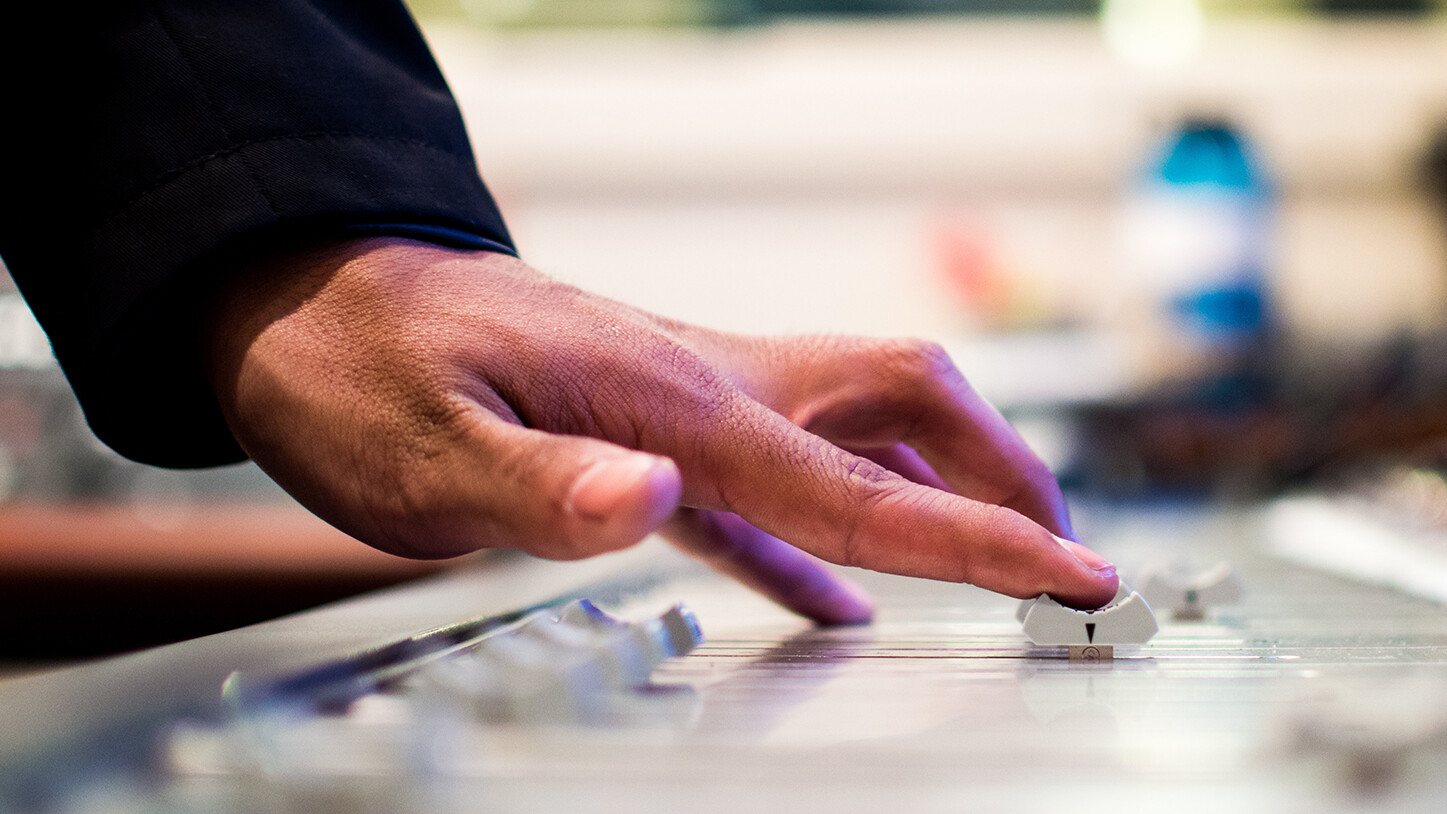 Last year the Phonogrammarchiv of the Austrian Academy of Sciences (OeAW) not only celebrated its 120th anniversary, but also got a new director, Kerstin Klenke. "It is this work at the interface between research and science policy that particularly appeals to me", explains the music ethnologist. There are currently around 14,000 hours of recordings in the Phonogrammarchiv, including around 1,700 hours of video recordings. "And we are still collecting", emphasizes Klenke, who is also the guardian of five collections that belong to the world cultural heritage of UNESCO. In the interview, she talks about the plans she has for the archive and the challenges of dealing with the historical heritage.

Apart from its age, what makes the OeAW Phonogrammarchiv so special?

Kerstin Klenke: For once it is a very diverse archive that is not exclusively focused on one subject. The Phonogrammarchiv was founded in 1899 with the intention of collecting European dialects and languages from all over the world, along with music and voice portraits of famous personalities. Currently our core business is certainly cultural and social anthropology, ethnomusicology and linguistics. But we are open to all disciplines.

The Phonogrammarchiv is – and this is also special – still an active archive. Continuous research is always generating new inventory. Another unique feature is the combination of research in the humanities and social sciences with technology research. How can historical recordings be played? How can audio recordings that are damaged be made playable again? These are also questions we work on a more practical level.

What treasures do you find in the archive? And how do you deal with them?

Klenke: We have recordings from all over the world, some of which are very old. But as is often the case with treasures, they are precious, but they also have a certain degree of gravity. Many of our recordings were made in very unequal power relationships. This applies, for example, to recordings from the period of colonialism, in whose heyday the Phonogrammarchiv was founded. You really have to think carefully about how to deal with this – how such documents can be published and made available without reviving these historical inequalities. These are treasures that bring ethical and political challenges.

We have recordings from all over the world, some of which are very old.

Are there any recordings that you find particularly interesting?

Klenke: There is a collection that I find particularly interesting and that also falls within my own regional research area. These are recordings of Soviet citizens from Central Asia and the Caucasus who fought on the side of the German Armed Forces and the SS during World War II. This is of course politically very interesting, but ethically very sensitive material. I am interested in how these recordings came about, but also how we can handle them today. How do you make something like this available and at the same time ensure that nobody is harmed? If it turned out that your own grandfather fought in the German Armed Forces, it could cause you great problems in a country like for example Uzbekistan.

Like many museums at the moment, we will also increasingly deal with topics such as provenance and repatriation. It is simply a scientific and political necessity.

You are currently working on a new concept for the Phonogrammarchiv. What have you got planned?

Klenke: One of my goals is to make our holdings better known and more accessible – not only for research and for the "source communities", but also for the general public. However, to whom we can provide which material is a complex question. With regard to copyrights and personal protection rights, both the legal situation in Austria and in the countries of origin must be taken into account. In addition, there are the ethical aspects already mentioned.

All this has to be considered and I would like to intensify the direct discourse with the "source communities" as well as with the descendants of those recorded. This means that, like many museums at the moment, we will also increasingly deal with topics such as provenance and repatriation. It is simply a scientific and political necessity.