A public statement by numerous European scientific institutes calls for the amendment of the EU's almost 20-year-old GMO legislation to secure our food supply and promote sustainable agriculture. 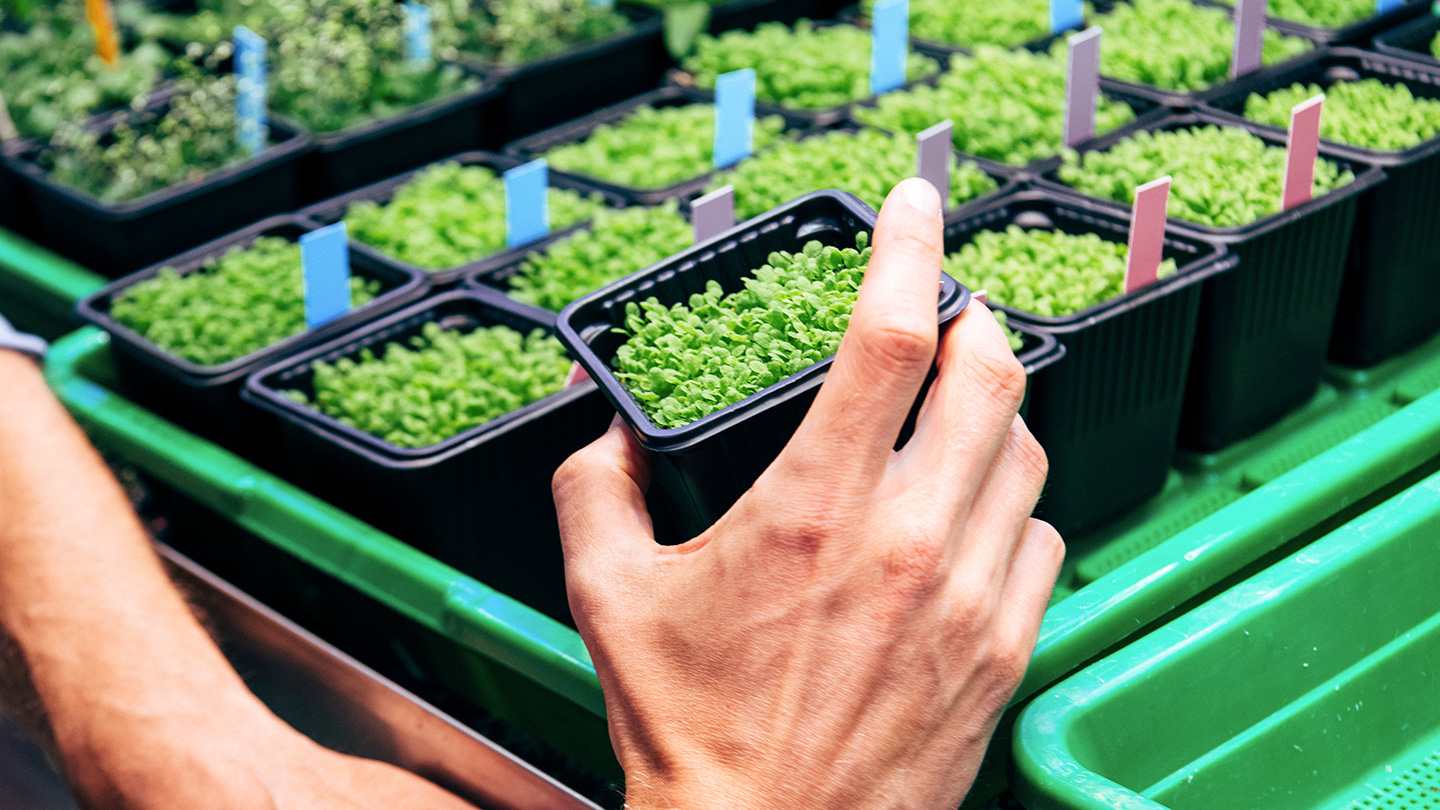 On 25 July 2019, numerous renowned European scientists appealed to the EU to simplify the use of new precision breeding methods to improve crops. This should enable the sustainable development of agriculture and food production in the face of climate change and population growth, according to a public statement to the newly elected EU Parliament and EU Commission. In Austria, the statement was signed by the GMI – Gregor Mendel Institute for Molecular Plant Biology and the CeMM – Research Centre for Molecular Medicine – both institutes of the Austrian Academy of Sciences – as well as by the Austrian Institute of Technology (AIT), the Institute of Science and Technology Austria (IST), and the University of Natural Resources and Applied Life Sciences (BOKU), Vienna.

Controversial ruling by the European Court of Justice

At the same time, plants produced with far less precise conventional methods of gene modification - for example by chemicals or radiation - are exempt from regulation. These methods produce hundreds to thousands of random mutations in plant genomes and have long been used in breeding. However, they subsequently require time-consuming and costly selection and backcrossing in order to remove the hundreds of unwanted mutations. "The new methods, such as CRISPR/Cas9, allow precision breeding in which the same positive genomic changes can be achieved without the accompanying genomic damage," said Ortrun Mittelsten Scheid, group leader at the Academy’s GMI.