Connecting axes tend to be more important than centers: what is true of many contemporary networks is also the case for social and geographical links in antiquity and the Middle Ages. This is confirmed by a new study at the Austrian Academy of Sciences, which compares ancient Rome with China based on network analysis for the first time. 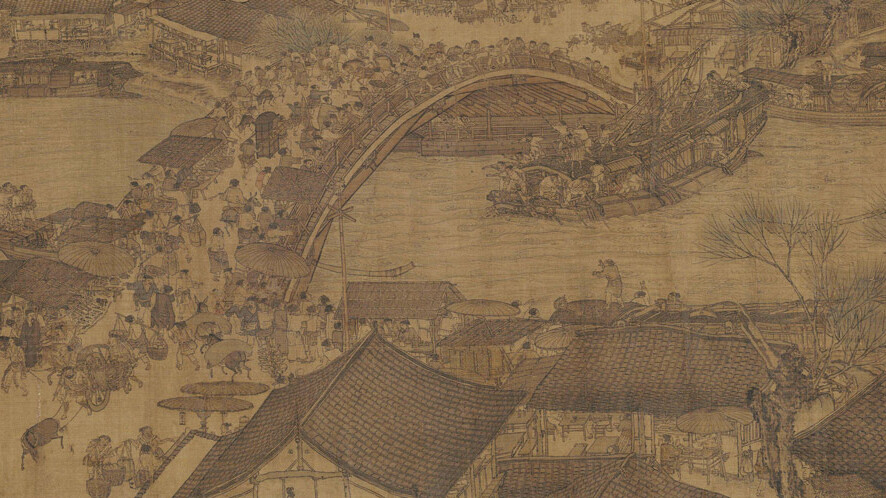 Historical connections through transport routes, trade and social relations - these are some of the research areas of Johannes Preiser-Kapeller, historian at the Institute for Medieval Research of the Austrian Academy of Sciences (ÖAW). His latest study examines some of these phenomena in imperial China - over many centuries and in comparison to ancient Rome.

Stability and decay of ancient empires in the network model

One main result: both in ancient China and in the Roman Empire, trade and transport networks proved to be relatively resistant to the failure of individual central "nodes" (cities), be it because of catastrophes (think, for example, of Pompeii) or of conquest. This has contributed to the longevity of these imperial networks, which did not perish even in the face of the loss of their capital (Rome in 410 CE or Kaifeng in China in 1126 CE).

With his comparison, Preiser-Kapeller was also able to prove that the structures of these equally large world empires (approximately 5 million km²) correspond to those of complex networks of the present, such as the internet, also regarding the distribution patterns of diseases. Epidemics as in the Tang dynasty (7th century CE) actually followed the routes, which show up in the network model as the most important connections, leading from the former capital Chang'an (now Xi'an) eastwards to the axis of the Emperor's Canal and the major hubs of Luoyang and Kaifeng. Other epidemics in the 16th and 17th centuries CE followed the same corridors, regardless of the capital.

This means that the overarching connections between several regional clusters were clearly more important than the center itself. If an imperial system could not or did not want to bear the costs of maintaining or defending expensive maritime and infrastructure connections any more, however, it could quite quickly fragment into different regional clusters. These fault lines in the two network models are very similar to the actual historical processes of fragmentation in the Roman Empire or in ancient China. Furthermore, when due to external attacks and structural internal problems, the capital of the Roman Empire was transferred from Rome to Constantinople, the later (now Istanbul) was characterized by an higher degree of connectivity (also in the network model), especially via the sea to Egypt, which was essential for the grain supply of the city.

The same picture emerges in China, where the places of imperial residence were often re-located in the course of changing dynasties. Not only reasons of power policy dictated such changes, also economic “network logics”. Since some of the capitals (Chang'an in particular) could be supplied only with great logistical efforts, there was almost inevitably a shift eastward and closer to the Grand Canal system, which since the early 7th century CE connected northern China with the areas at the Yangtze River.

The background: in continental China, rivers and canals played the main role in transport - and not sea connections as in the Roman Empire. The waterways of China had to be maintained at great expense in view of the constant silting up and displacement of watercourses, but they also had a very long existence in their original form, up into the 19th century.

This shows that stable networks with intact connection axes are very resilient to external influences, even if the center, the capital, changes many times. Thus, the region around the Grand Canal and the major rivers is to date the most populous in China.

To be published in: Siedlungsforschung: Archäologie - Geschichte – Geographie Vol. 36 (2019) 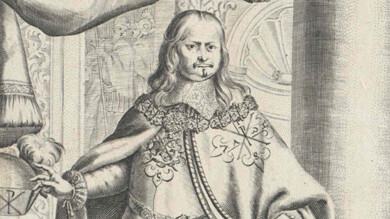 The shoemaker who fooled Vienna's nobility