An international team of researchers from the Austrian Academy of Sciences and the University of Vienna established a quantum encrypted connection between Sicily and Malta via a submarine cable. The record distance of 192 kilometres was a further step in the development of a secure quantum internet. The team now reports on their experiment in the journal "Nature Quantum Information". 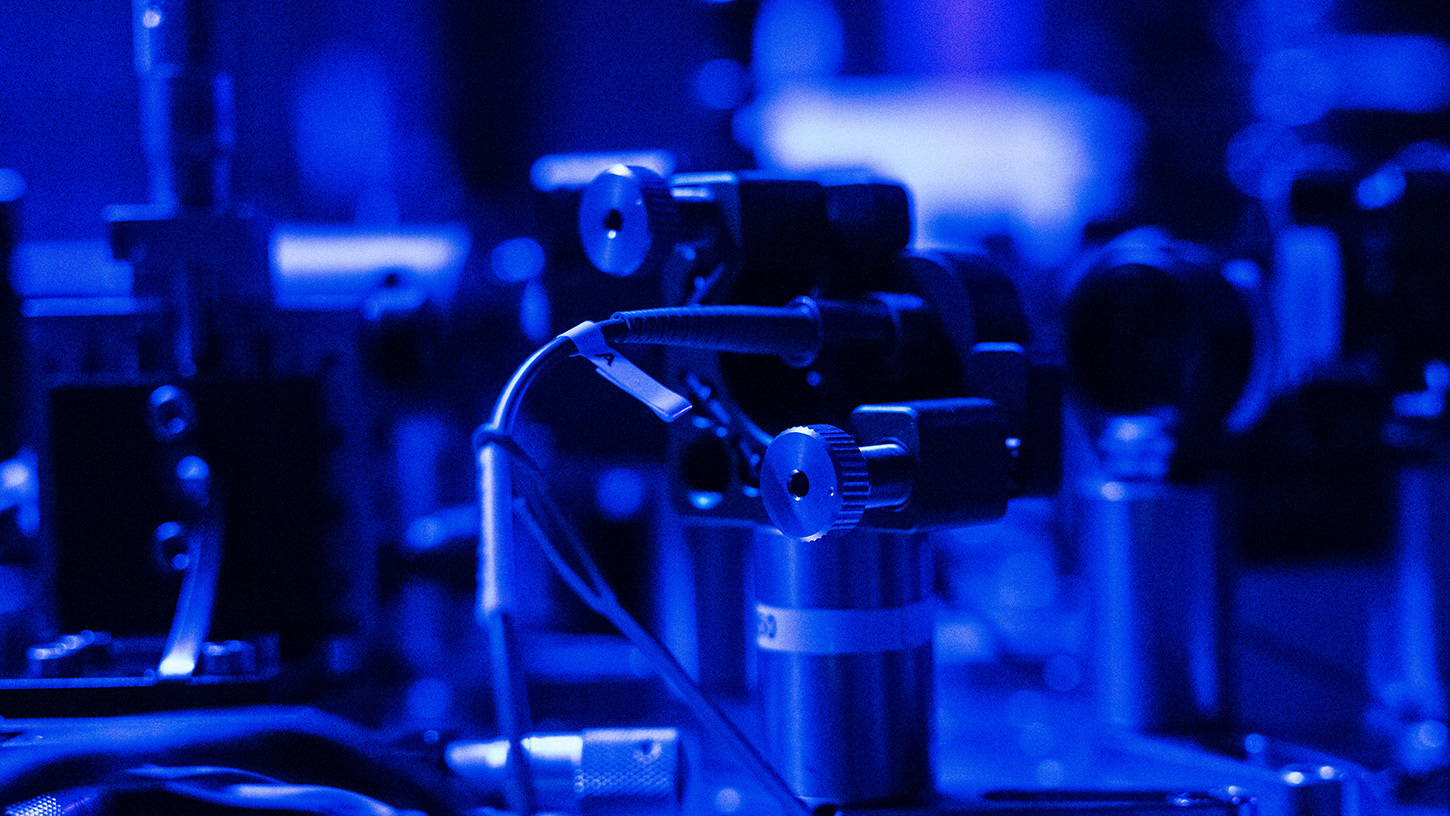 Researchers from the Austrian Academy of Sciences and the University of Vienna established a quantum encrypted connection between Sicily and Malta. © OeAW/Klaus Pichler

The quantum internet of the future should enable completely secure communication - free from eavesdropping - between users worldwide. The race for the quantum technology best suited for this purpose is currently in full swing. Particularly great progress in this direction is being made through a technology in which Austrian researchers are playing a leading role: the quantum cryptographic encryption of information by means of entangled light particles.

Quantum communication between Malta and Sicily

Another breakthrough in the development of this technology has now been achieved by an international team of researchers from the Institute for Quantum Optics and Quantum Information - Vienna of the Austrian Academy of Sciences (ÖAW) and the University of Vienna. The researchers established a quantum-encrypted connection between Sicily and Malta via a conventional submarine telecommunication cable using entangled light particles, as they just published in the journal "Nature Quantum Information".

At the communication station on the coast of Malta, they first generated pairs of light particles that were entangled with each other via their random direction of oscillation, i.e. polarisation. The quantum key obtained in this way is secure: if an evesdropper attempts to intercept such encrypted communication, the quantum physical state of the light particles would immediately change due to physical laws - and the "hacker" would immediately be caught.

In a further step of the experiment, the researchers of the group of Rupert Ursin detected one of the two light particles directly at the source in Malta. The other one was sent via a 96 kilometres submarine telecommunications cable to the coast of Sicily, where two glass fibres were connected to form a loop, and back in Malta again, in order to finally be detected.

This total distance of 192 kilometres is a new record for the method of producing quantum keys through polarisation-entangled light particles over longer distances on Earth. In this test setup, the transmission speed reached four bits per second.

The researchers provided evidence of the unexpectedly high stability of the method and thus of the great potential it holds for the creation of a quantum internet of the future, by employing conventional telecommunications infrastructure.

"We show that it is possible to maintain the connection over this long distance without further stabilization over a period of more than six hours. This shows how stable the environment in which the fiber was laid is," first author Sören Wengerowsky explains the results of the experiment.

Rupert Ursin adds on the significance of the experiment: "This work could be an important starting point for a European quantum network for communication. Such a network will not only be secure, but will also make it possible to fully exploit the potential of digitisation".