Although 4,000 exoplanets have been discovered, a "second Earth" is not among them. The space mission CHEOPS, which was launched on December 18, is set to investigate several exoplanets in more detail. "We want to find out more about the composition of the planets; to what extent they consist of rock, water or air", explains OeAW space researcher Luca Fossati in an interview. 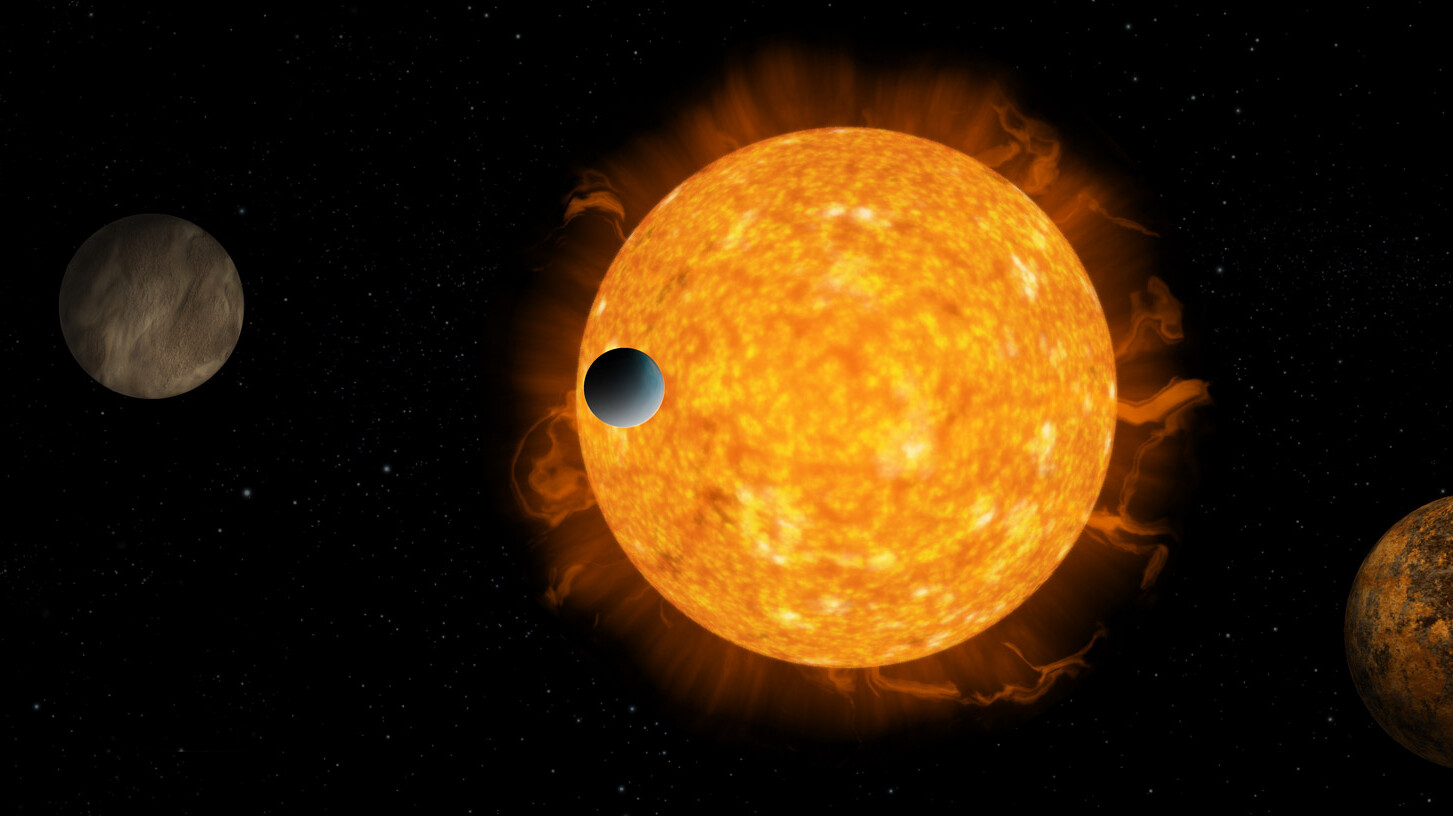 These are very exciting times for space research. Nearly 25 years ago, researchers were able to detect planets outside our solar system for the first time. Since then, astronomers have discovered more and more of these so-called exoplanets, the vast majority thanks to NASA's Kepler space telescope. Now, on 18 December 2019, the space telescope CHEOPS (CHaracterizing ExOPlanets Satellite) launched into space. With it, the European Space Agency (ESA) wants to investigate exoplanets in detail.

The mission includes technology, electronics and software from Austria. The Space Research Institute of the Austrian Academy of Sciences (OeAW) is responsible for the two on-board computers, is involved in the development of the data analysis software and is part of the scientific team of CHEOPS. The University of Vienna and Ruag Space Austria are also contributing to the success of the mission.

Luca Fossati knows best what CHEOPS is all about. He heads the research group Exoplanets at the Space Research Institute of the OeAW in Graz. In an interview, he explains what discoveries have been made so far, that some exoplanets have metal clouds and how likely it is that a "second Earth" will be found.

Mr. Fossati, what is the status of exoplanet research today?

Luca Fossati: We now know of more than 4,000 exoplanets, about two thirds of which were discovered in the last five years. The big breakthrough came with NASA's Kepler space telescope, which collected data on extrasolar planets from 2009 to 2018 and revealed many surprises.

We now know of more than 4,000 exoplanets, about two thirds of which were discovered in the last five years.

What surprises were they?

Fossati: There are huge differences between the planets and systems. Among all the solar systems discovered so far, we have not found any like ours, i.e., with rocky planets on the inside, and larger or gaseous planets on the outside. We also found that exoplanets with masses between Earth's and that of Neptune, so-called "super-Earths", are most abundant.

Also surprising was the discovery that the orbits of planets move, i.e., that planets "migrate". All in all, we know little about the formation of the planets, only that they normally originate far from the star and then get closer later.

In recent years, you have been involved in the preparation of the CHEOPS mission, which is dedicated to the exploration of extrasolar planets. What exactly is CHEOPS supposed to find out?

Fossati: CHEOPS is doing something new. This is about a first characterization of small planets, which is special because small planets are difficult to find and measure. At the same time, they are the most common and, because of their potential suitability for life, the more interesting exoplanets. CHEOPS will accurately measure the radius of these planets. In addition, we will receive information about their mass and can thus determine their density. We want to find out more about the composition of the planets; to what extent they consist of rock, water or air.

Among all the solar systems discovered so far, we have not found any like ours.

What do we know so far about the atmosphere of the planets?

Fossati: There are clouds almost everywhere, or rather, a type of cloud. These are not water clouds, as we know them, but metal clouds. And we know that there are very strong winds.

How close or far are the planets from us?

Fossati: It varies a lot. The closest star is called Proxima Centauri; its only known planet is Proxima Centauri b, which seems to be pretty close to the habitable zone. Other stars are many light-years away and also have planets. The distance is important for our research, because nearby stars are bright and can therefore be better observed. We focus on the stars and use them to explore the planets that pass in front of them. The brighter a star, the better and more comprehensive data we get, so we can better understand the planets.

The brighter a star, the better and more comprehensive data we get, so we can better understand the planets.

How likely do you think it is that we will eventually discover a "second Earth" on which life is possible?

Fossati: It is possible, depending on what you consider "life" and "second Earth" to mean. A planet that is similar in all ways to the Earth, also in terms of the type of life, will be hard to find. This is because of all the apparent coincidences that have made the Earth look like it does now. However, there may be other forms of life that are significantly different to that on Earth. In this regard, I believe that it is quite possible that we will find several potentially habitable planets over the next ten years. The most difficult thing is to recognize the presence of life on a planet. In fact, it may even be that we have already found it – and we are unaware of it.

Luca Fossati is heading the research group on exoplanets at the Space Research Institute of the Austrian Academy of Sciences in Graz.