Molecular biologists from the OeAW have shown how brain tumor cells "feed" themselves to become immortal. They specifically change their metabolism to increase the oxygen supply by fusing their "cell power plants". The results have been published in the journal Cell and provide fundamental new insights into carcinogenesis. 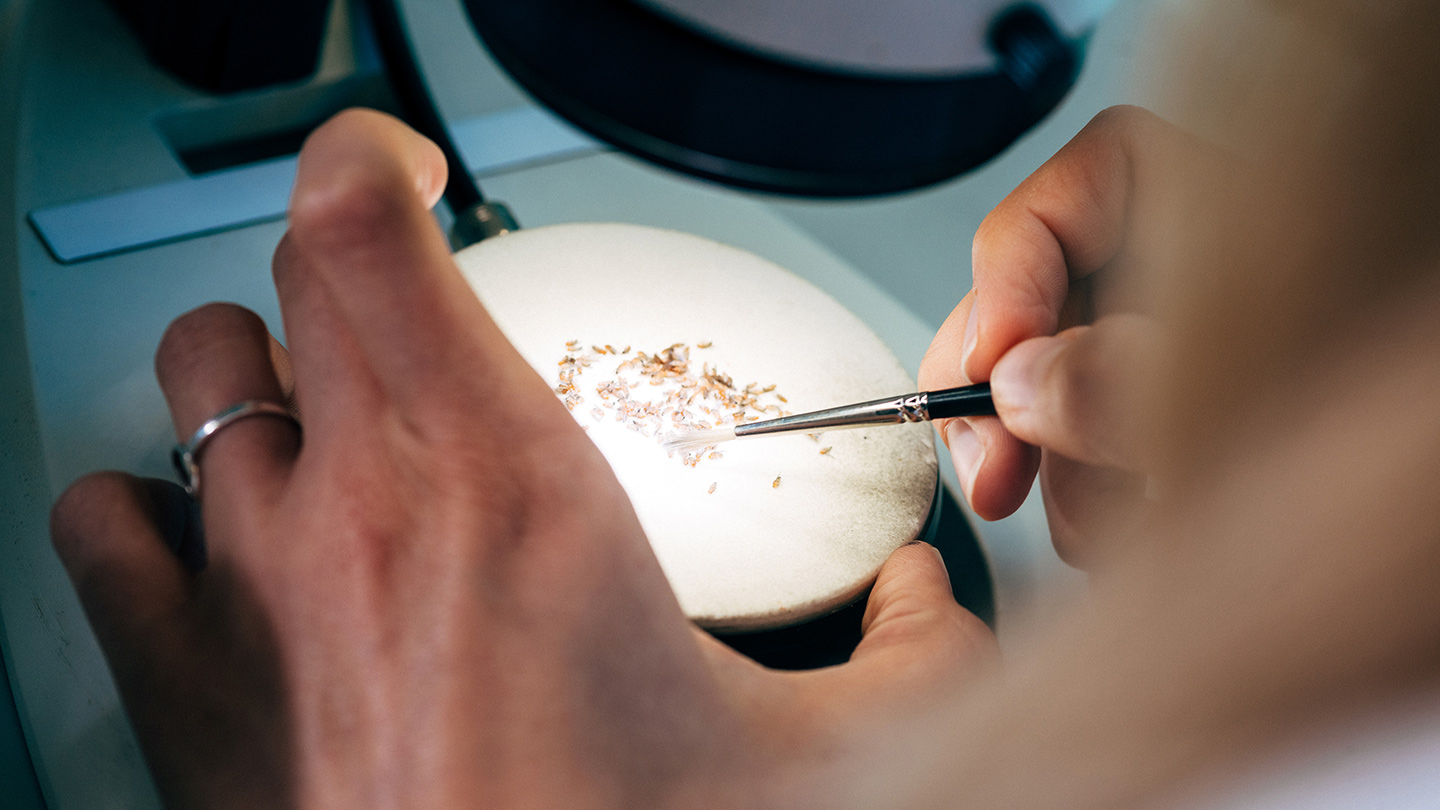 Using the fruit fly as a model organism, researchers at the OeAW have shown how cancer cells grow when oxygen is supplied. © ÖAW/Klaus Pichler

Cancer is one of the leading causes of death in our society. Intensive research is being carried out around the world into how and why a healthy body cell becomes a cancer cell in which cell division is out of balance, leading to pathological growths that damage healthy tissue.

Jürgen Knoblich's laboratory at the IMBA – Institute of Molecular Biotechnology of the Austrian Academy of Sciences (OeAW) – has gained new insights into how these stem cells become "immortal" tumor cells. The cell's energy metabolism seems to play a special role. This energy is obtained either from nutrients such as sugar and fat or from oxygen in the powerhouses of the cell, the mitochondria.

In their publication in Cell, the OeAW researchers examined the role of cell metabolism in certain brain tumor cells of the fruit fly Drosophila melanogaster – one of the most established and well-studied model organisms in biology. The function of certain genes in cancer development has been investigated in Drosophila since the 1970s. For example, flies that carry a mutation in the Brat gene die because nerve stem cells in the brain multiply in an uncontrolled manner, resulting in gigantic brain tumors.

In the current publication, the researchers show which changes in flies with Brat mutations lead to uncontrolled brain cell division. Unexpectedly, the group found that these cells have a significantly higher oxygen consumption than normal nerve cells. This is surprising because it was previously assumed that tumors get their energy primarily from sugar through glycolysis. This effect, also known as the "Warburg effect", has long been a central paradigm in cancer research.

"We were able to prove that the brain tumors have to get their energy from oxygen to become "immortal" and continue to divide incessantly. What is particularly interesting is that in the cancer development phase, the mitochondria fuse with each other to provide the cell with even more fuel," explains Francois Bonnay, postdoc at the IMBA and first author of the study. "The merging of the cell’s power plants results in an increase in the energy supply through oxygen, as we were able to measure through increased values of NAD+ and NADH – two key molecules involved in bioenergetics."

By reducing the oxygen supply, the OeAW scientists were able to slow down tumor growth. "These results are unexpected and turn previous considerations about the biology of these tumors on their head," Knoblich says. "We have good evidence that brain tumors and some other forms of cancer behave the same way in humans. So, this suggests a whole new way of targeting the most dangerous cells in such tumors and using the Achilles heel of these tumors – their high energy demands – to develop new cancer therapies." 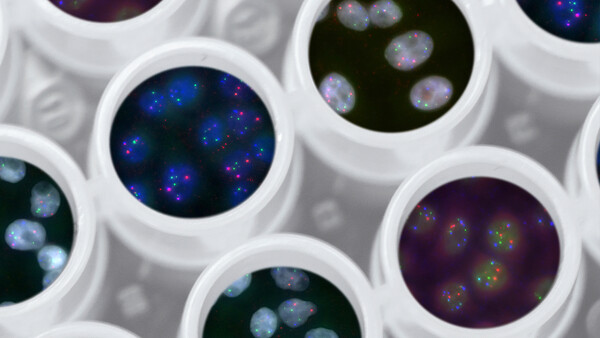 The Achilles heels of cancer cells