The three Austrian scientists received the Micius Prize in Hefei, China. The prize, awarded for the first time, is for outstanding research in quantum physics. 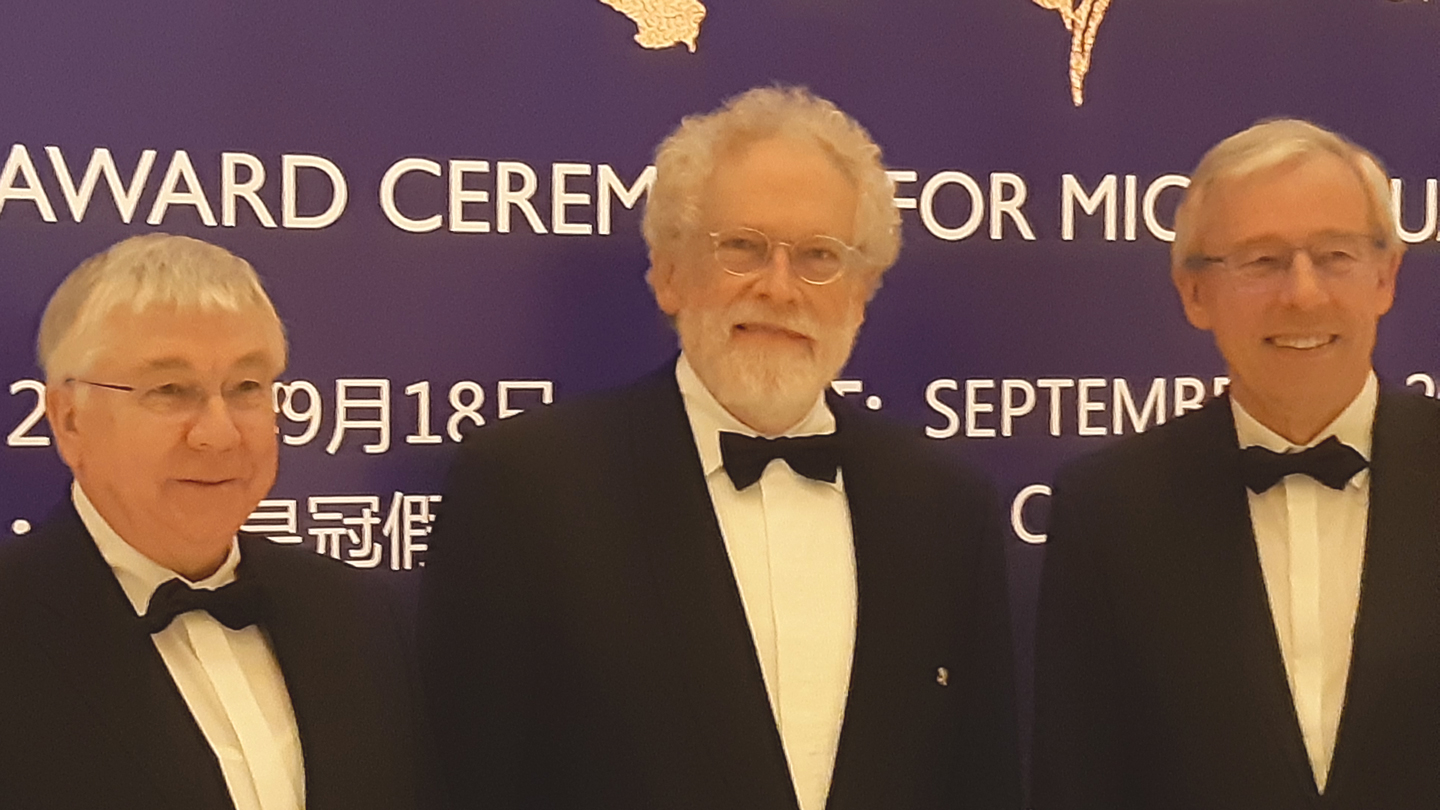 The Chinese Micius Quantum Foundation has awarded the first Micius Prizes, which aim to promote outstanding application-oriented research in quantum physics. As announced on April 26th, the awards went to Rainer Blatt, Anton Zeilinger and Peter Zoller, as well as to nine other physicists who have laid the foundations for new applications in quantum research. On September 18th, the prizes were presented in the Chinese city of Hefei as part of the International Conference on Emerging Quantum Technology.

Five members of the Austrian Academy of Sciences among the winners

The prize is named after the Chinese philosopher Micius, who lived in the 5th century BC and discovered that light travels in a straight line. The prize committee consists of representatives of major and internationally renowned Chinese scientific institutions such as the Chinese Academy of Sciences, Tsinghua University in Beijing, the University of Science and Technology of China, and Zhejiang University in Hangzhou.

All Micius award winners at a glance