The late Austrian ethnologist Marianne Schmidl, who was murdered by the national socialists, was honoured with a commemorative plaque in Vienna. The OeAW Institute for Social Anthropology is among the donators. In an interview social anthropologist Katja Geisenhainer tells about the life and work of Vienna´s first woman, who received a doctor´s degree in ethnology. 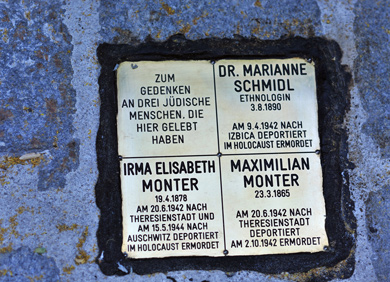 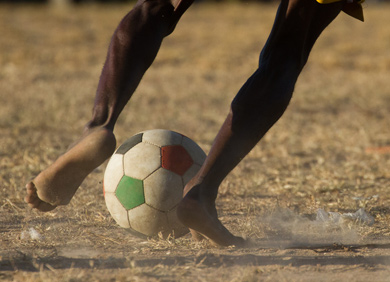