Physicists of the Austrian Academy of Sciences have succeeded in making the entanglement of quanta more robust and therefore detectable even in daylight and noisy channels. This is an important prerequisite for a future quantum internet suitable for everyday use.

Noise can be considered the natural enemy of quantum information. Until now, it has always stood in the way of quantum communication outside of research laboratories. This is because one of the most important quantum phenomena, entanglement, which is characterized by strong correlations between particles over arbitrary distances and forms the basis for the advantages of quantum communication over conventional methods, is considered to be particularly susceptible to any disturbances from the environment. Even a minor interaction with the environment can lead to the destruction of entanglement.

An international team of researchers at the Institute for Quantum Optics and Quantum Information of the Austrian Academy of Sciences (OeAW) has now succeeded in making quantum entanglement much more robust than before, as they report in the journal "Physical Review X". Not only does the entanglement itself become more secure, but it can also be maintained over greater distances. This breakthrough is paramount for long-range quantum communication, such as between satellites and ground stations.

The so-called "noise" is mainly caused by the loss of particles during transmission. Usually, light particles (photons) are used for the entanglement, since they move at the speed of light and interact only slightly with the environment. Generally, the polarization, i.e., the direction of oscillation, or the time at which the photons were generated, is used as information carrier.

In their experiment, the quantum physicists used the direction of oscillation, as well as the time and place of production. The information was thus written in the spatial and temporal properties of the entangled light particles. The research team successfully demonstrated that this high-dimensional entanglement can overcome strong noise, even outside well-insulated laboratories.

"The reason for this is that entanglement in many distinguishable states exhibits special correlations that can be clearly differentiated from classical correlations, even with strong background noise", explains Marcus Huber, coordinator of the study and physicist at the OeAW.

Quantum experiments during the day instead of at night

For the first time, this method of quantum entanglement could also work in daylight conditions. Until now, there were only a few experiments that also worked during the day. Because the sun causes a high level of noise, most quantum physics experiments over a free-space link are performed at night. 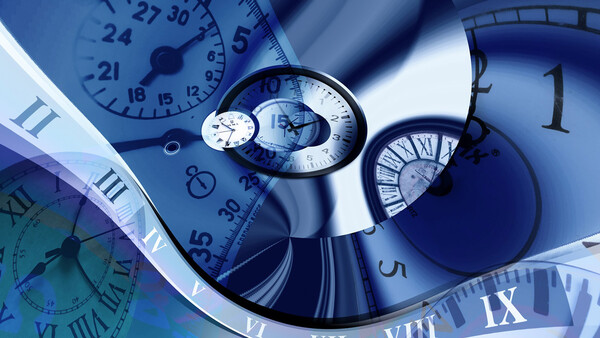